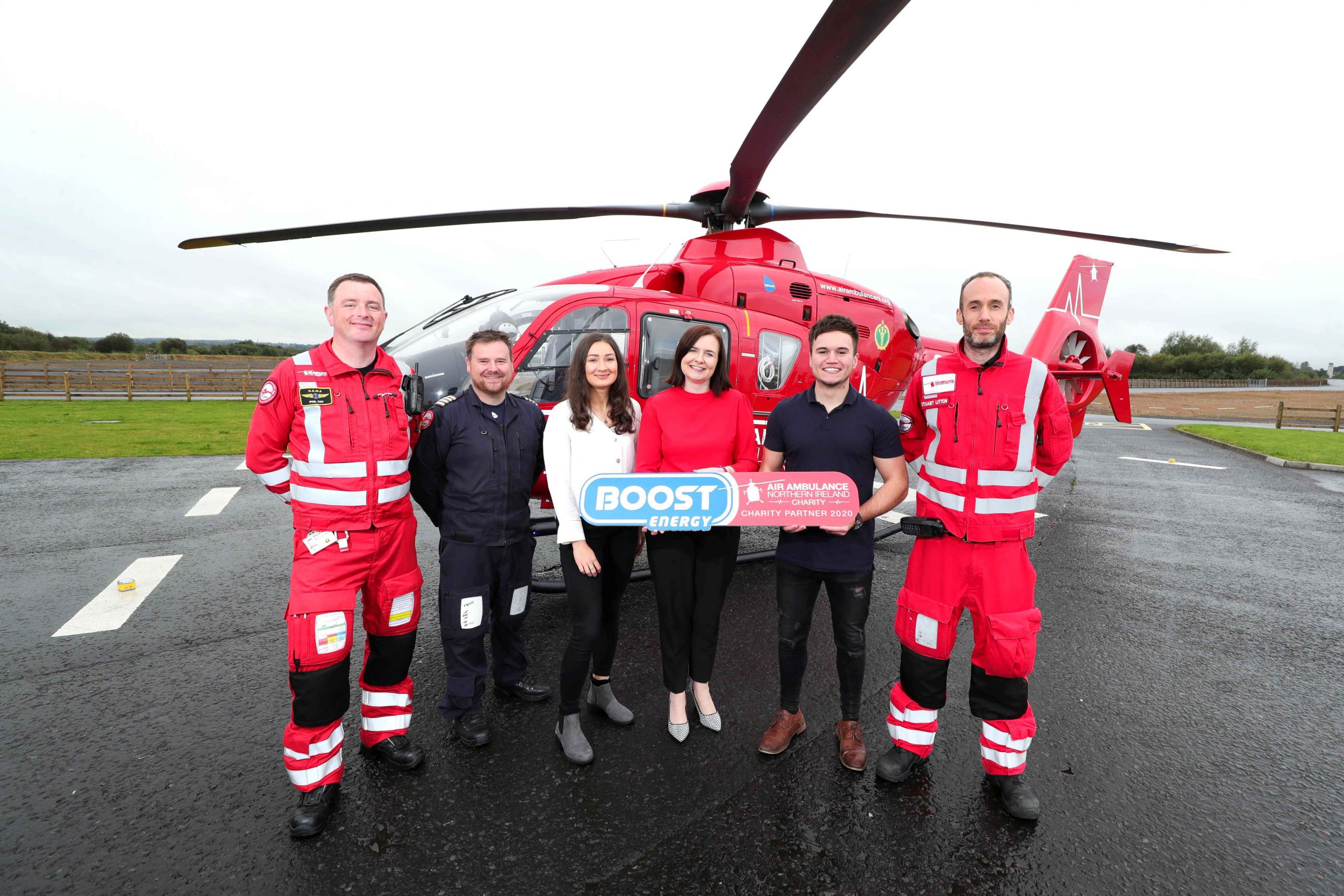 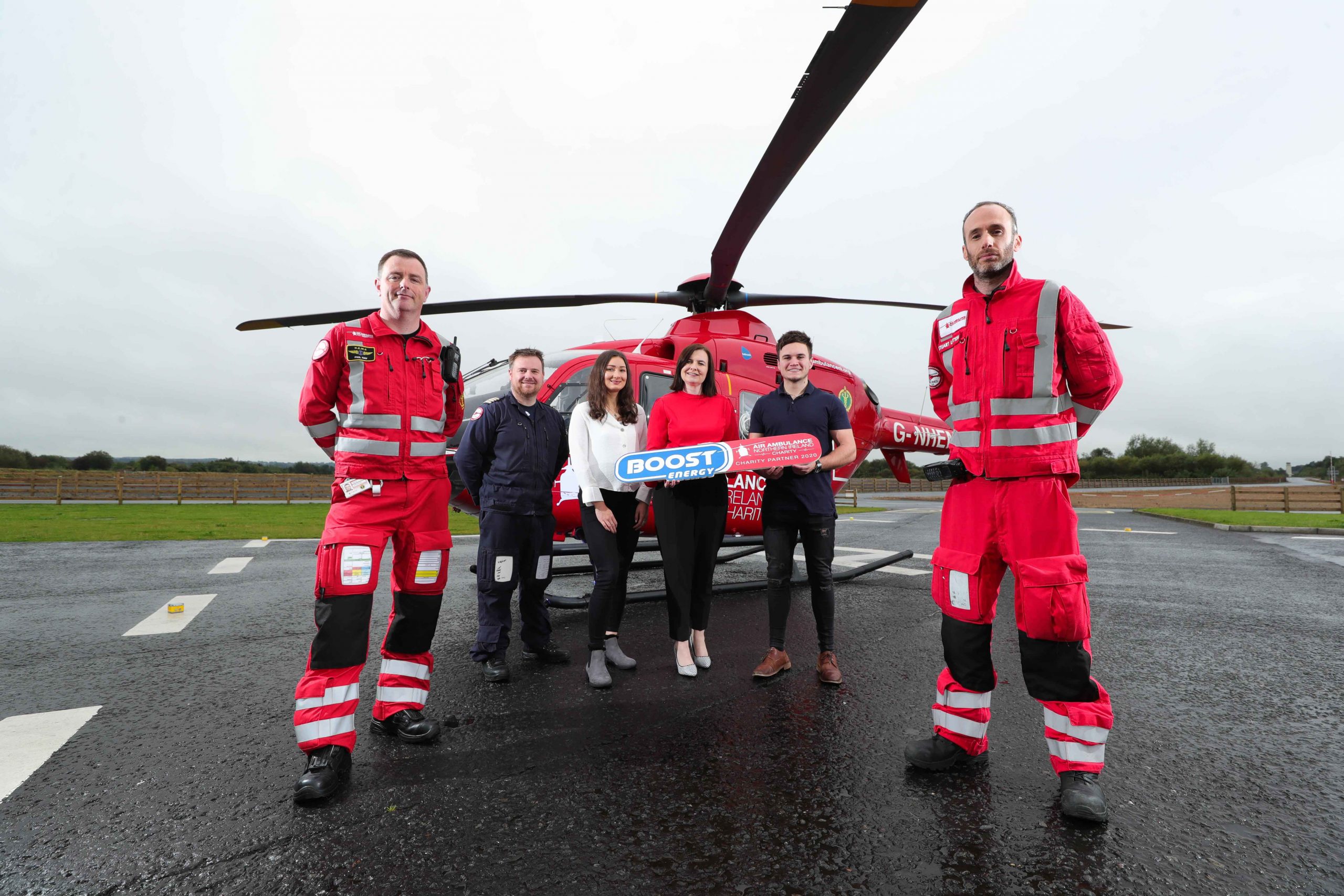 Boost Drinks selected Air Ambulance NI as its chosen charity for the second consecutive year after raising £25,605 in 2019. The support will be provided this year mainly through sponsorship of the Three Peaks Challenge, Air Ambulance NI’s principal fundraising event of the year, which takes place in September.

Since the first deployment in July 2017, Air Ambulance NI has been tasked on over 1345 occasions to serious or life-threatening situations throughout the province but, to sustain this invaluable service, the charity needs to raise £2million per year.

Kerry Anderson, Head of Fundraising at Air Ambulance NI, said: “We really appreciate the continued support from Boost Drinks and look forward to developing the Three Peaks Challenge which we created in partnership with Boost to focus on raising essential funds and awareness for the service.

“Due to Covid-19, Air Ambulance NI has seen a significant downturn in donations and support, particularly through fundraising events so this partnership is very important to us. The HEMS team are operational every day helping those who have suffered a serious trauma.  They aim to save lives, brains and limbs and any one of us could find ourselves needing the service.  To ensure the service keeps going continual support is crucial, so we encourage everyone who can donate to do so through our website.” she added.

Air Ambulance NI brings urgent medical assistance to any location in the province, operating seven days a week for 12 hours per day and can travel to anywhere in Northern Ireland in approximately twenty-five minutes. This Doctor / Paramedic service benefits those whose lives are at serious risk following significant injury or trauma and effectively the service brings emergency hospital care direct to the casualty.

Boost Drinks Consumer Brand Manager Kim Jacks said: “We are delighted to be able to partner again with Air Ambulance NI and raise funds and awareness for such a wonderful and vital charity.

“We will be supporting Air Ambulance NI with the Three Peaks Challenge by promoting the event, contributing to event management, raising money and donating cans and bottles for the participants. This is all carried out to help a charity that saves lives throughout Northern Ireland,” she added.

Boost Drinks was established in 2001, launching in Northern Ireland in 2003 and now owns the province’s top two selling soft drinks* within the local independent convenience channel.