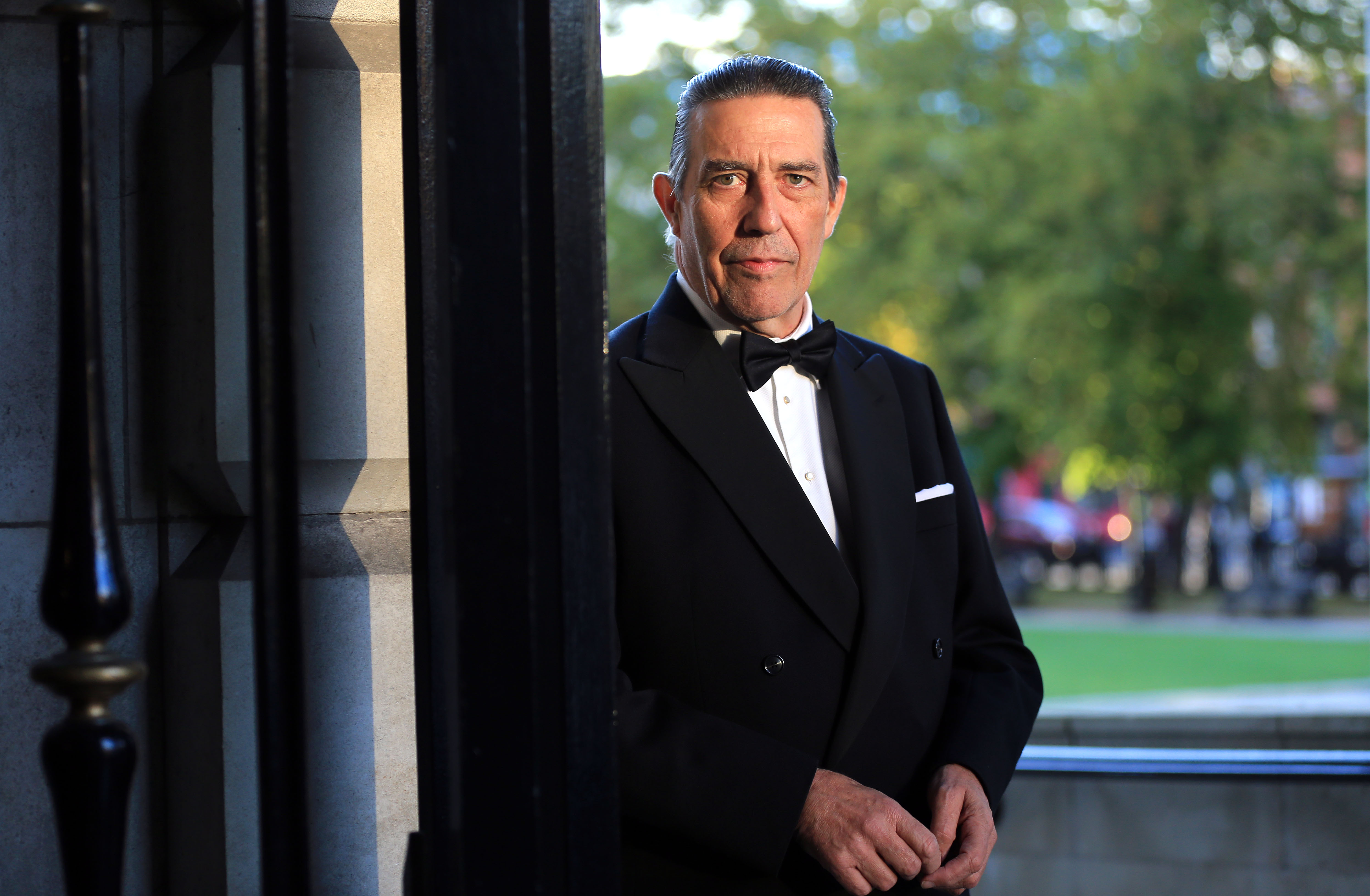 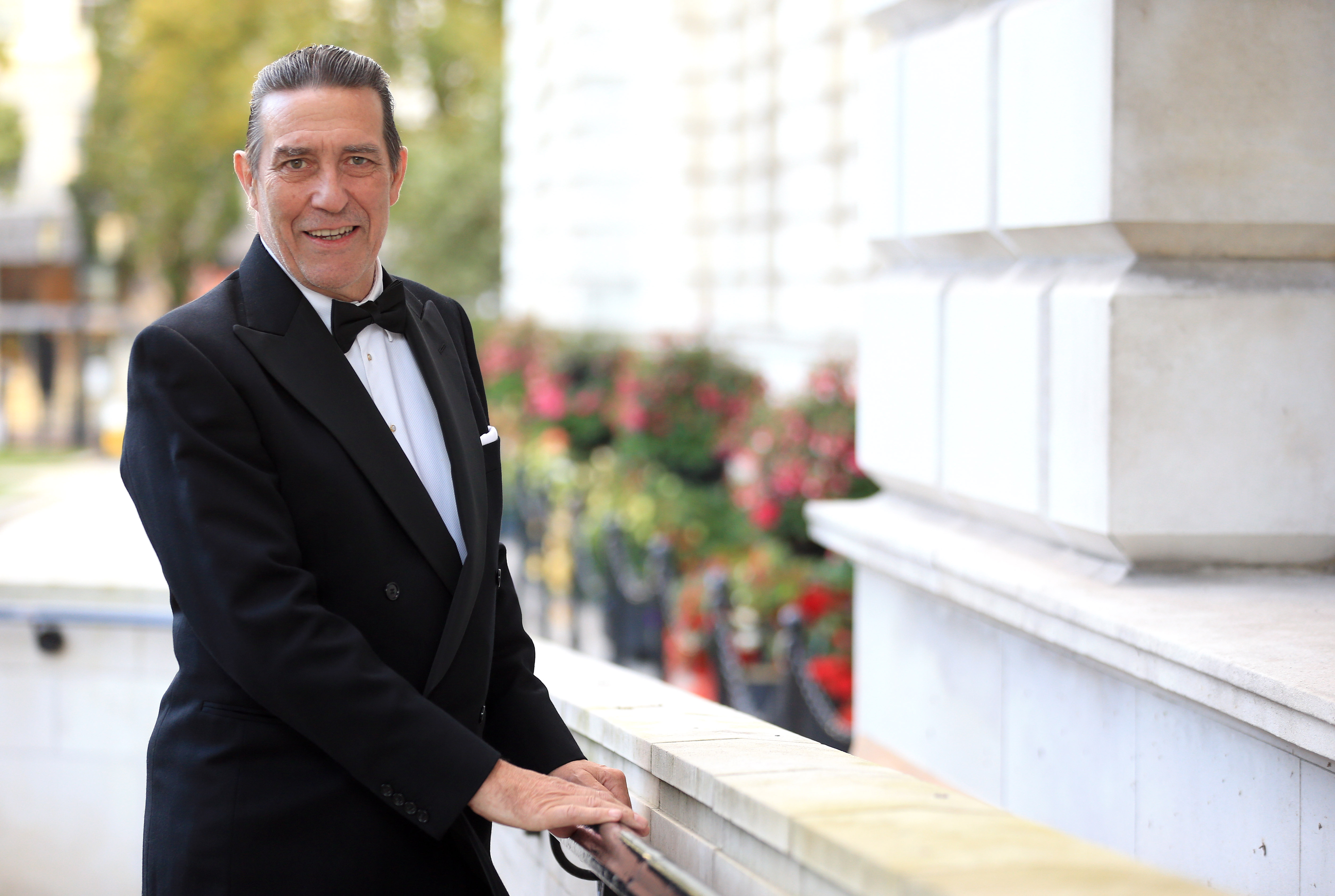 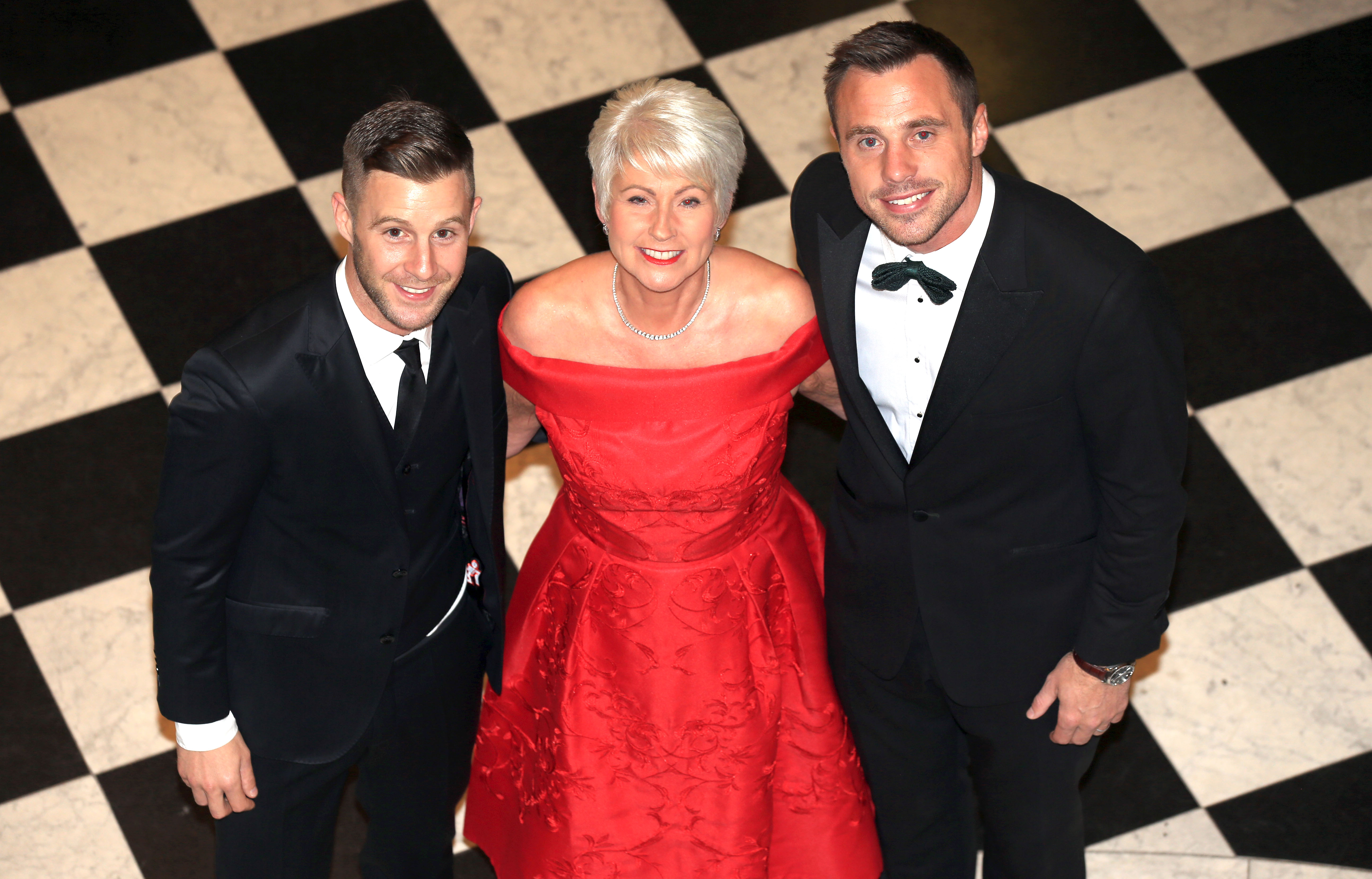 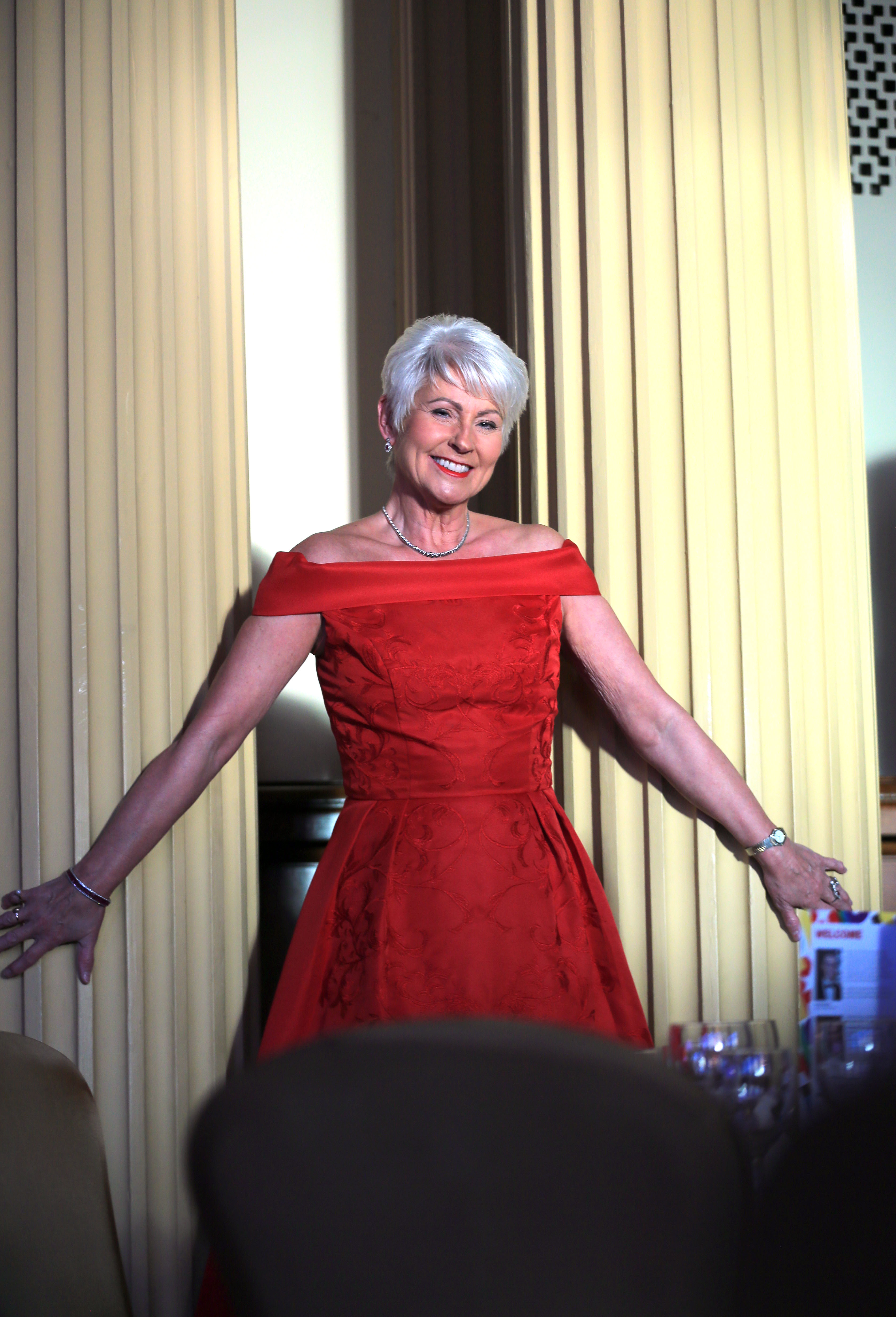 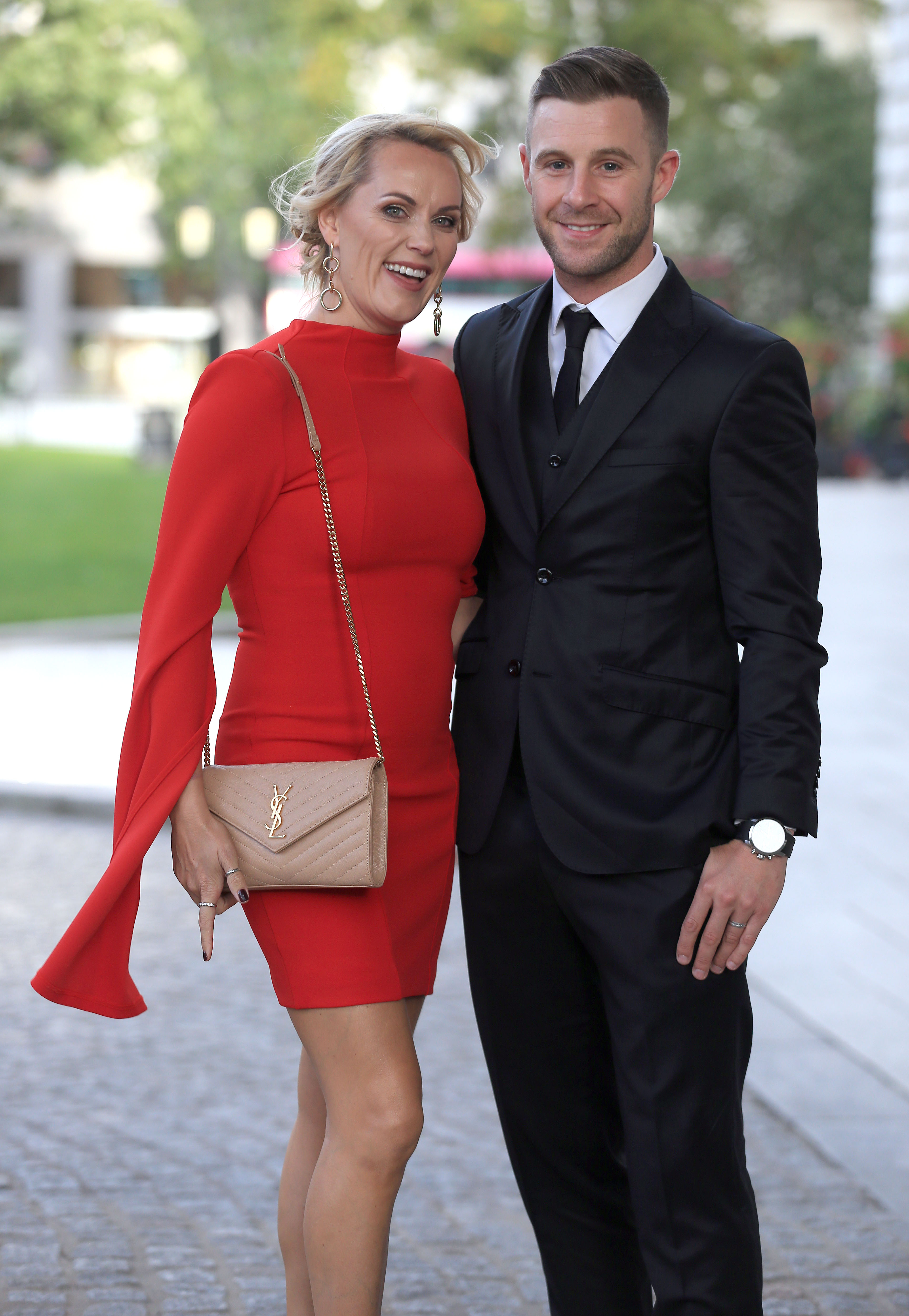 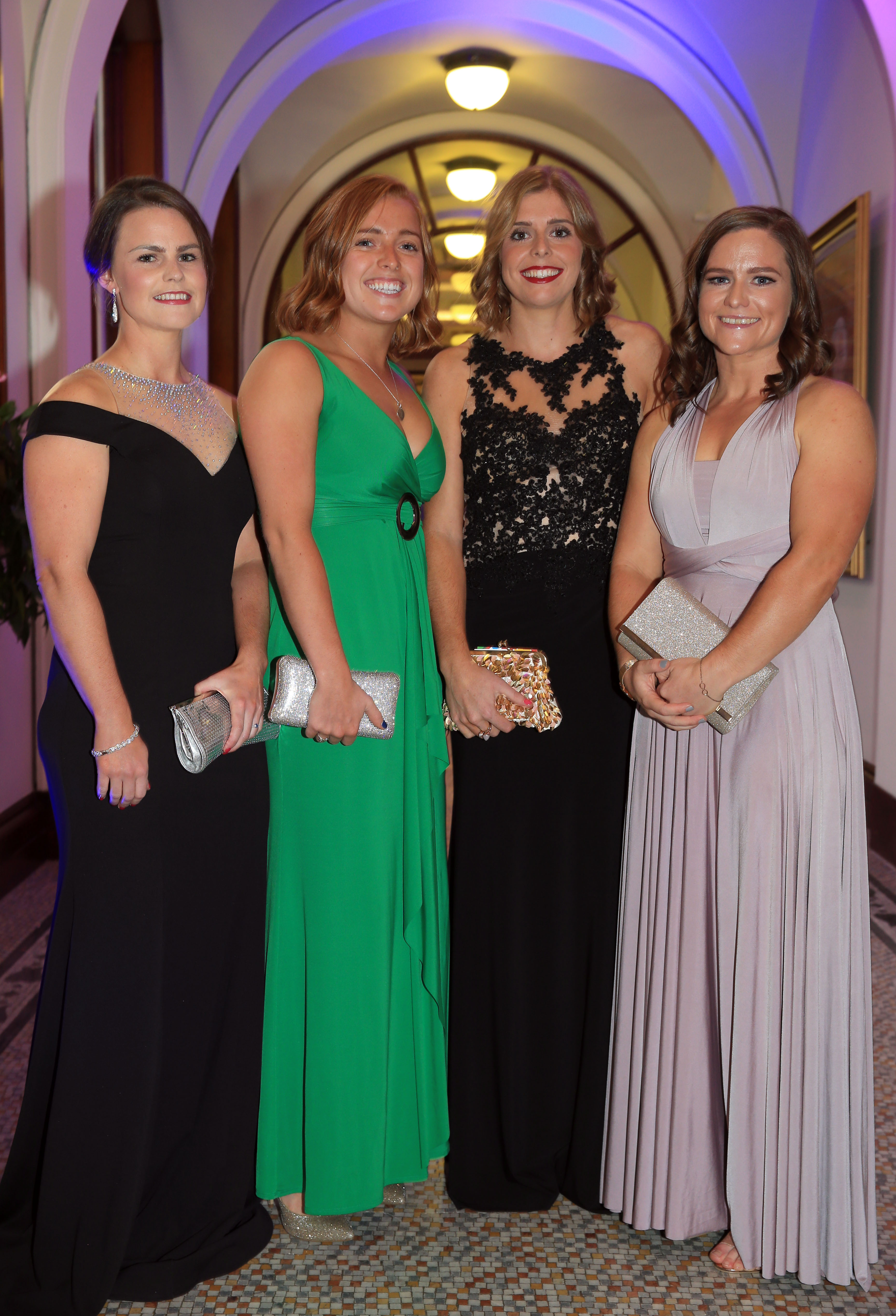 ONE of Northern Ireland’s finest and most successful actors Ciaran Hinds has been awarded with the prestigious Lifetime Achievement accolade at the Ulster Tatler Awards in association with Optilase Eye Clinic, which took place last night (Thursday) in Belfast’s iconic City Hall.

The Game Of Thrones star flew into town to pick up the award which in the past has been won by a host of local legends including Dame Mary Peters, James Galway, Brian Friel, Phil Coulter, Gloria Hunniford, Michael Longley, Gerry Armstrong, Barry McGuigan, Terri Hooley and Marie Jones.

Hinds is no stranger to being recognised for his talents in drama, having picked up The Theatre World New York Award for best debut in Closerin 1999, as well as picking up Best Actor at the Tribeca Film Festival in 2009.  In 2014 he also returned to Queens University to pick up an honorary degree for his services to film and drama.

Belfast-born Ciaran studied law at Queen’s University before he left to embark on his acting career at the Royal Academy of Dramatic Art in London, where he graduated in 1975.

His film debut came in 1981 with ‘Excalibur’ where he starred alongside Dame Helen Mirren, Gabriel Byrne and his life-long friend, Liam Neeson.

With a career that extends over three decades, his film appearances have included some of the most prevalent films of our time, including Harry Potter, Frozen, Justice League, Lara Croft Tomb Raider, There Will Be Blood, Road to Perdition, Tinker Tailor Soldier Spy, The Sum of all Fears, In Bruges, to name but a few.

With two new films out this Autumn, Hinds is as in-demand as ever, being on call for some of the world’s leading directors Steven Spielberg, Martin Scorsese, Danny Boyle and Sam Mendes.

He has just finished playing the part of charismatic school master Hugh, in the National Theatre’s revival of Translations, which was written by 2009 Ulster Tatler Lifetime Achievement Award recipient, the late Brian Friel.

“I have huge admiration for Ciaran as a Belfast-bred Hollywood success,” said Chris.  “He is one of the most respected stage and screen actors in the business, and the list of films that he has starred in, along with the actors and directors that he has worked with, reflects a truly extraordinary career.

“Importantly, Ciaran is also a marvellous ambassador for Northern Ireland and someone who, in every way, represents the essence of what our Lifetime Achievement Award is all about,” he added.

Awards host Pamela Ballantine delivered the citation for the award to a full house of more than 400 guests at Belfast City Hall, reliving the exciting life to date of the inspiring Ciaran Hinds.

Ulster, Ireland and British Lions legend Tommy Bowe was awarded The Bank of Ireland Special Merit Award on the night for his services to rugby for both Ulster and Ireland.  This award has been previously awarded to former Ulster Rugby coach Brian McLaughlin, the Northern Ireland football team and Ulster Rugby legend Ruan Piennaar.

The Celebrity of the Year award was won bymuch-loved local star Pamela Ballantine who was also the glamourous host on the night.

“This year’s awards were particularly difficult to judge as the standard of local talent in Northern Ireland seems to get higher every year and every single category was bursting with worthy nominees,” said Ulster Tatler editor Chris Sherry.

“I want to extend huge congratulations to the winners from each category and all those shortlisted, who should all be extremely proud of what they have achieved within their businesses throughout the last year.  I also want to personally thank everyone for their support.

“This year we are celebrating the eleventh year of the Ulster Tatler Awards and the event was a complete sell-out so really we couldn’t have asked for more.  The night was a massive success!” added Chris.

Fashion Boutique of the Year

Hairdressing Salon of the Year

Beauty Salon / Spa of the Year

House of the Year

Hotel of the Year

Independent Travel Agent of the Year

Business Woman of the Year

Business Man of the Year

Restaurant of the Year

Celebrity of the Year

Sportsperson of the Year