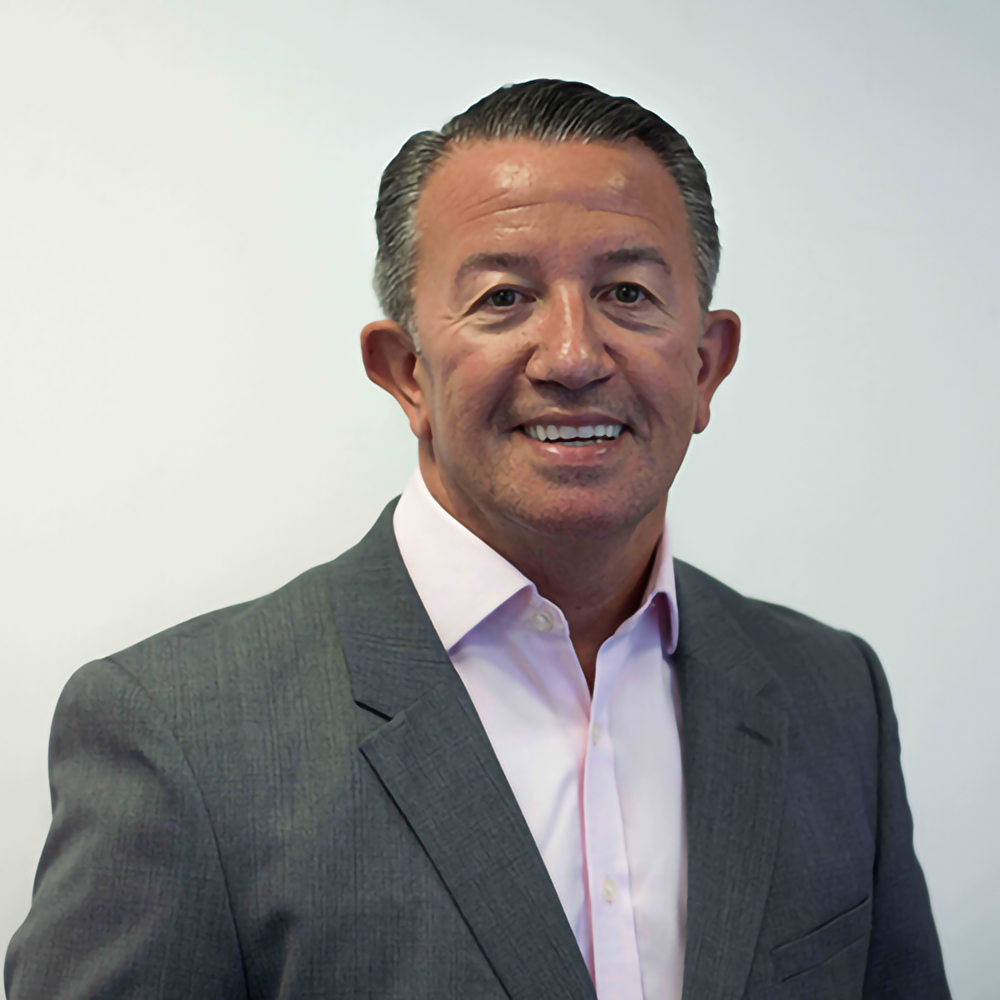 Operating out of the company’s headquarters in Dublin, Colin will be responsible for the successful leadership and strategic direction of the Four Star Pizza brand, overseeing all of the chain’s operations and developing and implementing business plans to maintain and grow its overall performance in the Republic of Ireland and Northern Ireland.

Colin’s CV demonstrates a wealth of experience, having previously held senior executive positions for numerous hospitality-based companies including Subway, Pret a Manger, and Barburrito, as well as Marks & Spencer and Wyevale Garden Centres.

A graduate of Queen’s University Belfast with a prize-winning Executive MBA from Cranfield University School of Management, Colin is looking forward to his new role at the helm of Ireland’s biggest indigenous pizza company.

“I am absolutely delighted to be joining the Four Star Pizza business at such an exciting time,” said Colin.

“This is a terrific opportunity to lead the brand to greater things and we have ambitious growth plans to make this happen.

“I’m really looking forward to meeting new colleagues and working together to support and deliver for our franchisees and customers,” he added.

Four Star Pizza Ireland opened its first store in Crumlin, Dublin, in 1986. Now the brand employs more than 1,000 people across its 60 stores on the island of Ireland, including 15 in Northern Ireland.