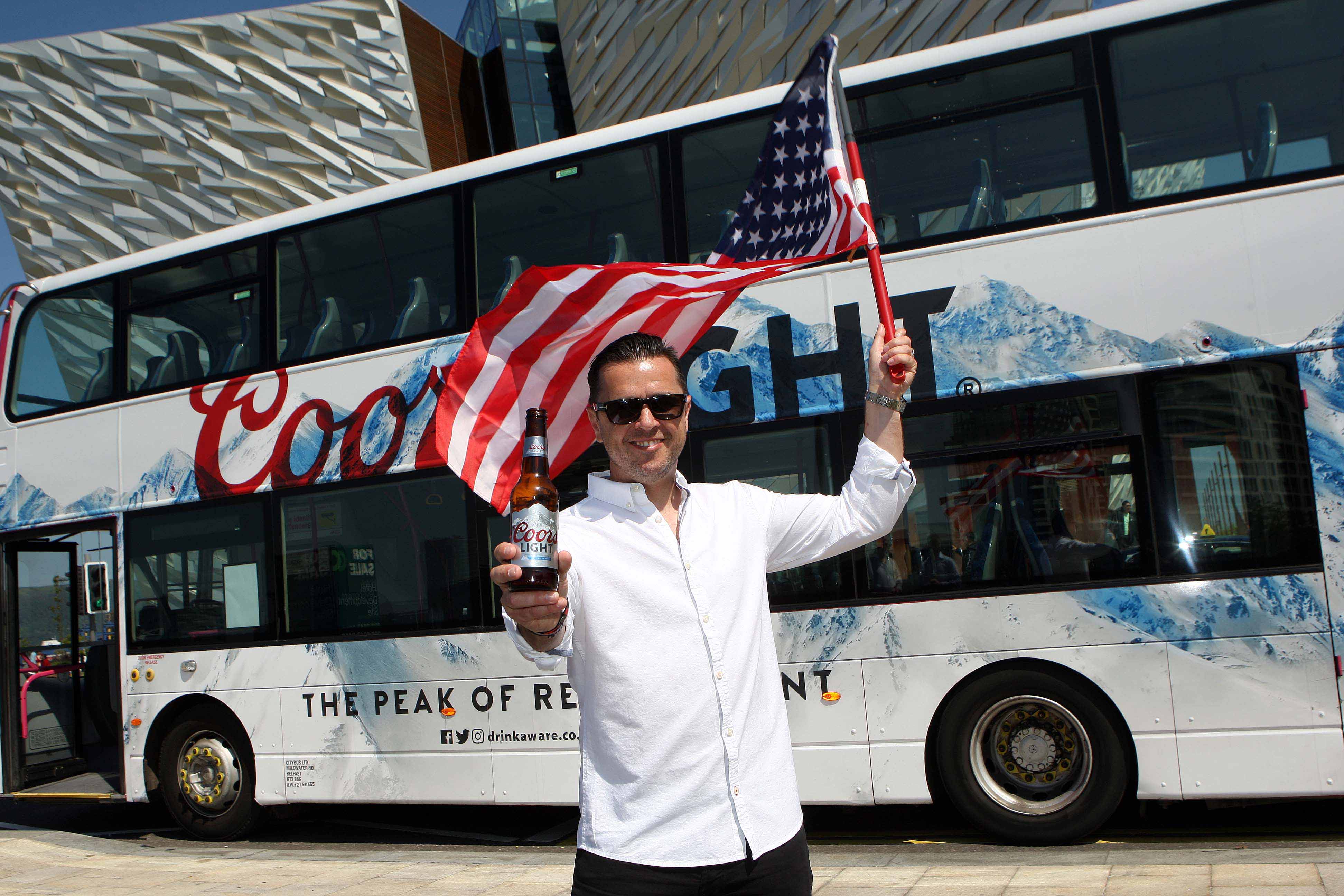 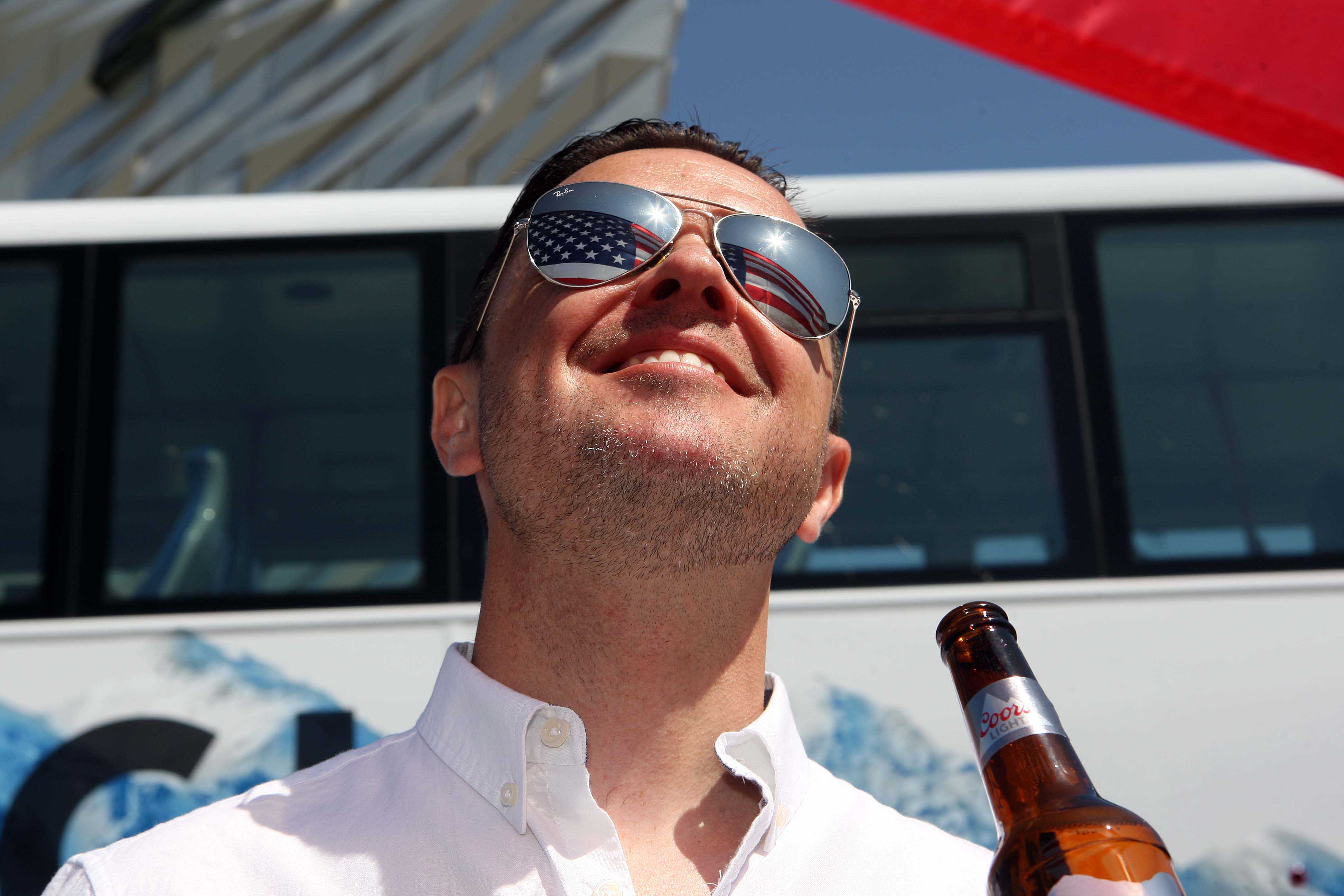 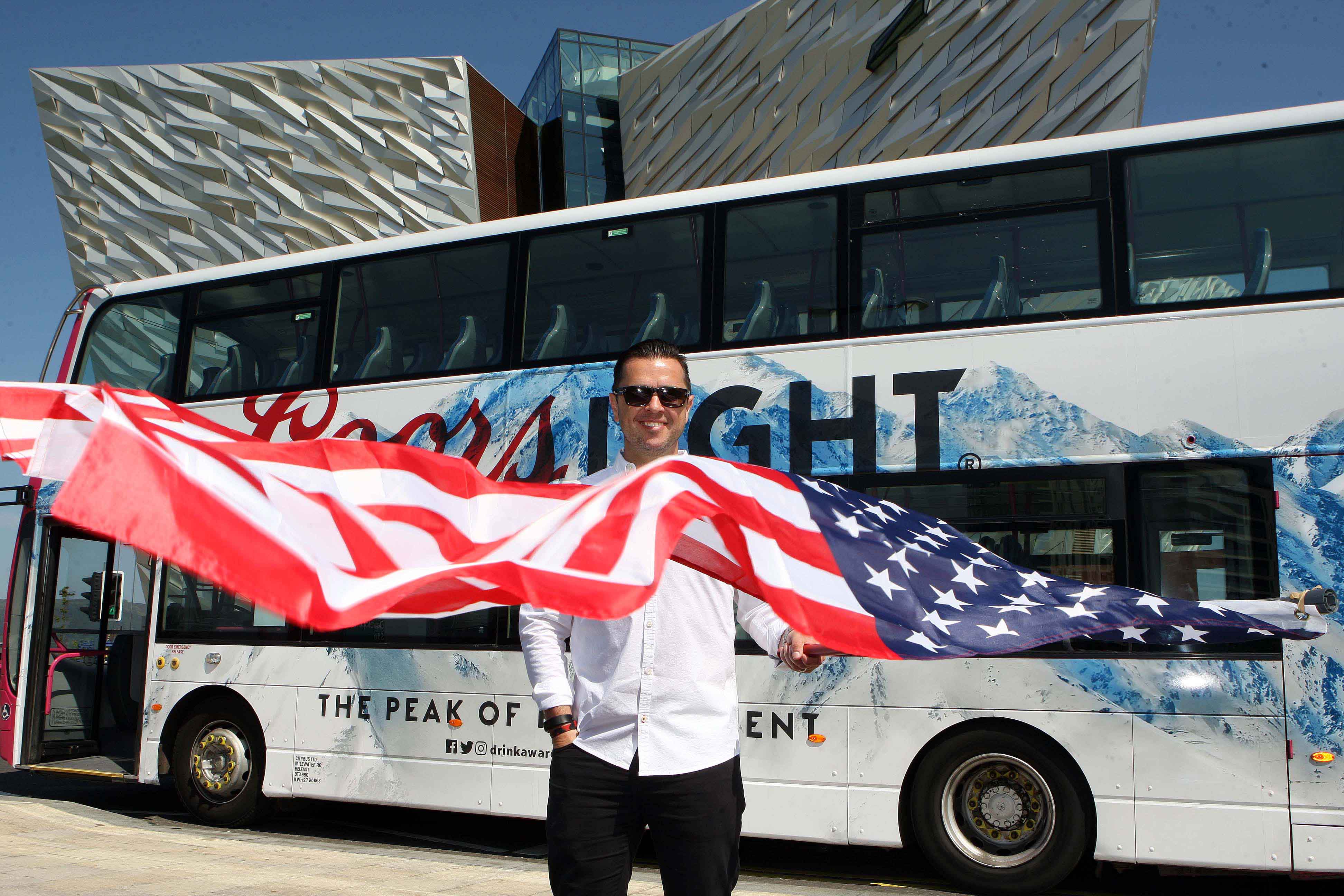 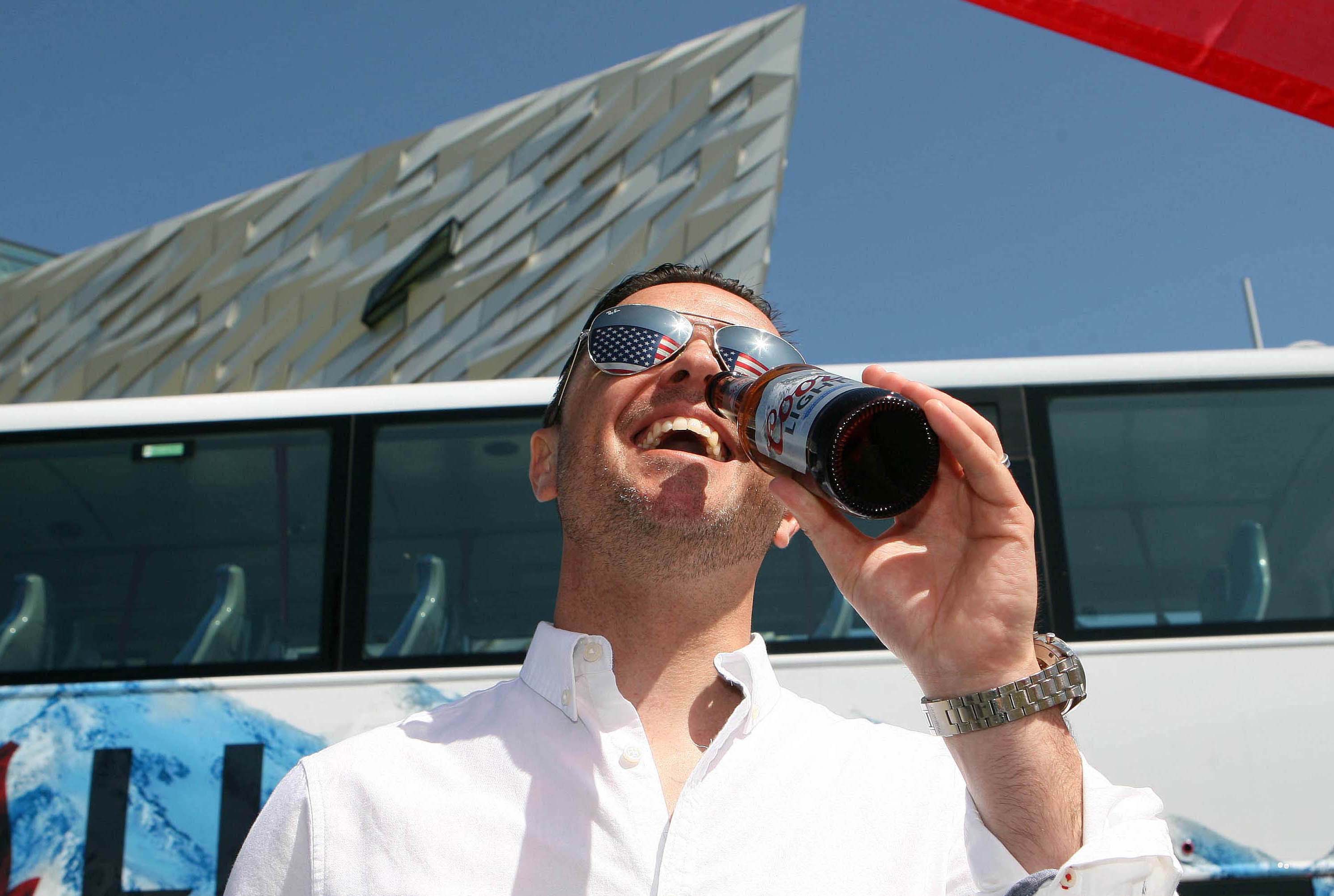 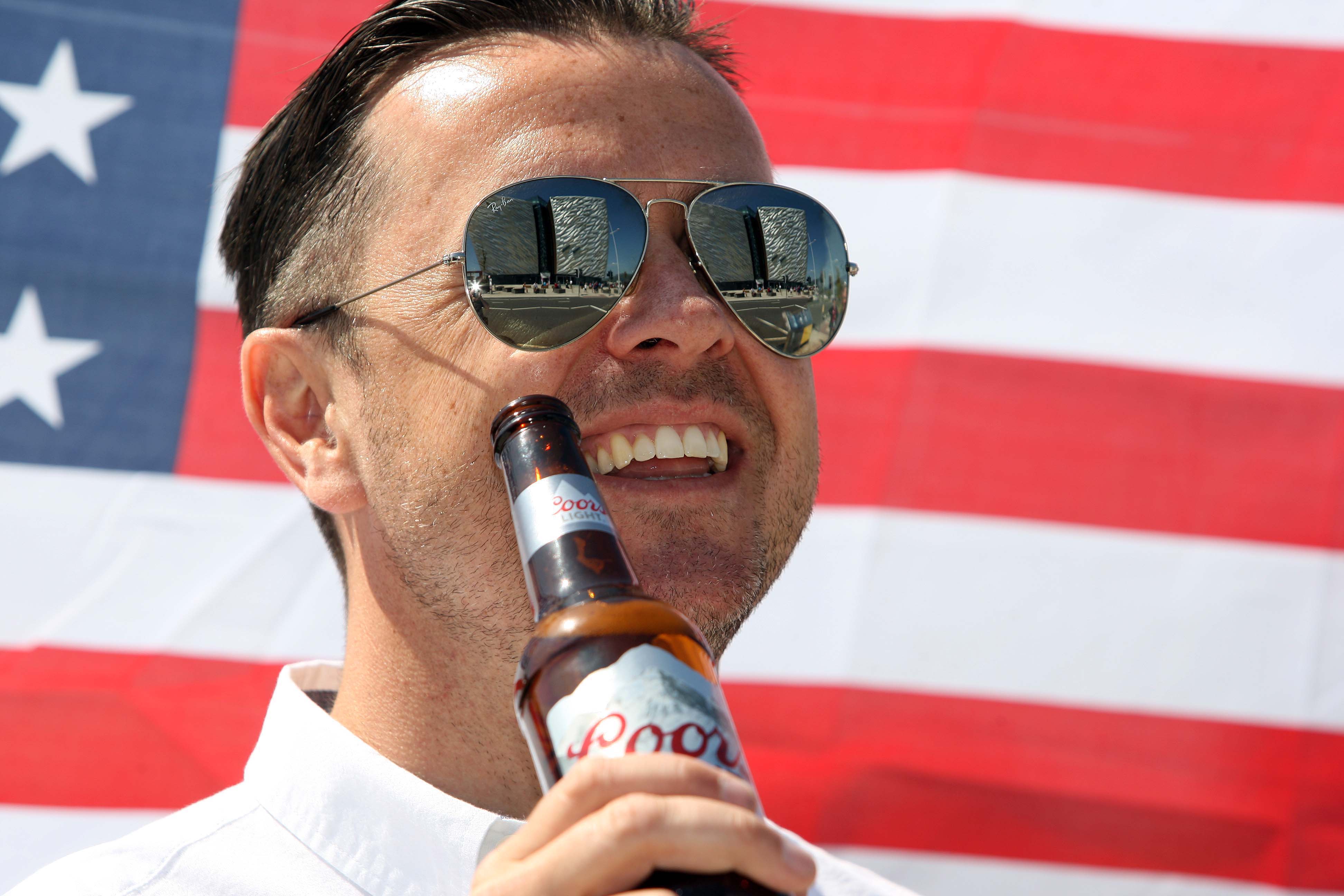 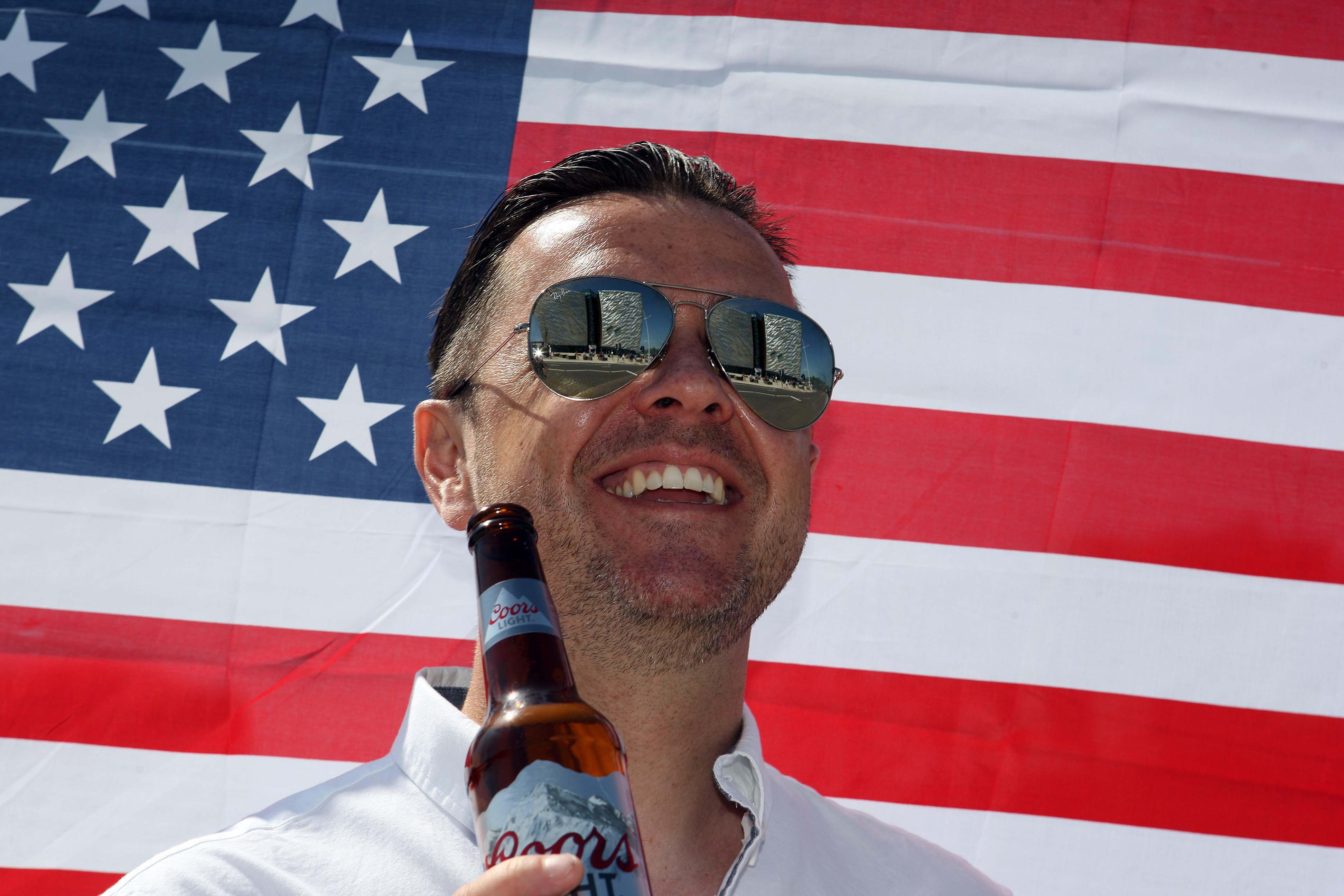 NORTHERN Ireland’s best-selling bottled beer* Coors Light is celebrating a record year in NI with a huge ‘experiential’ campaign, giving local beer lovers the chance to win their very own experience of a lifetime.

Research carried out by the makers of the world’s most refreshing beerhas shown that the majority of their target consumers would rather spend their money on memorable experiences than possessions, with more than 3 in 4 people confirming that a memory-making experience is preferable to spending their cash on a desirable item.

Latest figures show that more than two in every five* bottles of beer sold in Northern Ireland on trade is a Coors Light and with sales continuing to grow year on year, the brand has been enjoying a record year in 2018, winning over 38%* value share of the market, and still growing.

Coors Light has an on-trade value in Northern Ireland of £23 million* and is currently available in a staggering 98% of bars across the province – all of which are being invited to participate in the brand’s huge celebratory campaign.

Denise Catney, Customer Marketing Manager for parent company Molson Coors, explained: “We’re giving our on-trade customers and consumers the opportunity to create their own iconic and memorable experiences with a campaign that is sure to capture the imagination, engage with customers and make Coors Light the most talked about beer brand in Northern Ireland.

“The success of Coors Light as the best-selling bottled beer in Northern Ireland has been incredible and we want to take this opportunity to say a big thank you to all of our on-trade customers as well as the huge number of consumers, male and female, who enjoy the cold refreshing taste of Coors Light.

“Whether you’ve always wanted to walk the Great Wall of China, go scuba diving in the Coral Reef or travel to the home of Coors Light in the Rocky Mountains, our campaign could make your dream experience a reality for bar staff and consumers across Northern Ireland,” she added.

The £300,000 campaign is supported by an extensive out of home advertising campaign, online and social media engagement, bespoke PR support and lots of ‘on the ground’ activity, including a Customer Advocacy Programme in which Molson Coors staff are engaging with bar staff throughout Northern Ireland to reinforce the idea that nothing is more refreshing than Coors Light, highlighting the unique thermochromic technology which ensures a perfect serve every time by turning the Rockies blue when the beer hits optimum temperature.

In addition, a radio partnership with Cool FM is currently asking the NI public to share what’s on their wish list of experiences for a chance to turn their dream into a reality with a prize fund of £10,000.

“As the world’s most refreshing beer, we’re on a mission to continue our growth and expand our markets, bring younger people into the category and help them create iconic experiences that will stay with them a lifetime,” said Denise Catney.

In the UK and Ireland, Molson Coors has over 2,000 employees and breweries in Burton upon Trent, Tadcaster, Burtonwood, Sharp’s brewery in Rock, Cornwall and Franciscan Well in Cork, Ireland. It has a market share of around 20% of the UK beer market and a portfolio that includes Carling, the UK’s best-selling lager for three decades, Coors Light, Cobra, Grolsch, Doom Bar, Worthington’s, Caffrey’s, Singha and a range of speciality beers.