DERRY TO DAZZLE THIS FEBRUARY WITH ILLUMINATE 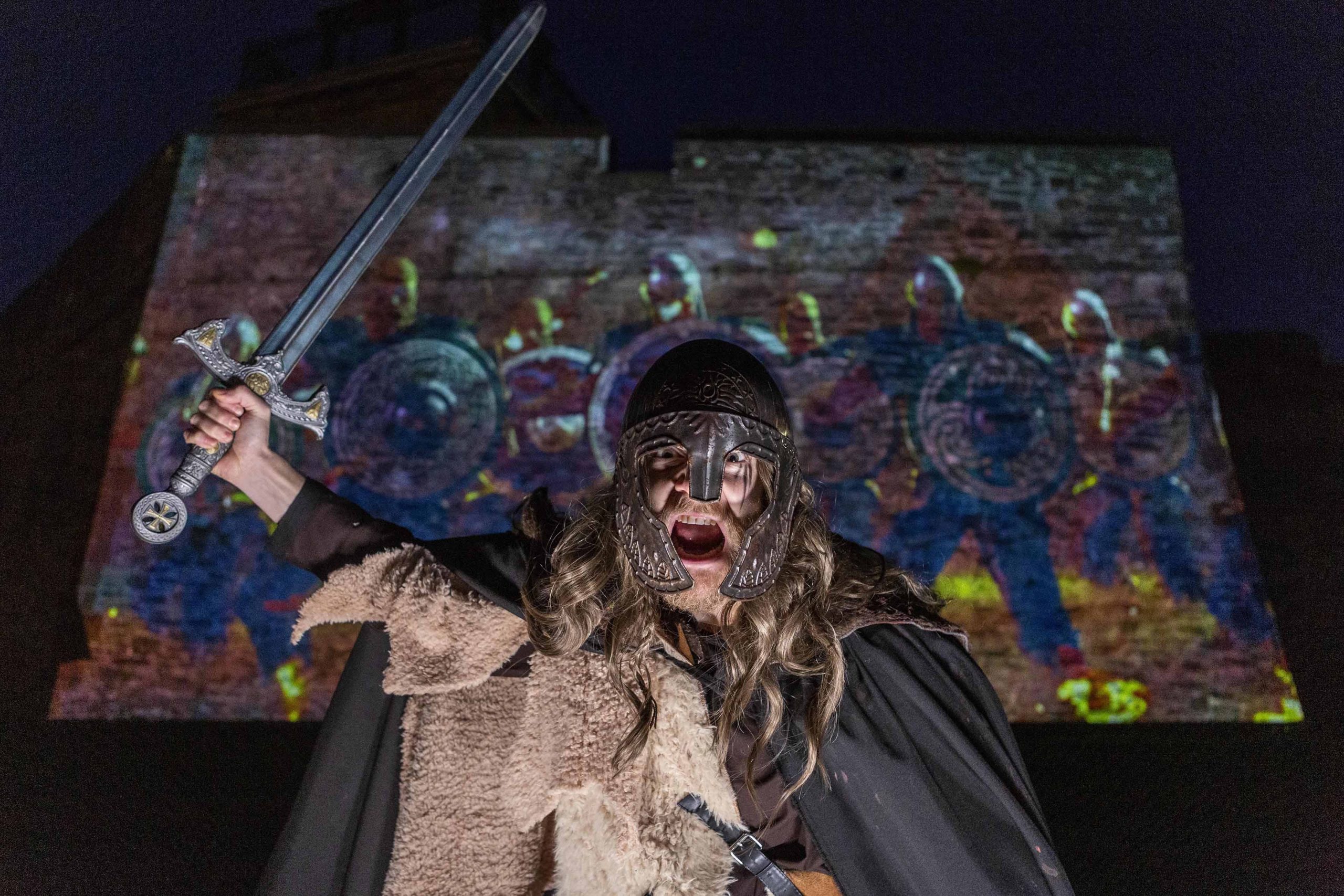 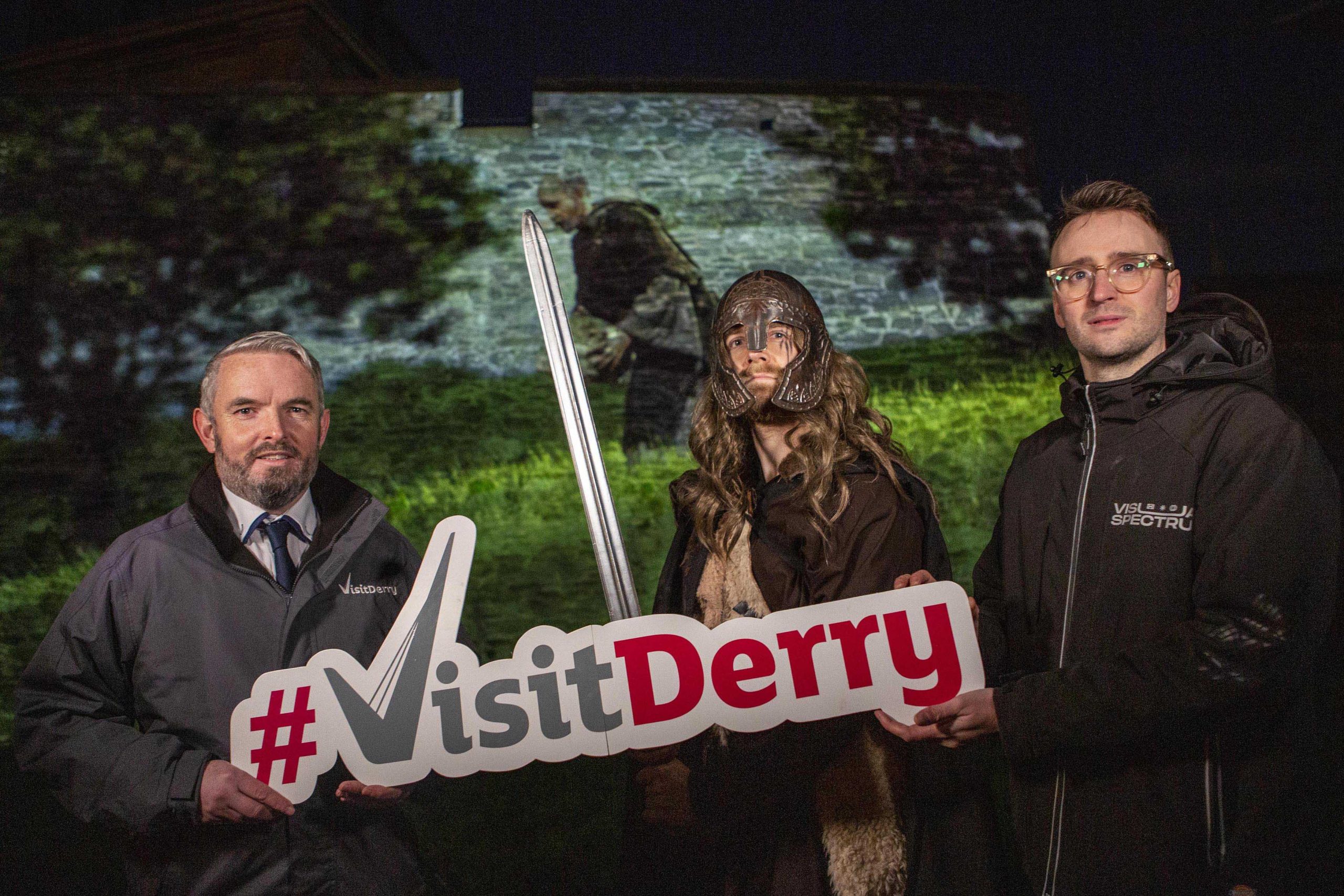 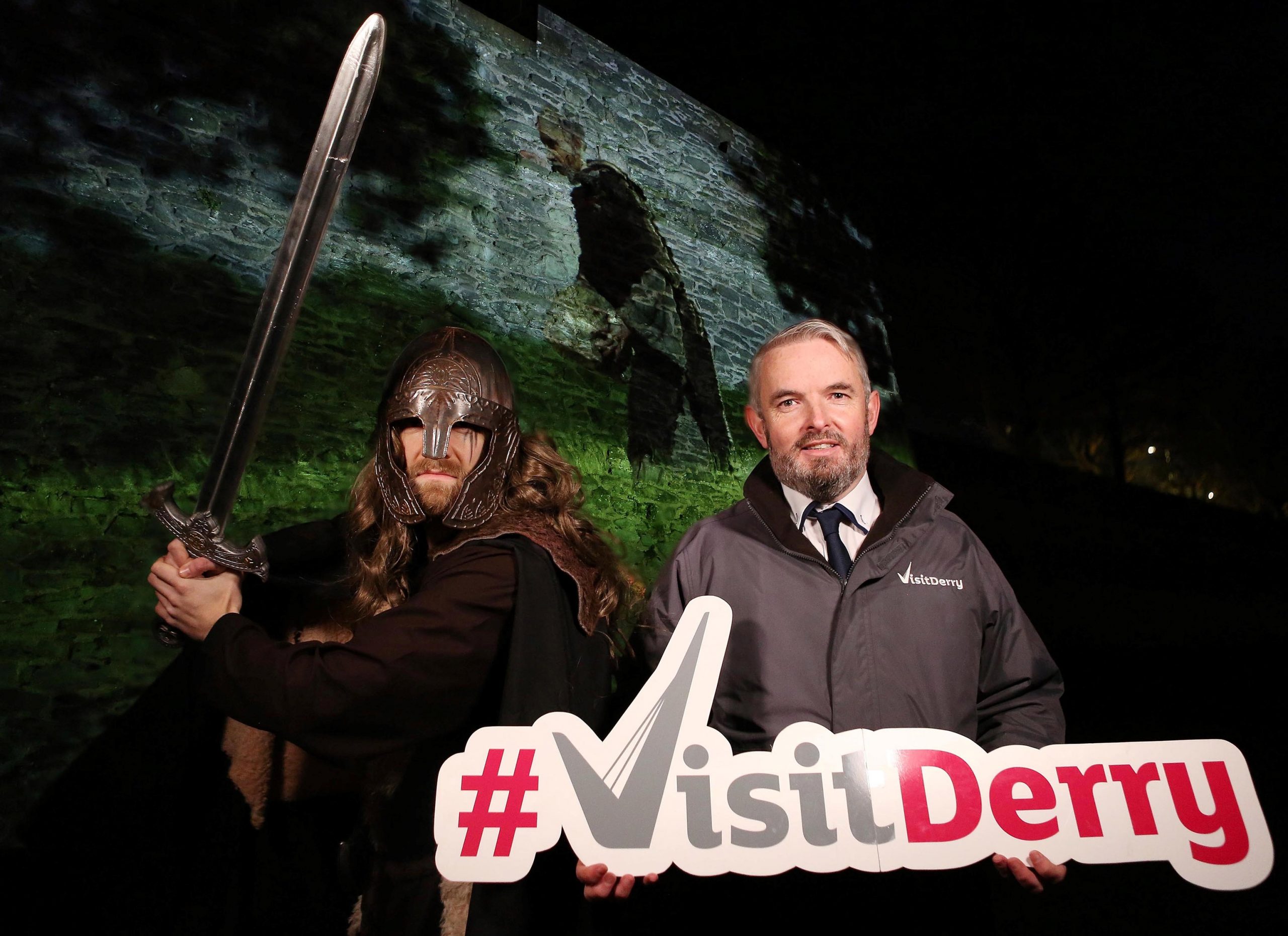 Festival of music and light comes to the Walled City

The historic Walled City of Derry will come to life in February with an immersive music and light festival called, ‘Illuminate’.

Illuminate will brighten up the dark winter nights with a trail of live projection shows across the city’s most iconic buildings, turning them into spectacular pieces of art.

Illuminate will run over two weekends, 17th to the 20th and 24th to the 27th of February, and visitors can expect a breath-taking display of music, drama and art installations telling the incredible stories of a legendary place, explained Odhran Dunne, Visit Derry.

Odhran said: “Illuminate is a new festival that’s going to be an atmospheric spectacular featuring state-of-the-art projections which tell the unique story of Derry along a 1.5km route. Adults and children will be transfixed by the live illumination experiences as the story unfolds on their walk around the 400-year-old walls. It’s an experience like no other this February and not to be missed.”

The magical trail of live projection shows will transform familiar buildings and fortifications into huge night-time audio-visual animations that play for a few minutes as visitors walk past.

“Attendees will be treated to captivating displays created by local lighting and visual production company, Visual Spectrum”, said Odhran. “Plus, a full programme of entertainment, performances, music and drama that will re-imagine public spaces across the city, showcasing our diverse arts and cultural offering.”

The trail charts five eras in the city’s history from early settlement on a wooded island in the River Foyle right up to the vibrant city of today, continued Odhran: “People will relive, in epic fashion, some of the dramatic scenes from the Siege of Derry 1689, learn of the city’s more recent history and how the city has been reimagined. There are six key locations to look out for, including the wonderful 400-year-old walls, the original Walled city gates, the iconic Guildhall and St. Columb’s Cathedral.”

Ryan Vail, Visual Spectrum, said: “The festival will see the biggest projection show illuminating the Story of Derry to ever come to the City. Using the newest technologies such as lidar, Visual Spectrum will transform the most iconic buildings in the city. The various sites will animate the city’s history in a way that’s never been done before. Viewers will experience a range of different styles of projection and projection mapping at this festival.”

A trip to Derry~Londonderry wouldn’t be complete without sampling the delicious food and drink, warm hospitality, exciting things to do and places to explore.

Odhran added: “The City has more than its fair share of fantastic restaurants and cafes, craic filled bars and hotels, a bustling street food scene, and hidden gems, like the Derry Craft Village to explore. We have award-winning craft beers brewed at Walled City Brewery, Redgate Ciders and Northbound Brewery and some of the best local food and drink producers around.

“The Siege Museum and Museum of Free Derry tell visitors about our fascinating history as do the sociable walking and foodie tours. For active visitors there are pursuits like an exhilarating Foyle Venture Cruise and Far + Wild foodie cycle tour. Or get the most from your stay with a Visit Derry Pass that gives access to ten attractions and activities across the city”, concluded Odhran.

Illuminate is a free, evening event, wheelchair and pram friendly; this fully accessible route is the perfect activity for all the family. There is a schedule of ticketed concerts in the Guildhall, St Augustine’s Church and other venues. Hotel accommodation starts from £45per person sharing, so turn your February trip into a weekend escape.