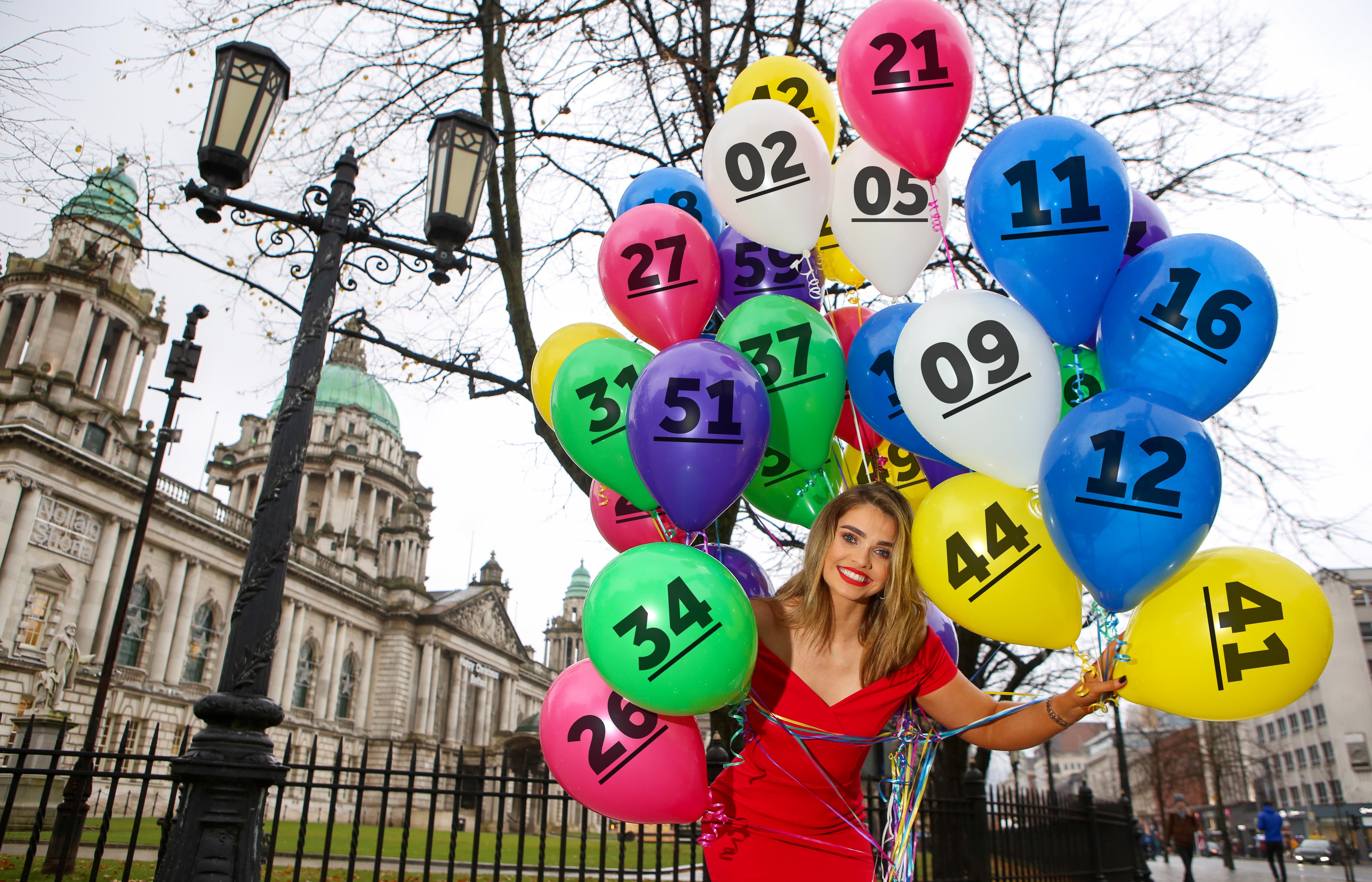 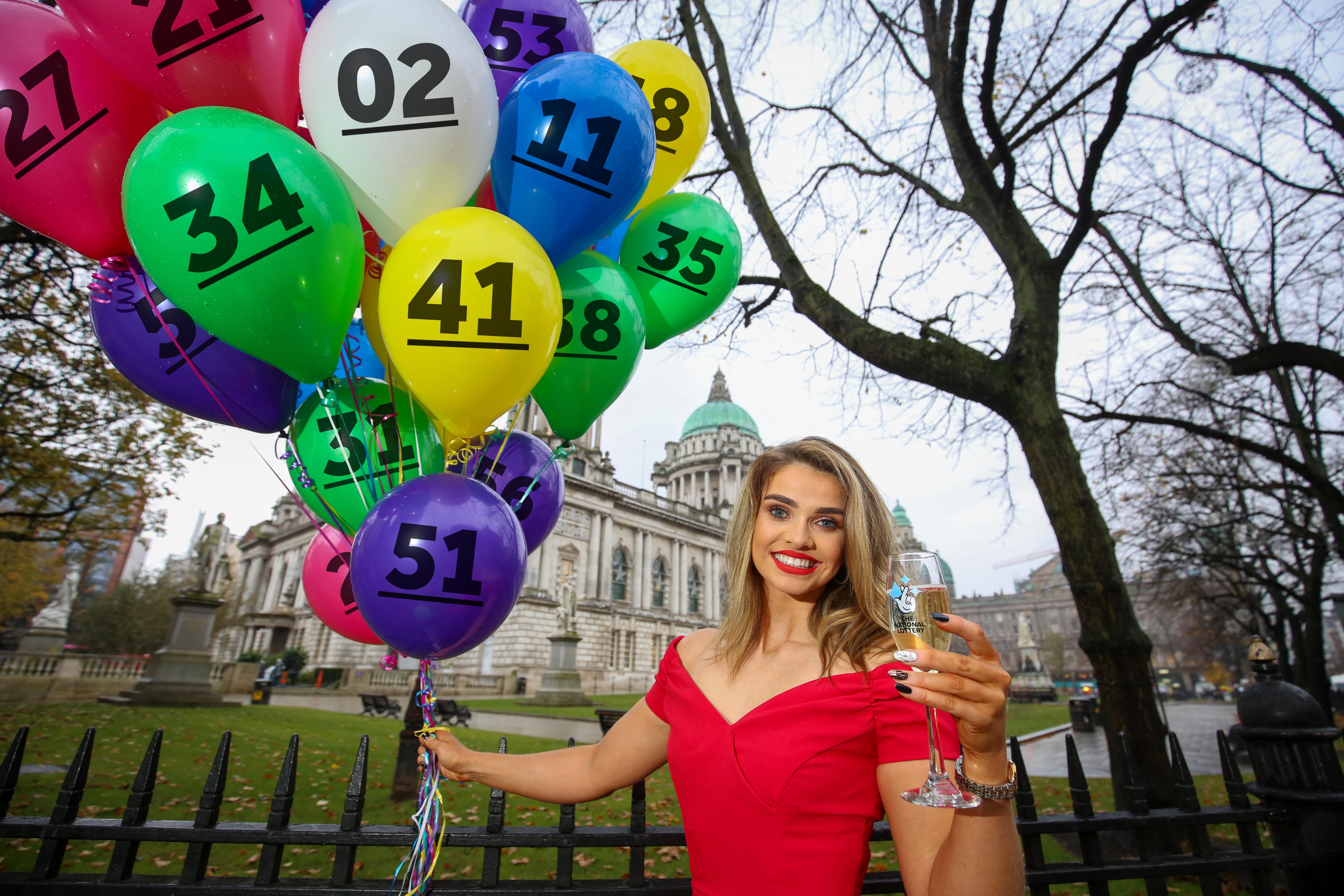 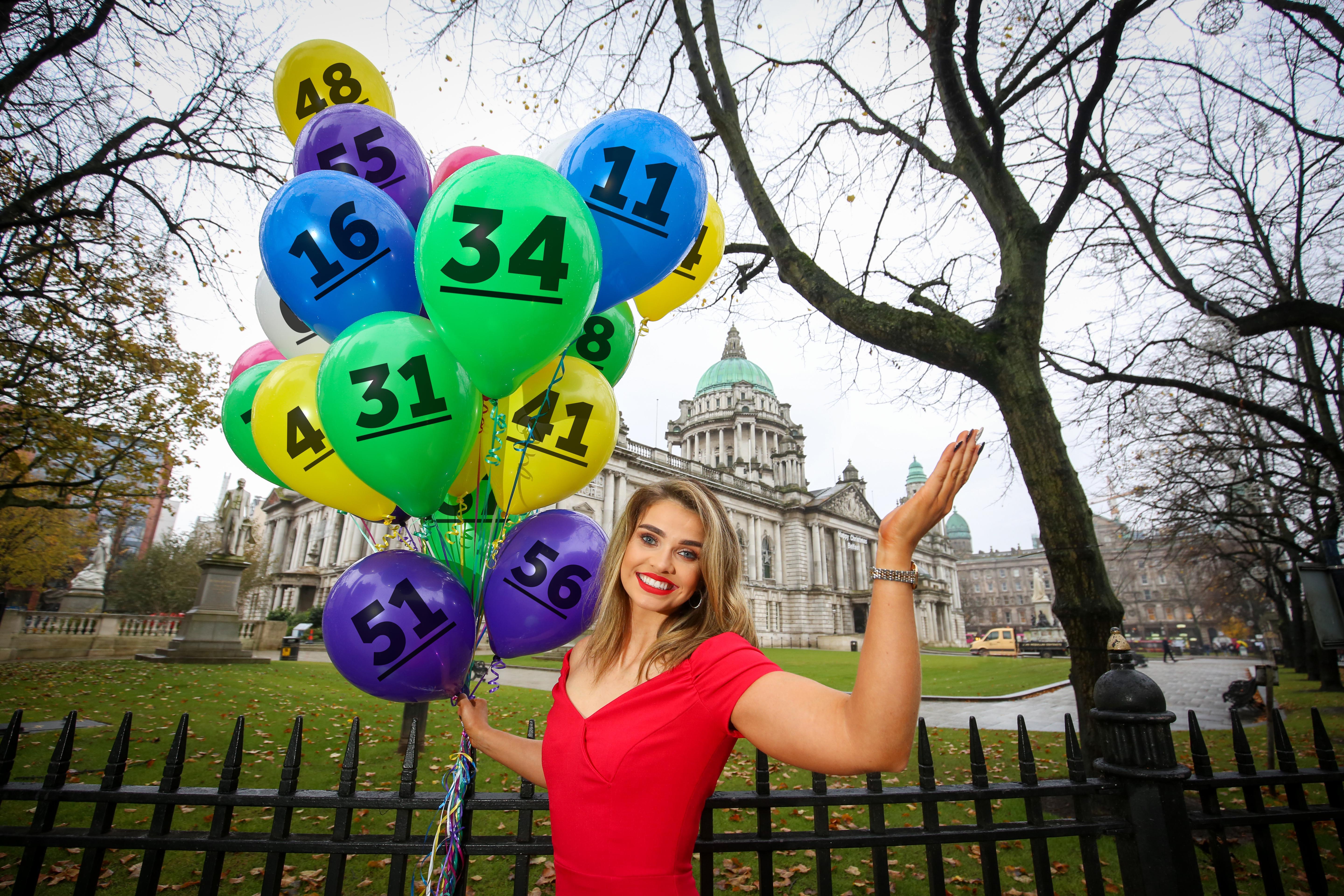 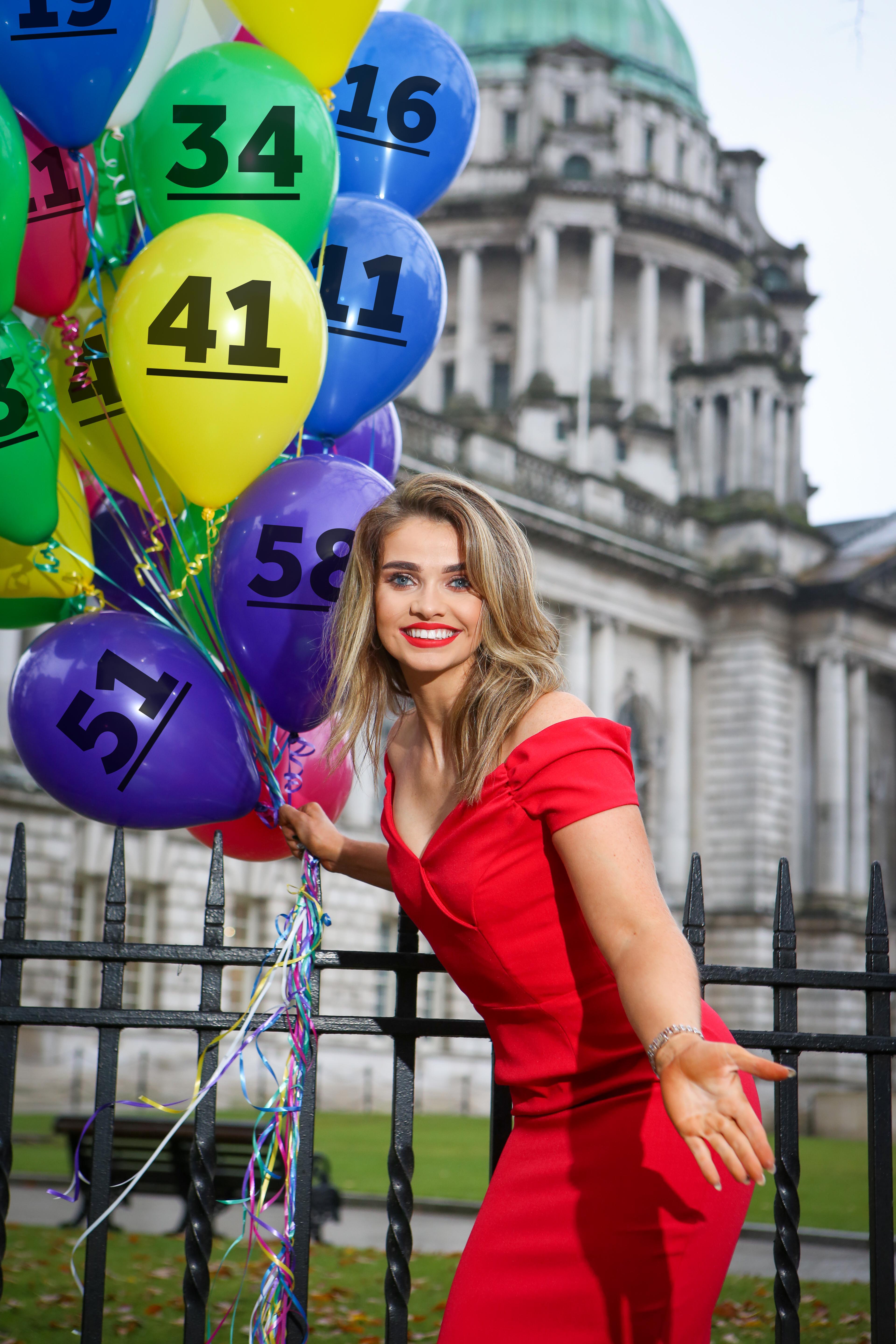 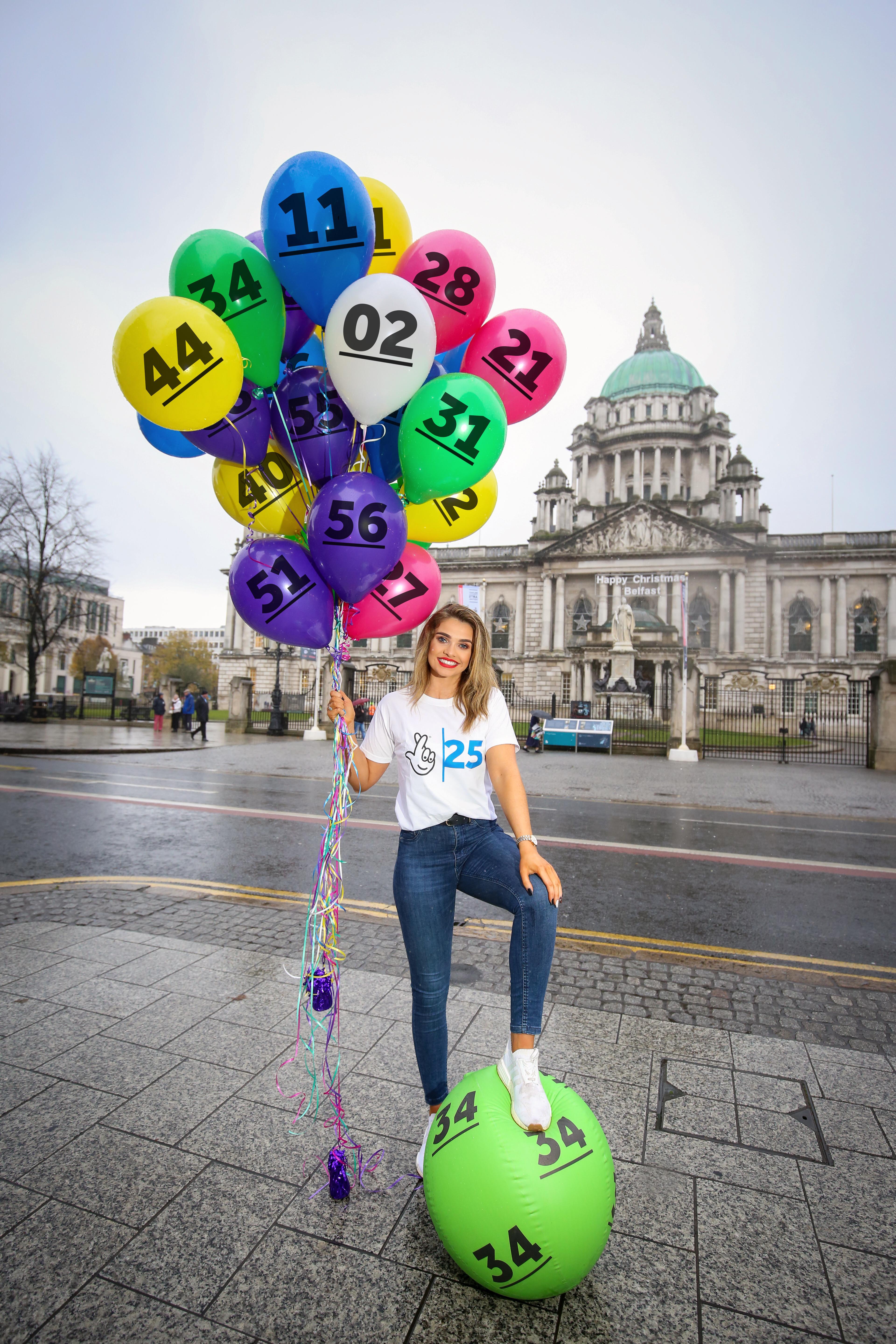 In celebration of The National Lottery’s 25th Birthday, it has been revealed today that Northern Ireland is officially one of the luckiest postcode regions in the UK.

Northern Ireland now ranks second out of 121 UK postcodes in the overall league table of National Lottery millionaires, with 133 millionaires created here since the first Lotto draw in November 1994.

Interestingly, more than a quarter (34) of all Northern Ireland’s millionaires to date have been made in the past three years, making this officially the luckiest period ever for local National Lottery players, with someone from ‘our wee country’ winning a million pounds or more EVERY 32 DAYS ON AVERAGE (basically one a month!).

The ‘luck of the Irish’ could not have been better illustrated when, in January this year, Moira couple Frances and Patrick Connolly became one of the biggest ever National Lottery winners after scooping an incredible £114,969,775.70 EuroMillions jackpot on New Year’s Day.

Northern Ireland is also one of the luckiest postcodes nationally for big winners of £50,000 or more, ranking 3rd in the UK over the past three years and 6th since 1994.

A life-changing amount of £50k or more has been banked by no fewer than 788 players in Northern Ireland, at a rate of ONE EVERY 11.6 DAYS ON AVERAGE.

Across the UK, The National Lottery has made 5,500 millionaires over the last 25 years and has awarded £71 billion in prize money, with a staggering £40 billion raised for Good Causes and currently around £30M raised every week.

“For 25 years now, The National Lottery has been making amazing things happen for winners and good causes across the UK, and Northern Ireland has certainly enjoyed its fair share,” said Andy.

“With 34 new millionaires created in Northern Ireland in the past three years alone, ourwinners team here at Camelot has been spending an ever increasing amount of time in this beautiful part of the world, paying out lucky winners and making sure they have all the advice and support they need to help them spend their winnings.

“It is no surprise to me to see Northern Ireland at number two in the overall UK postcode rankings.  We’ve looked at the stats over the past 25 years and the last three years in particular have seen NI enjoy its luckiest ever Lottery streak, so I’m pretty sure we’ll be back there soon with another giant cheque,” he added.

“Thanks to our National Lottery players, 565,000 Good Cause grants have been given out to projects big and small, which is the equivalent of 200 life-changing projects in every UK postcode district making a huge impact on communities all over the country.

“In Northern Ireland alone, more than £1.2 billion has been awarded in National Lottery grants to more than 25,000 individuals, organisations and projects across the province.

“We are delighted to see the difference that The National Lottery has made to so many people’s lives in Northern Ireland since 1994,” continued Andy.

“Here’s to another 25 years of making dreams come true.”

National Lottery-funded projects range from the truly epic to the ‘on your doorstep’.  Since the funding began in 1994, over 565,000 individual grants have been awarded across the UK – the equivalent of 200 life-changing projects in every UK postcode district. In Northern Ireland, the SSE Arena, Millennium Forum, Lyric Theatre, SS Nomadic and Seamus Heaney Centre, have all been beneficiaries. Running alongside these major initiatives are the thousands of grants – usually for £10,000 or less – which help small projects to make an amazing difference in their community.

Discover the positive impact playing The National Lottery has had on your community over the past 25 years by visiting www.lotterygoodcauses.org.uk and get involved by using the 25th hashtag: #NationalLottery25