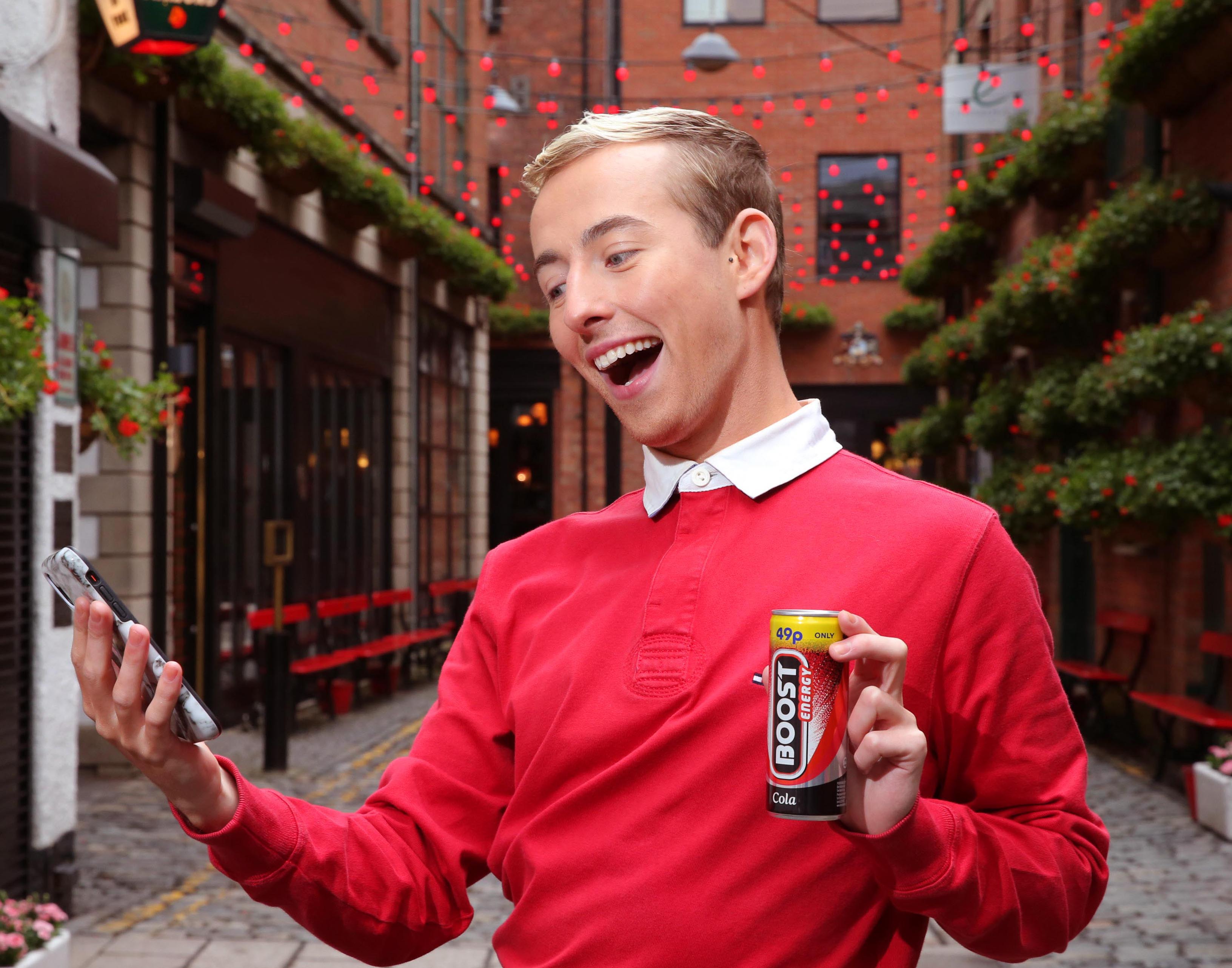 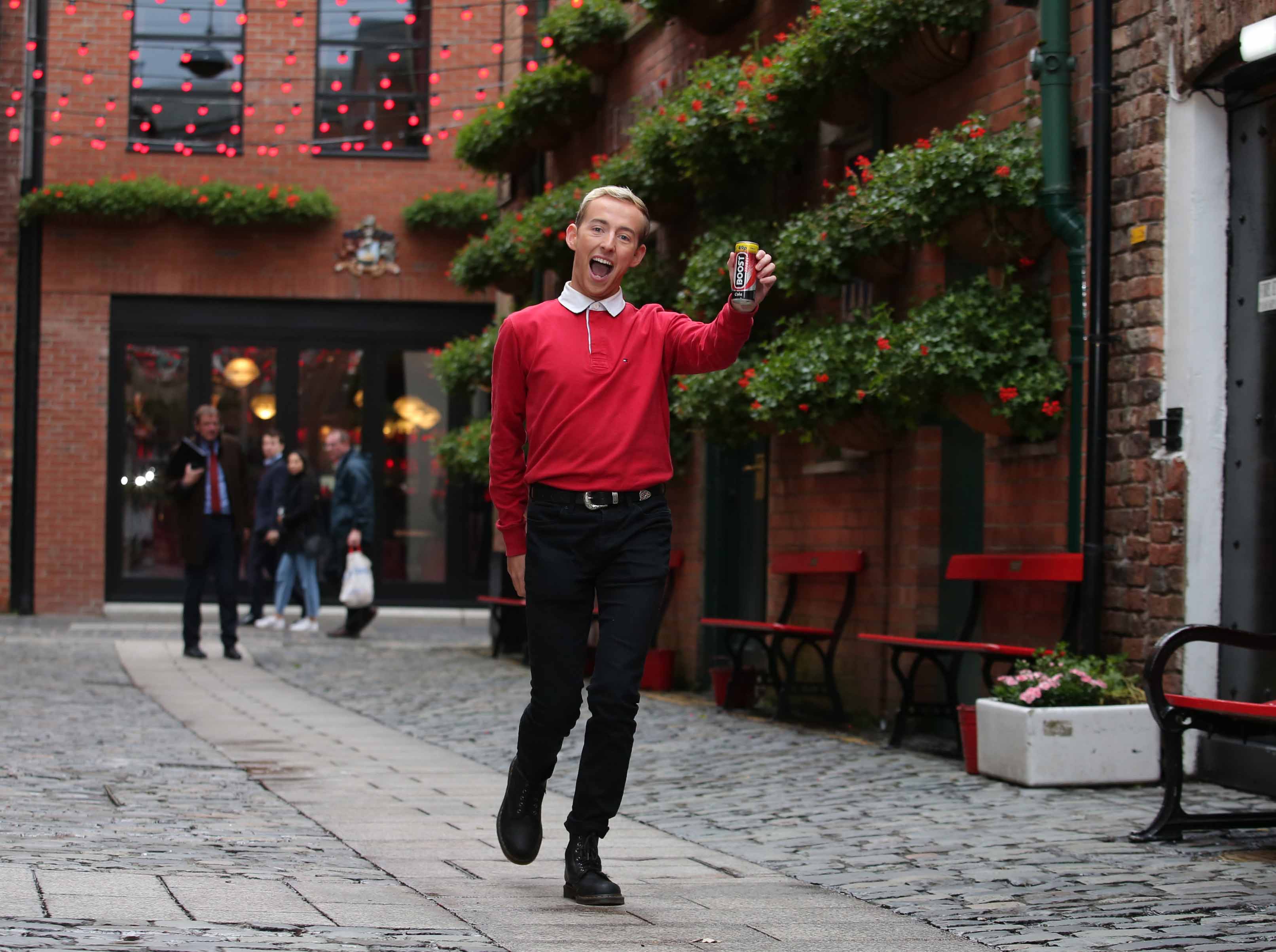 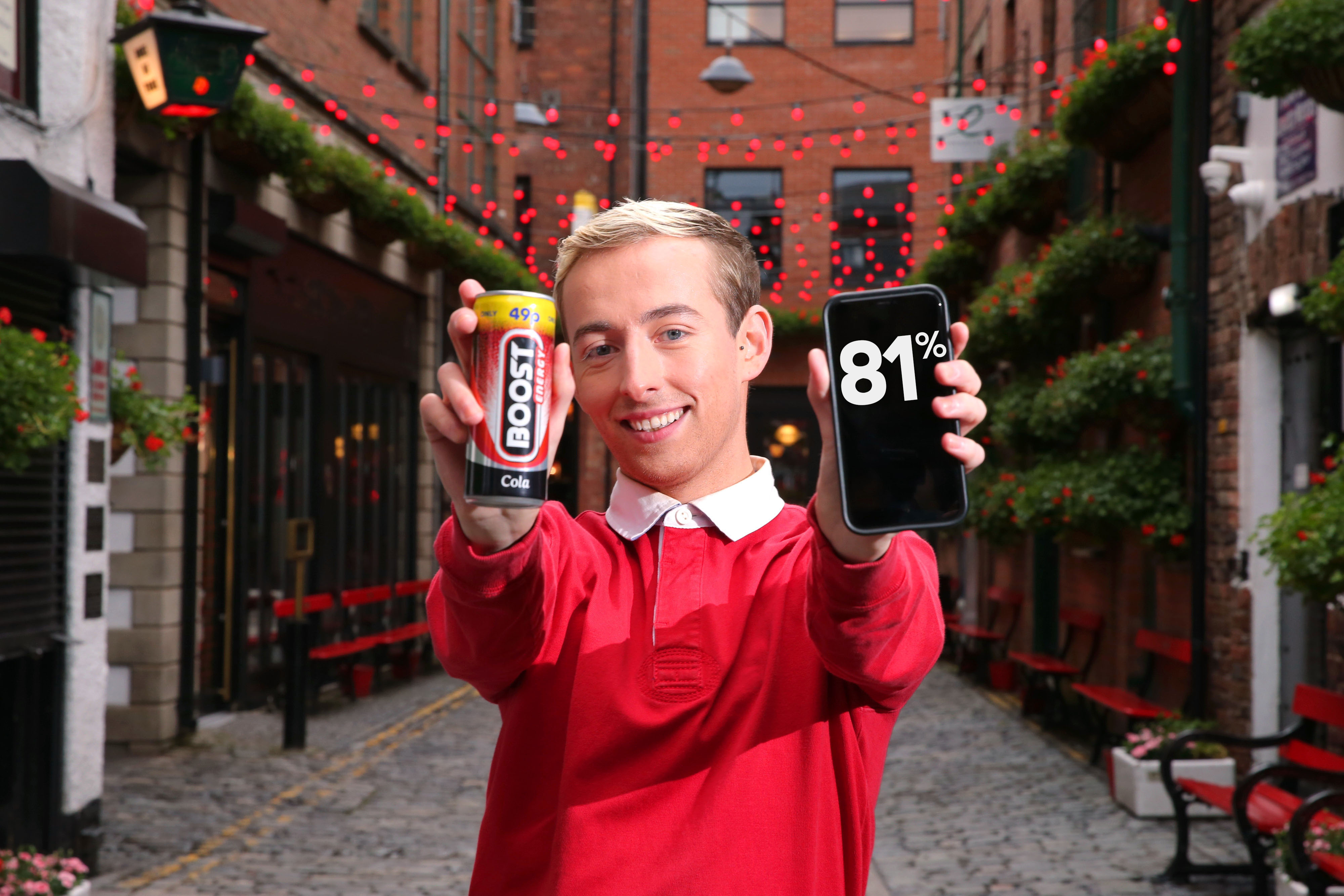 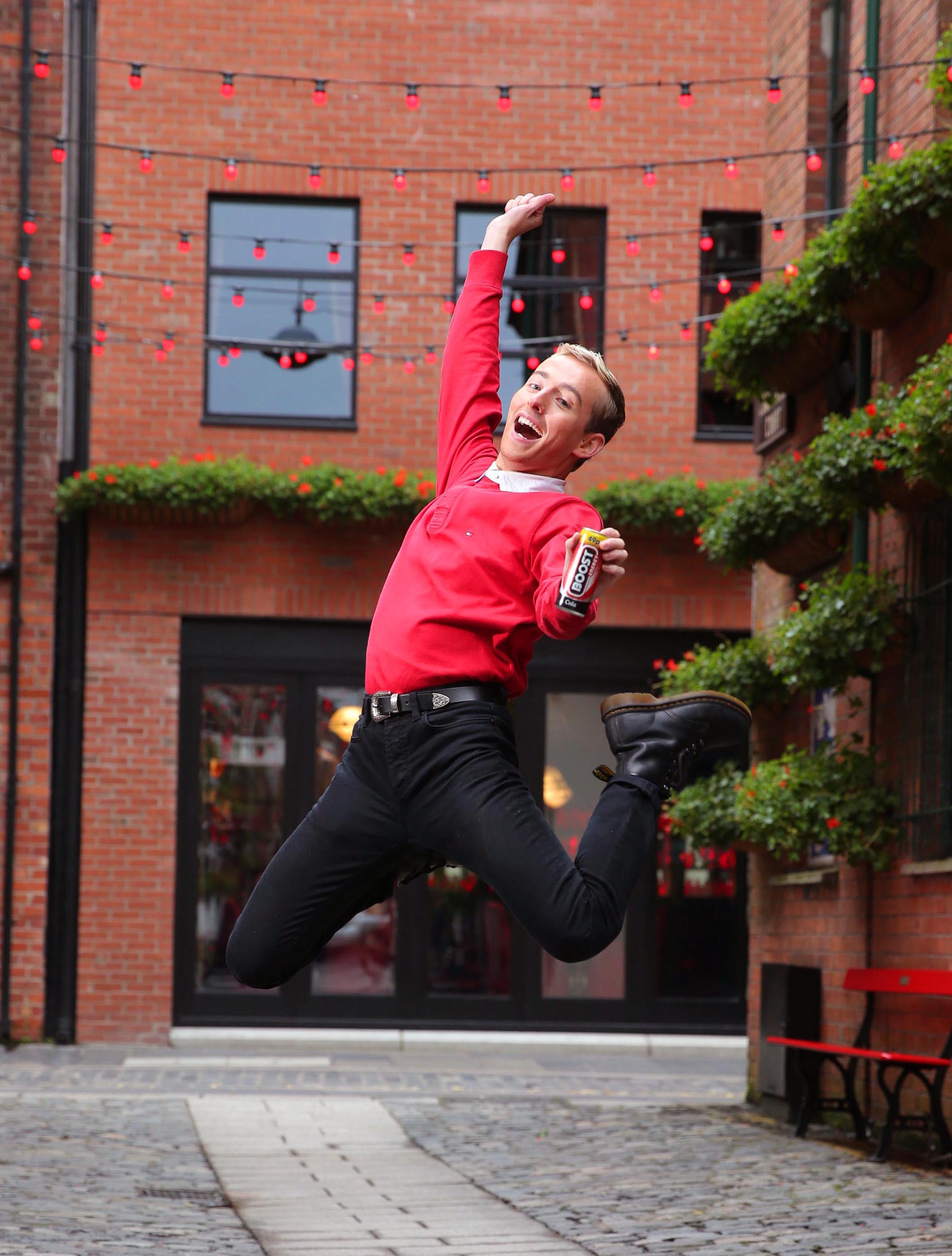 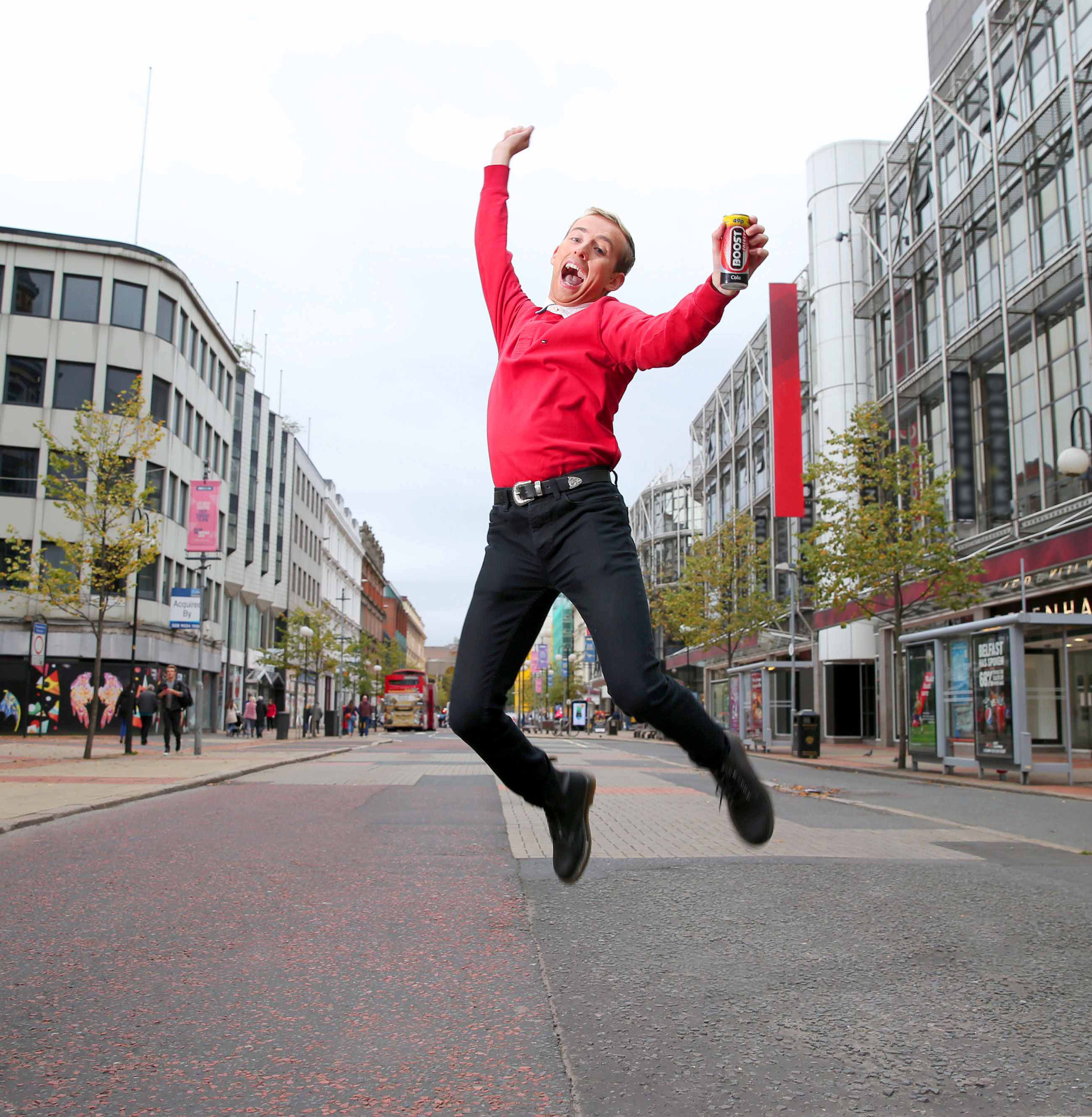 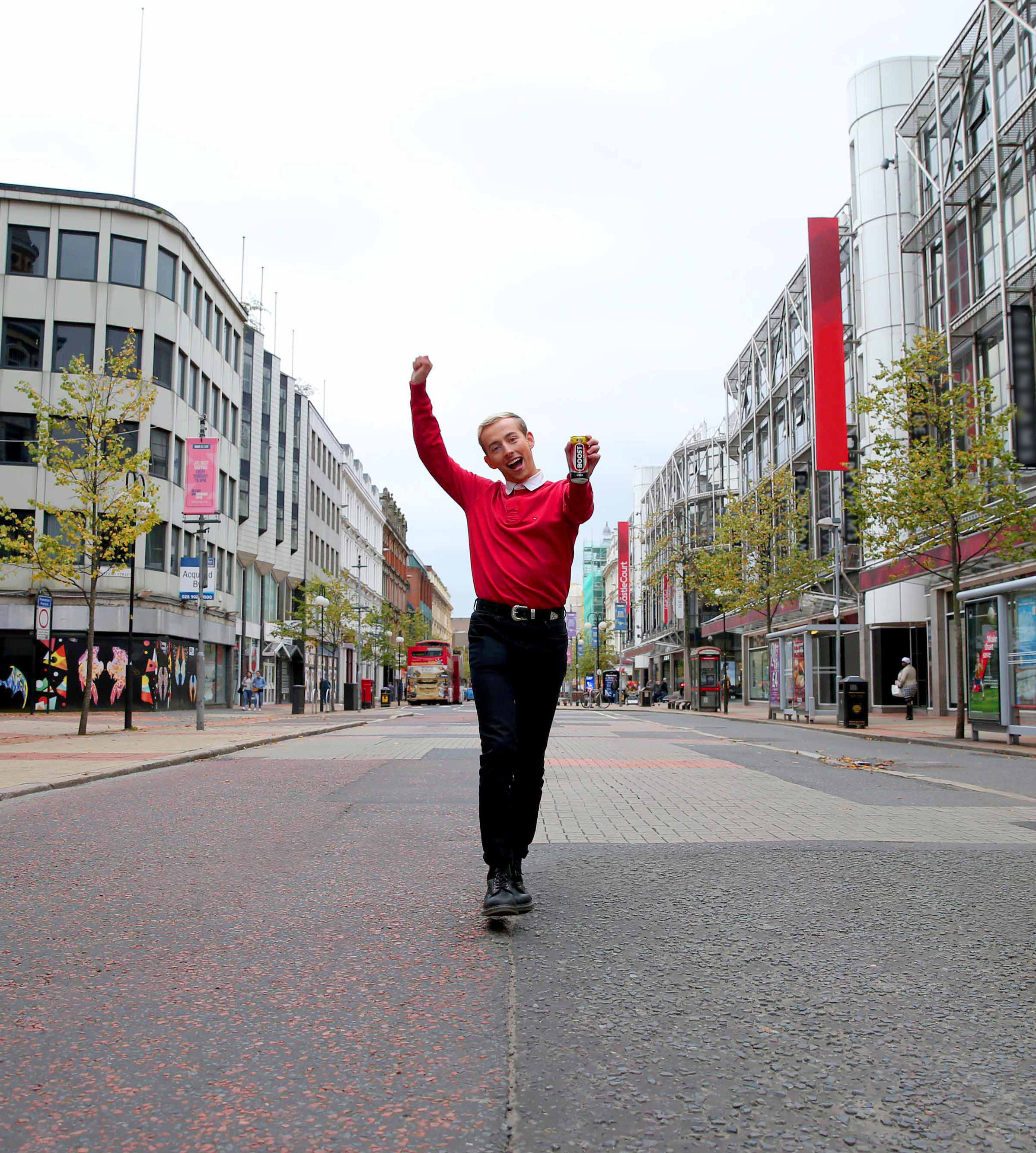 FOUR out of every five people in Northern Ireland have tried a new experience within the last year, according to research carried out by leading energy drinks company Boost.

A poll* of more than 4,000 people from across the province has highlighted the adventurous nature of the Northern Ireland public, with 81% (3,458) people stating that they tried something new in the past 12 months.

From yoga to sky or scuba diving, starting up a new business, travelling alone or moving to a new country, NI residents are always keen to embark on a new challenge.

‘Safety in numbers’ is also important as 76% (3,243) of those surveyed said they would prefer to try something new with a friend rather than alone – with over half (2,081) of people stating that they feel afraid when trying something for the first time.

The Boost research was undertaken ahead of an exciting new milestone for the company locally, as it prepares to launch Boost Energy Cola, a brand new flavour, which is now exclusively available in Northern Ireland.

Francine Matthews, Consumer Marketing Manager at Boost Drinks said: “At Boost, we understand the importance of trying out new things which is why we’ve created Boost Energy Cola – exclusively for the Northern Ireland market.

“We’ve been watching market trends closely and listening to feedback on our products and introducing Boost Energy Cola in Northern Ireland was a very easy decision to make.  Cola is undeniably the soft drink category’s favourite flavour, andgiven the huge demand here for our energy flavours, we are very excited and confident that our new drink will be a big hit with Northern Ireland consumers – especially now that we know how much people here enjoy trying new things!” she added.

“Our recent research shows that the people of Northern Ireland are a brave bunch and like to embrace new experiences so we would encourage our customers to continue to be daring and make the leap into new adventures with confidence.  Whether it’s trying out a new sport, deciding to do more travelling, learning a new skill or maybe joining a club, our energy range is the perfect accompaniment to your exciting new experience,” concluded Francine.

Boost Energy was established in 2001 after founder and MD Simon Gray saw the opportunity to offer consumers a great quality energy drink at a fraction of the price of other brands at that time.  Two years later in 2003, Boost Energy was launched in Northern Ireland and now the company owns the number one selling soft drink** within the independent convenience sector which covers more than 1,100 independent retail stores, excluding the large multinational supermarket chains.

Boost is available in various pack formats across seven core Energy flavours, as well as limited editions and Sports and Protein drinks.  To find out more about Boost go to https://www.boostdrinks.com/