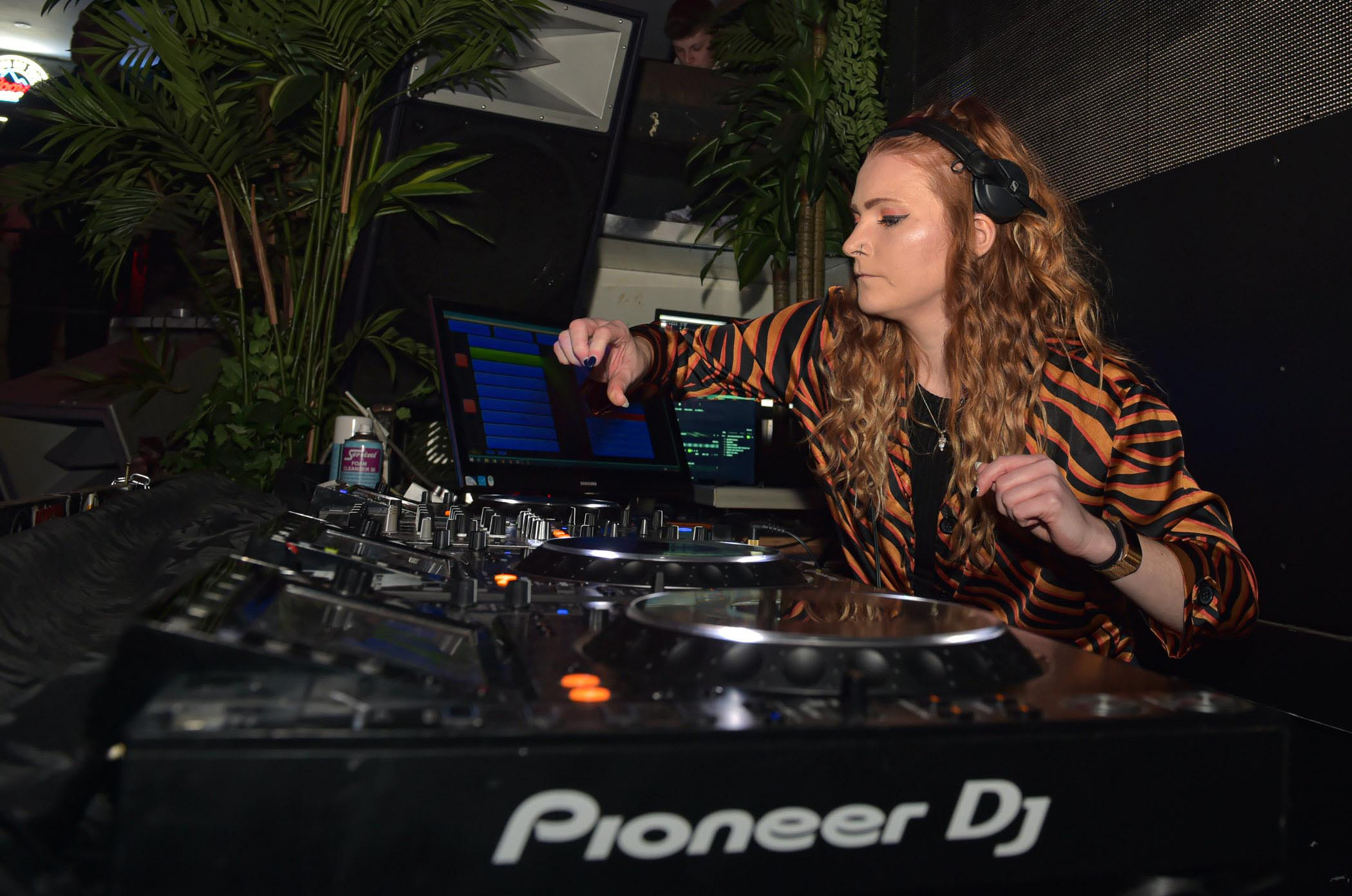 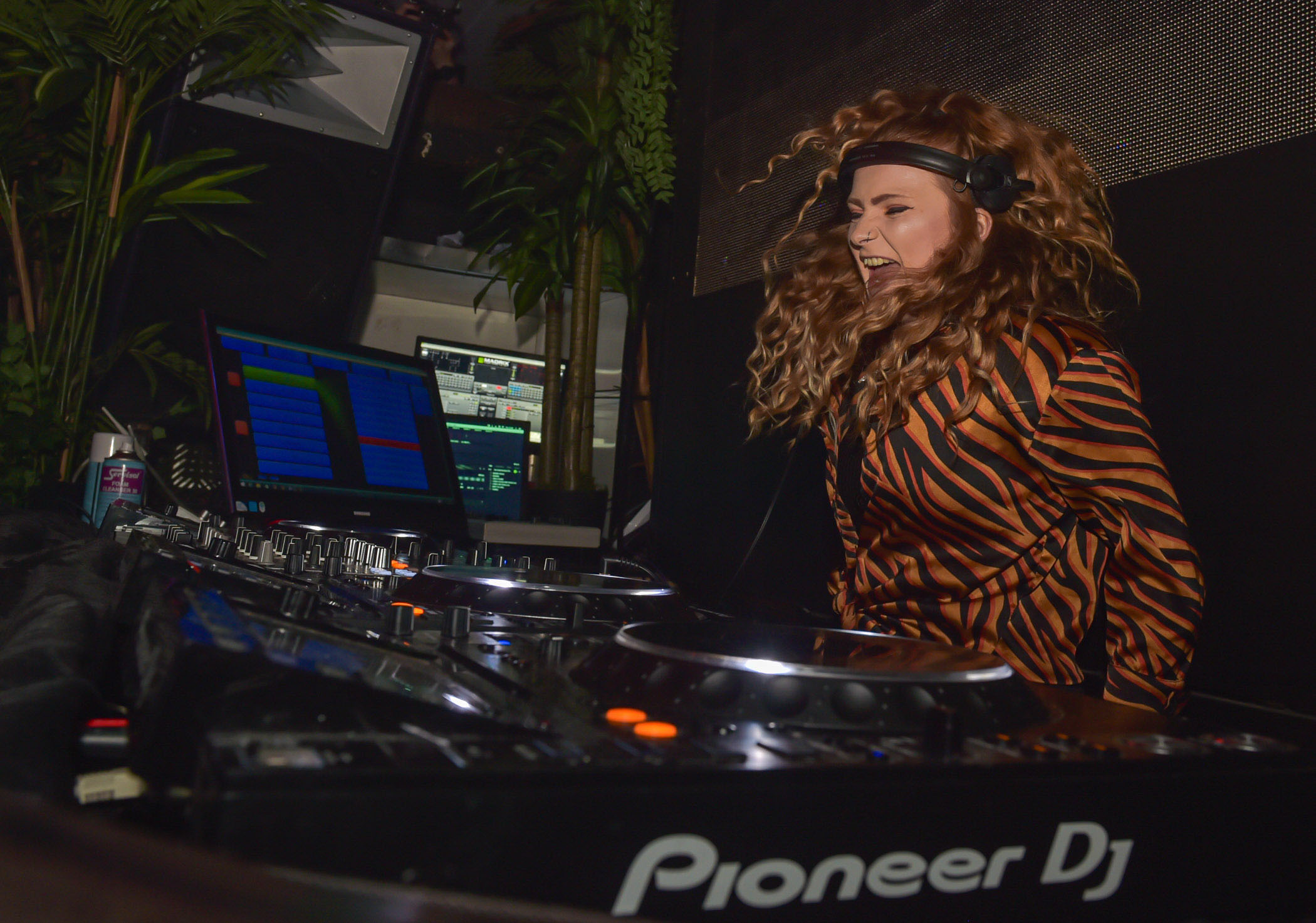 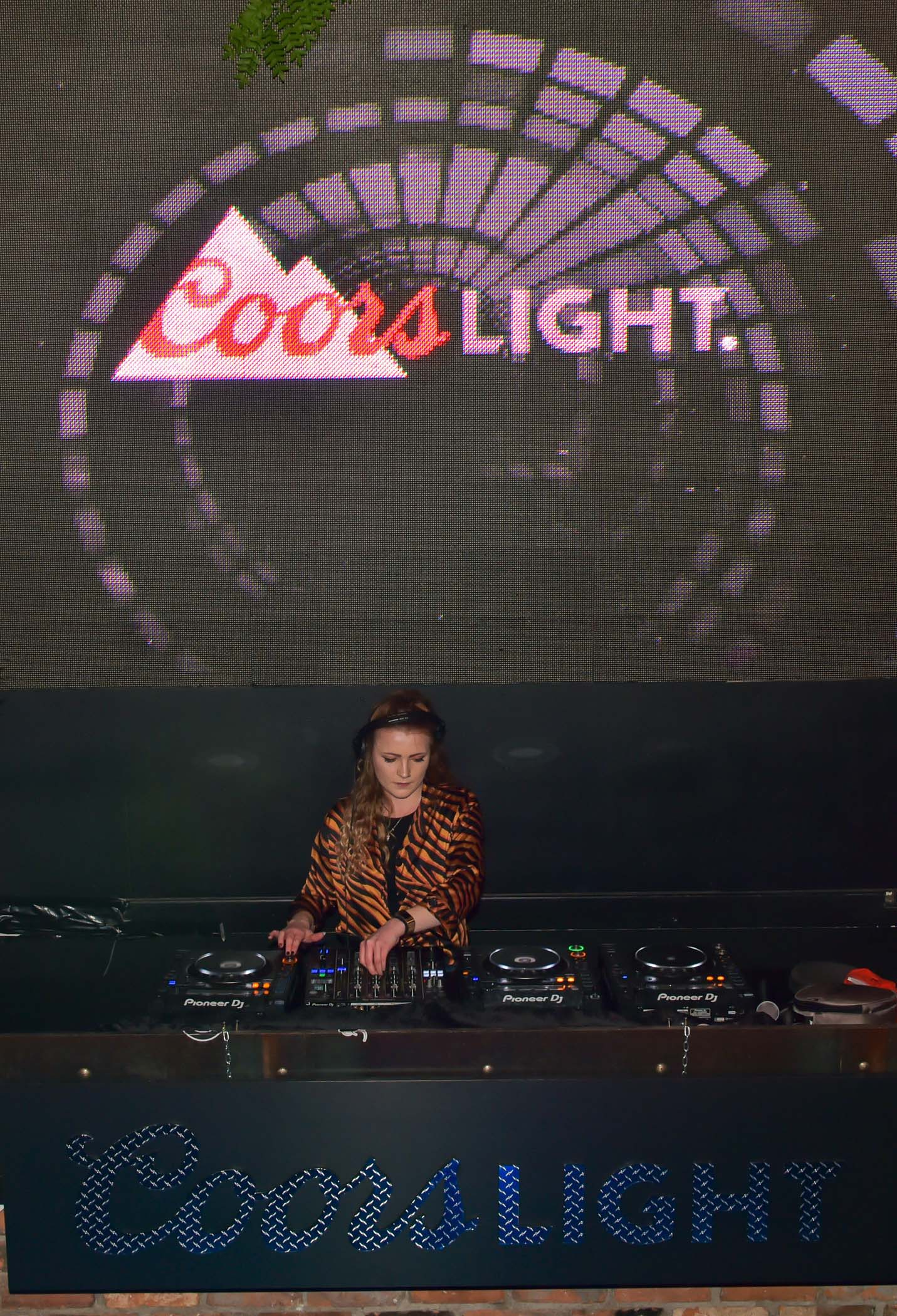 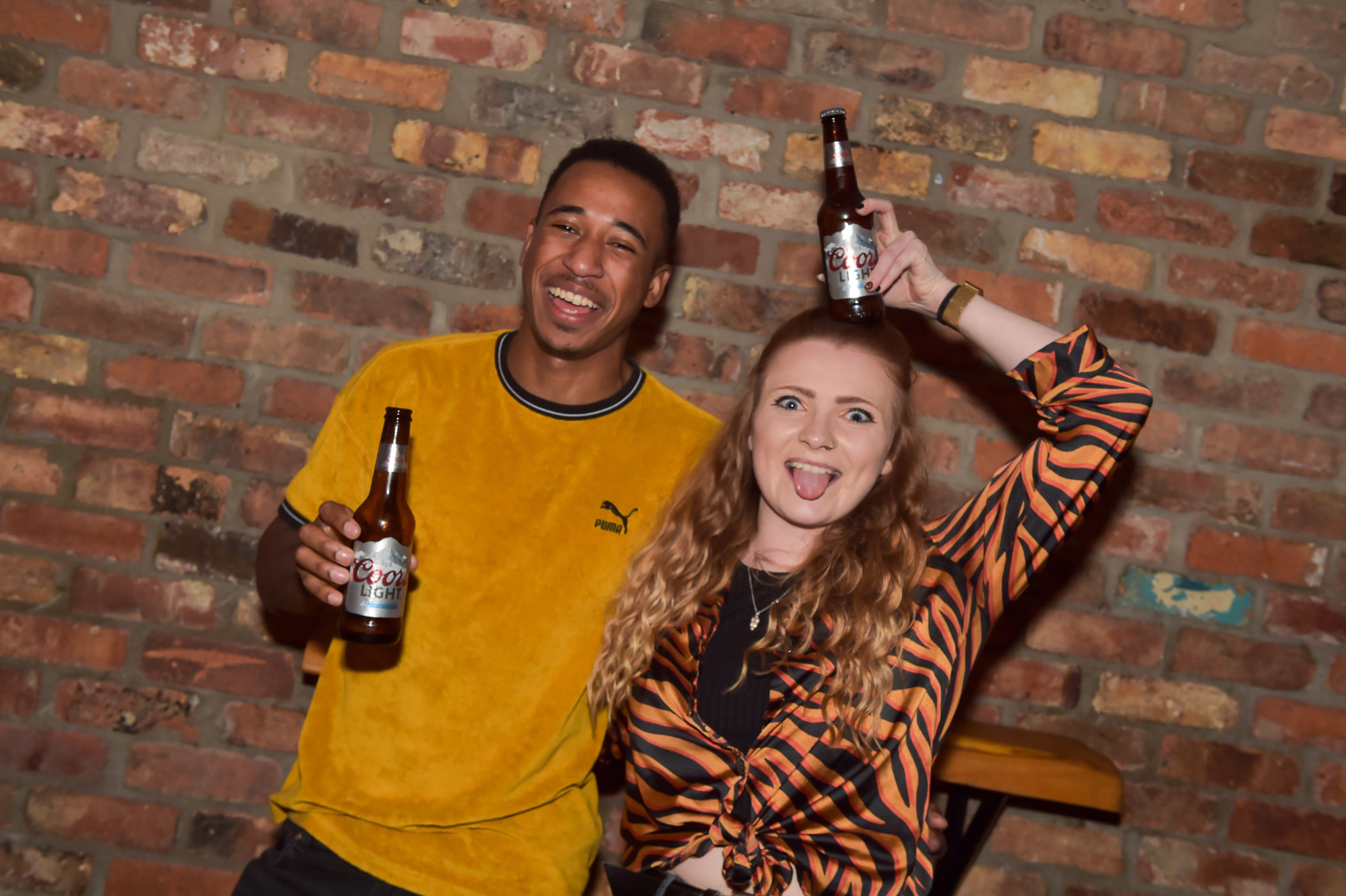 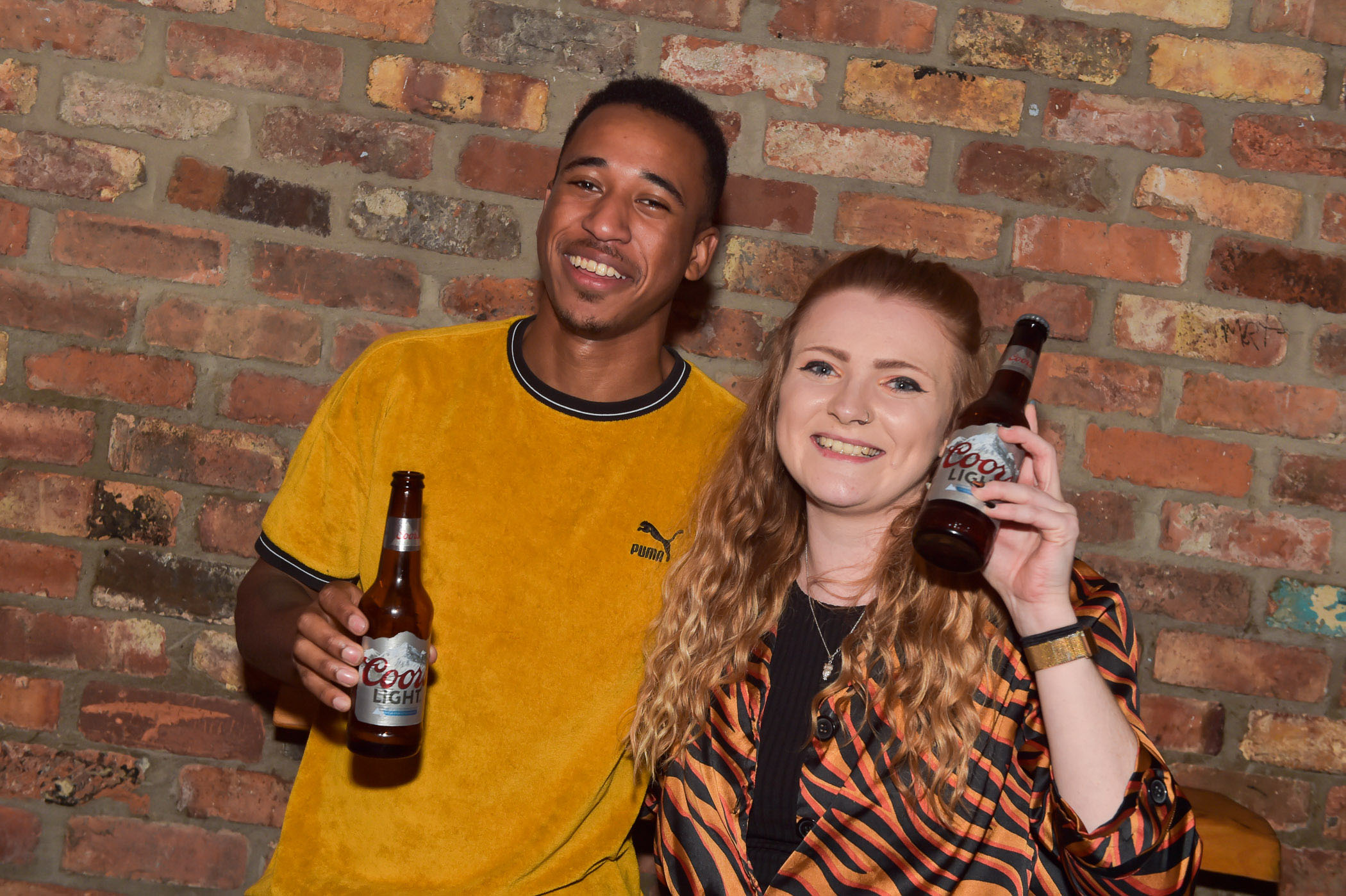 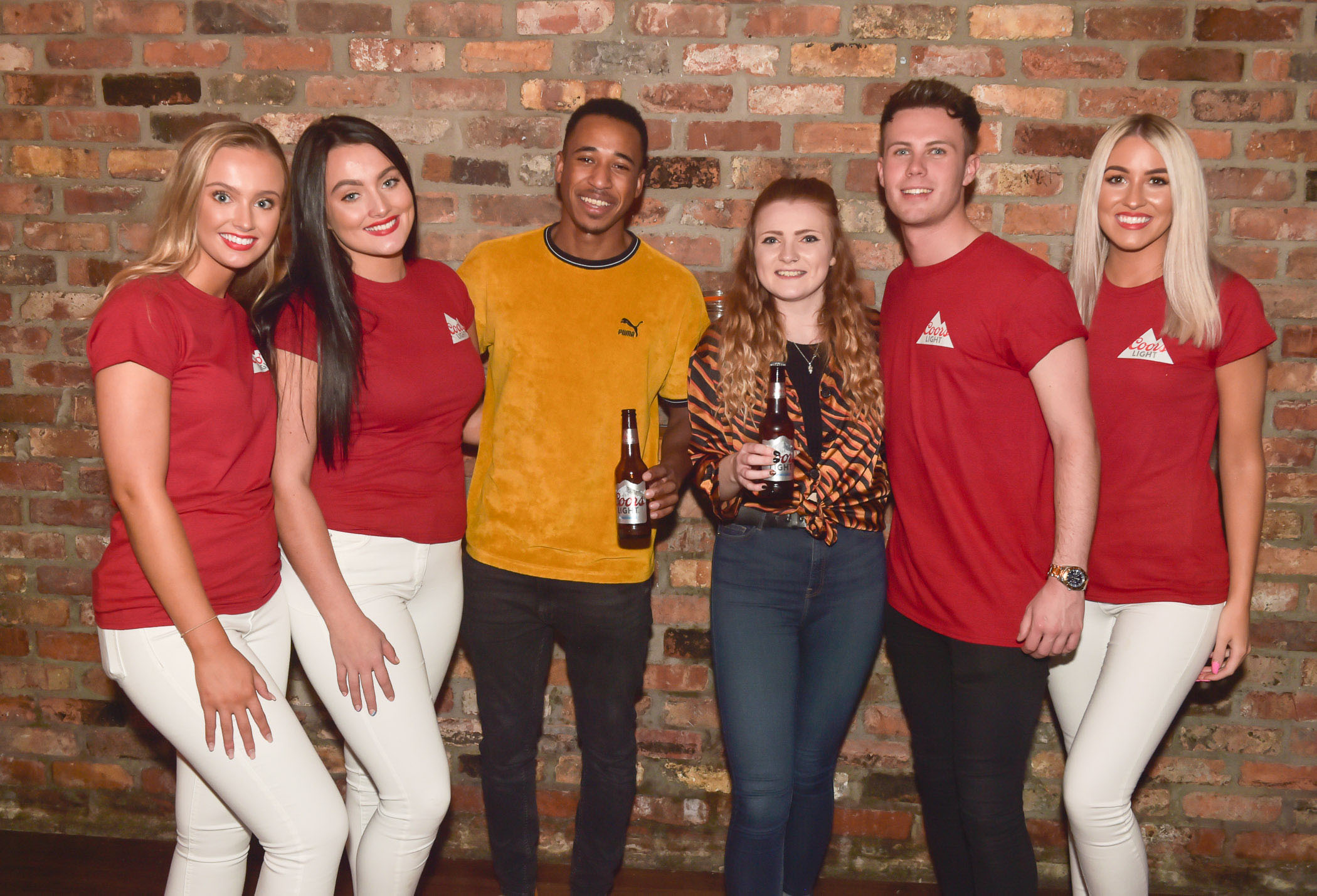 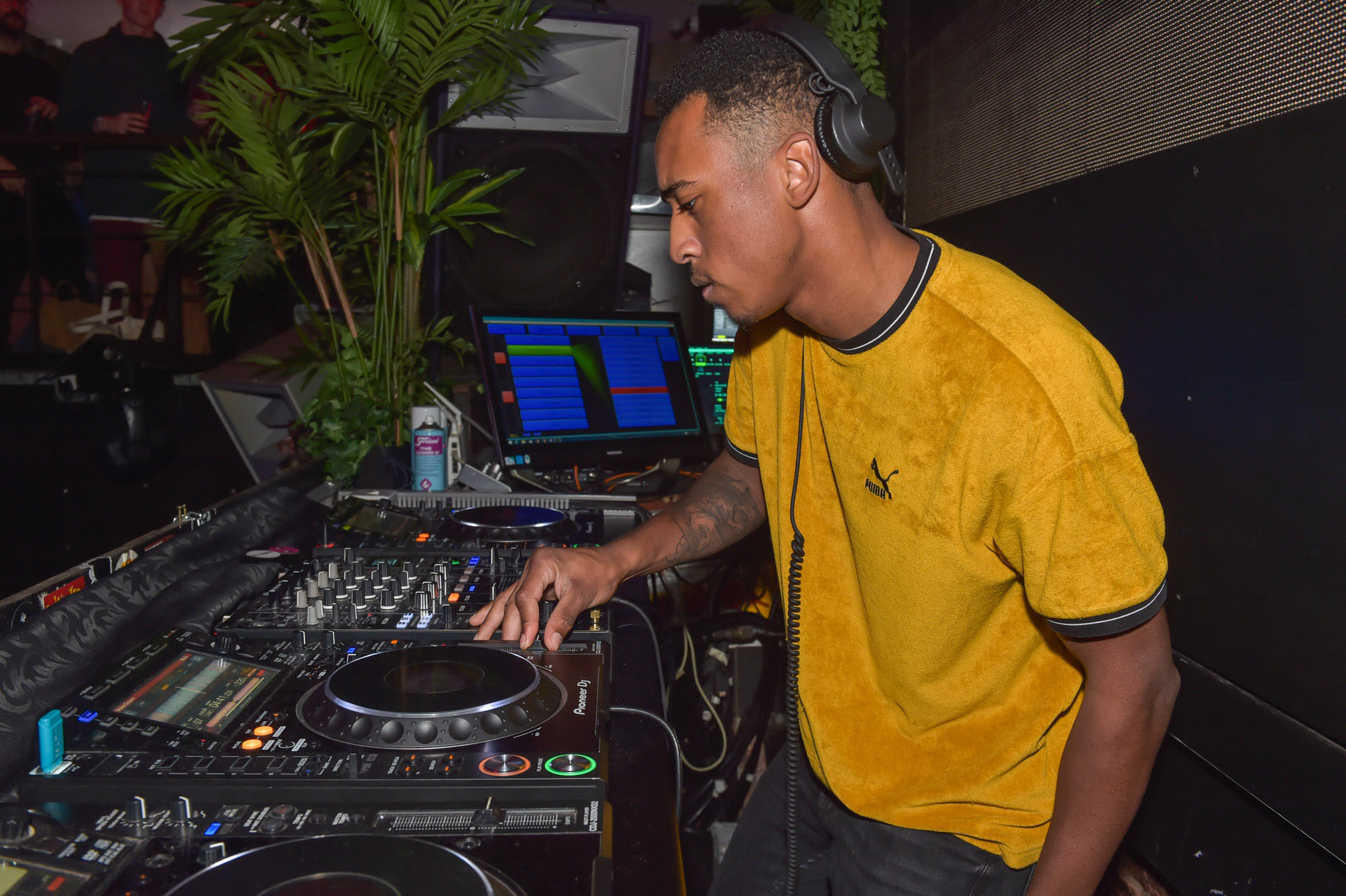 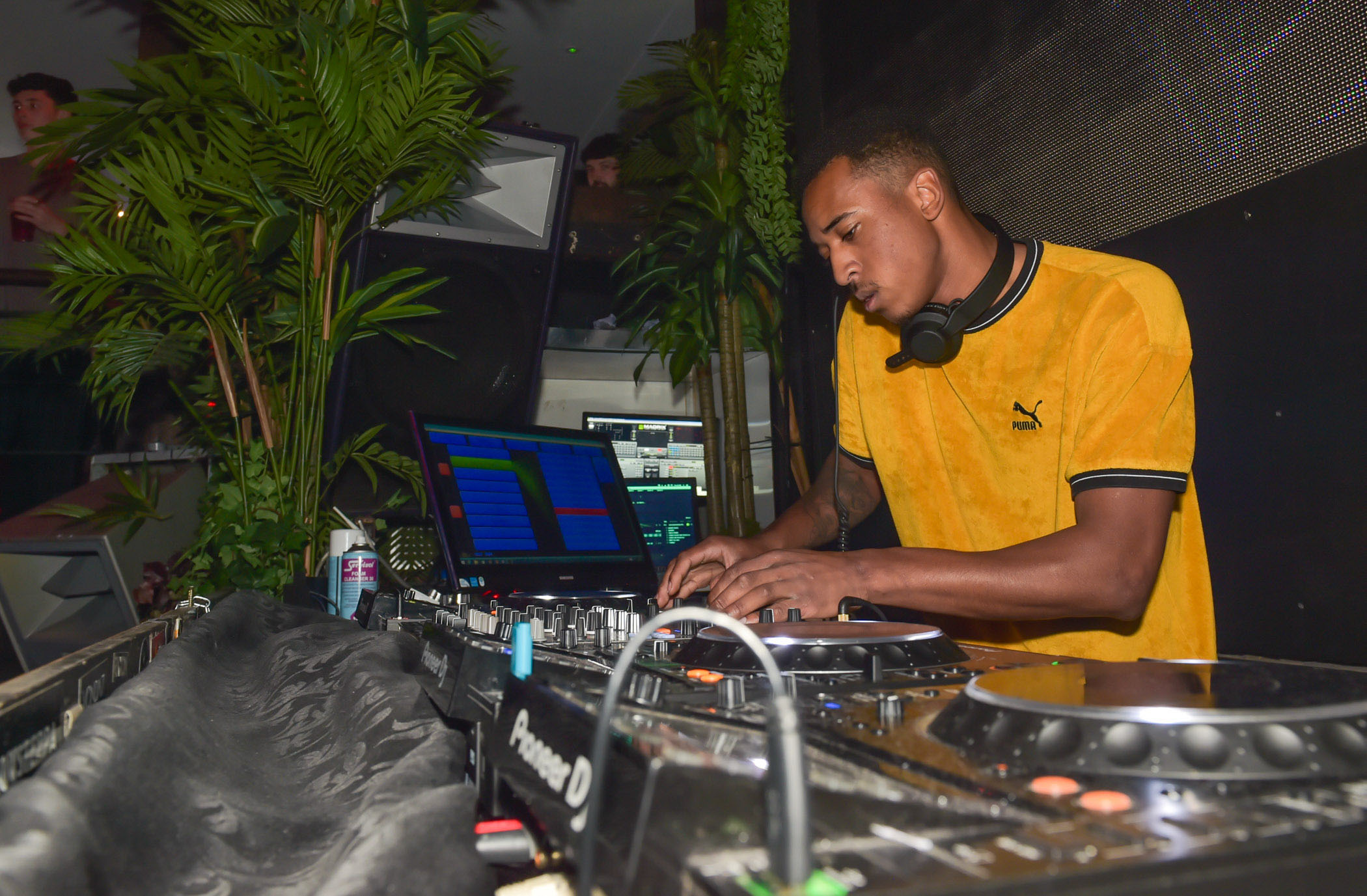 TWO up and coming DJs from Northern Ireland are on cloud nine after winning the inaugural Coors Light DJ Academy and performing a blistering set at The Lab LDN, a prestigious ‘custom club’ run by Mixmag, the planet’s biggest dance music media brand.

Caoimhe Moreland and Eddy Kennedy were crowned winners at legendary Belfast dance music venue Thompsons and, as part of their prize, the duo flew to London to showcase their skills at The Lab LDN – Mixmag’s weekly live stream that has featured sets from the likes of Saoirse, Goldie, Kornél Kovács, Chase & Status, Call Super, Patrick Topping, Artwork, Annie Mac and more.

Caoimhe from Antrim only started performing a year ago and draws her influences from disco, house and techno, while Eddy, AKA Kessler, from Belfast has been producing for a number of years and plays everything from breaks, drum ‘n’ bass, techno and more.

The ‘DJ Academy’  contest was created by Coors Light and Mixmag to find the best rising DJ talent in Northern Ireland and give them a chance to kickstart their career behind the decks and raise their profile.

As well as the Lab LDN showcase in London, Caoimhe and Eddy’s prize also included:

–        A music industry lunch with a panel of DJs, journalists and PRs who will advise them on modern day tips on how to develop their career, push production and amplify bookings.

–        Three gigs booked by Mixmag, who will also provide press shots and artists bios for each winner.

Speaking about what it felt like to win, Eddy said:  “It’s phenomenal to be named as one of the winners of DJ Academy and I think I can speak for Caoimhe as well when I say that it’s been an unbelievable experience from start to finish and that we’re very grateful to have been chosen.

“I’d like to congratulate the other finalists, Tiernan Petticrew and Stephan Agbogbe, who are both amazing DJs in their own right, and also say a big thank you to Coors Light and Mixmag for creating DJ Academy and giving us the chance to take part,” he added.

Caoimhe was also thrilled with her win.  “I’m completely blown away to have won,” she said.  “It’s been such an amazing experience and I’ve loved every minute of it.”

Nick Stevenson, Managing Director at Mixmag said, “The quality of mixes we received for DJ Academy 2019 was out of this world and, after listening to our four finalists perform at Thompsons, I think it’s fair to say that Northern Ireland is producing some of the best new DJ talent in the world!

“I’d like to thank everyone who entered this year’s contest and say a big congratulations to our winners Caoimhe and Eddy who I’m sure we will be hearing much more from in the future!”, said Nick.

Coors Light Senior Customer Marketing Manager Denise Catney said: “Coors Light partnered with Mixmag to create DJ Academy in the hopes of discovering the best untapped DJ talent these shores have to offer and support them in taking their career behind the decks to the next level.

“We were completely overwhelmed by the response we had to the competition from local DJs across the country, and I would like to take the opportunity to thank everyone who entered and say a massive congratulations to our winners Eddy Kennedy and Caoimhe Moreland.

“We hope they enjoyed their Lab London experience and we can’t wait to hear what’s next!” added Denise.

In the UK and Ireland, Molson Coors has over 2,000 employees and breweries in Burton upon Trent, Tadcaster, Burtonwood, Sharp’s brewery in Rock, Cornwall and Franciscan Well in Cork, Ireland. It has a market share of around 20% of the UK beer market and a portfolio that includes Carling, the UK’s best-selling lager for three decades, Coors Light, Pravha, Staropramen, Cobra, Franciscan Well, Blue Moon, Grolsch, Doom Bar, Worthington’s, Caffrey’s and a range of speciality beers.