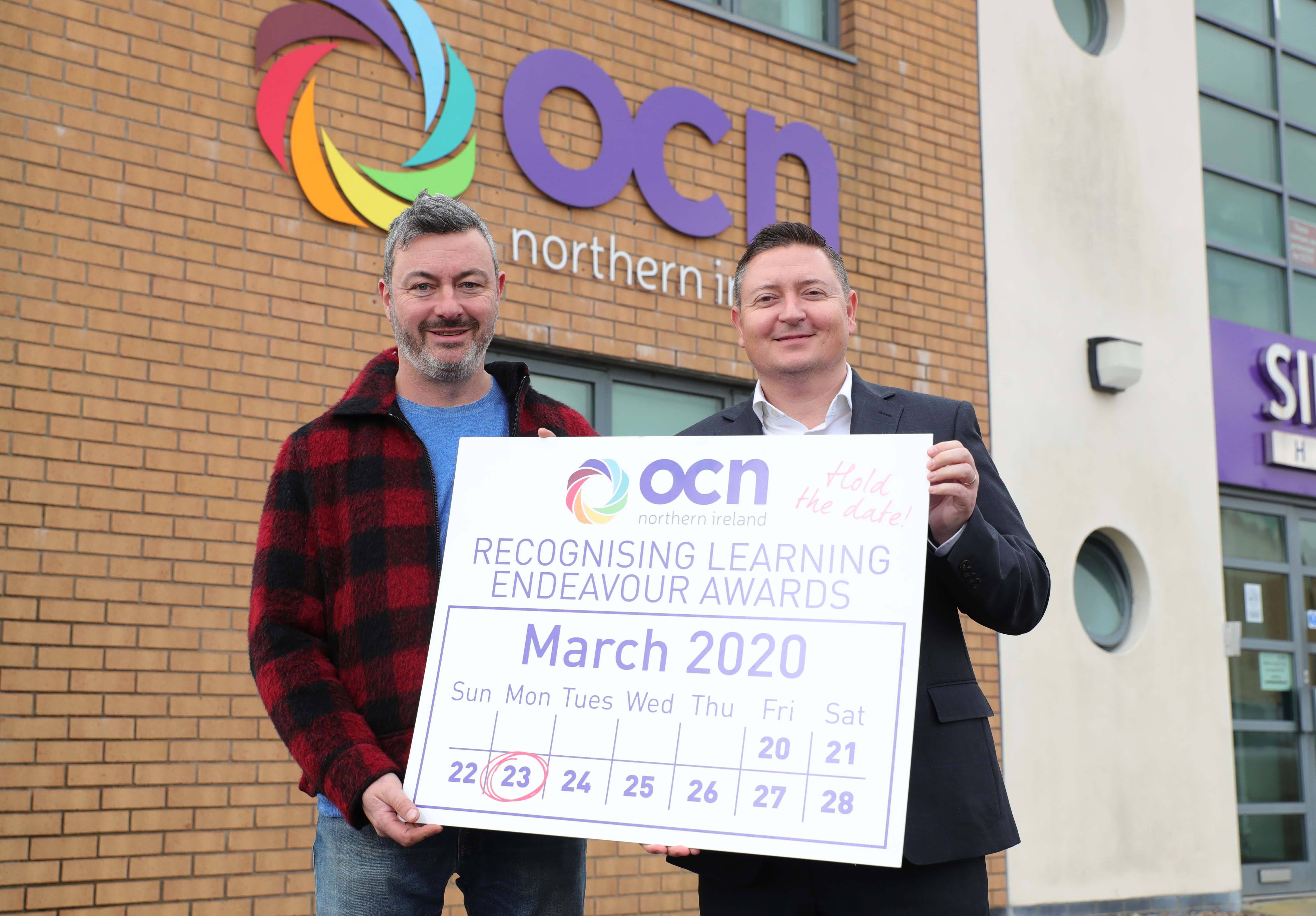 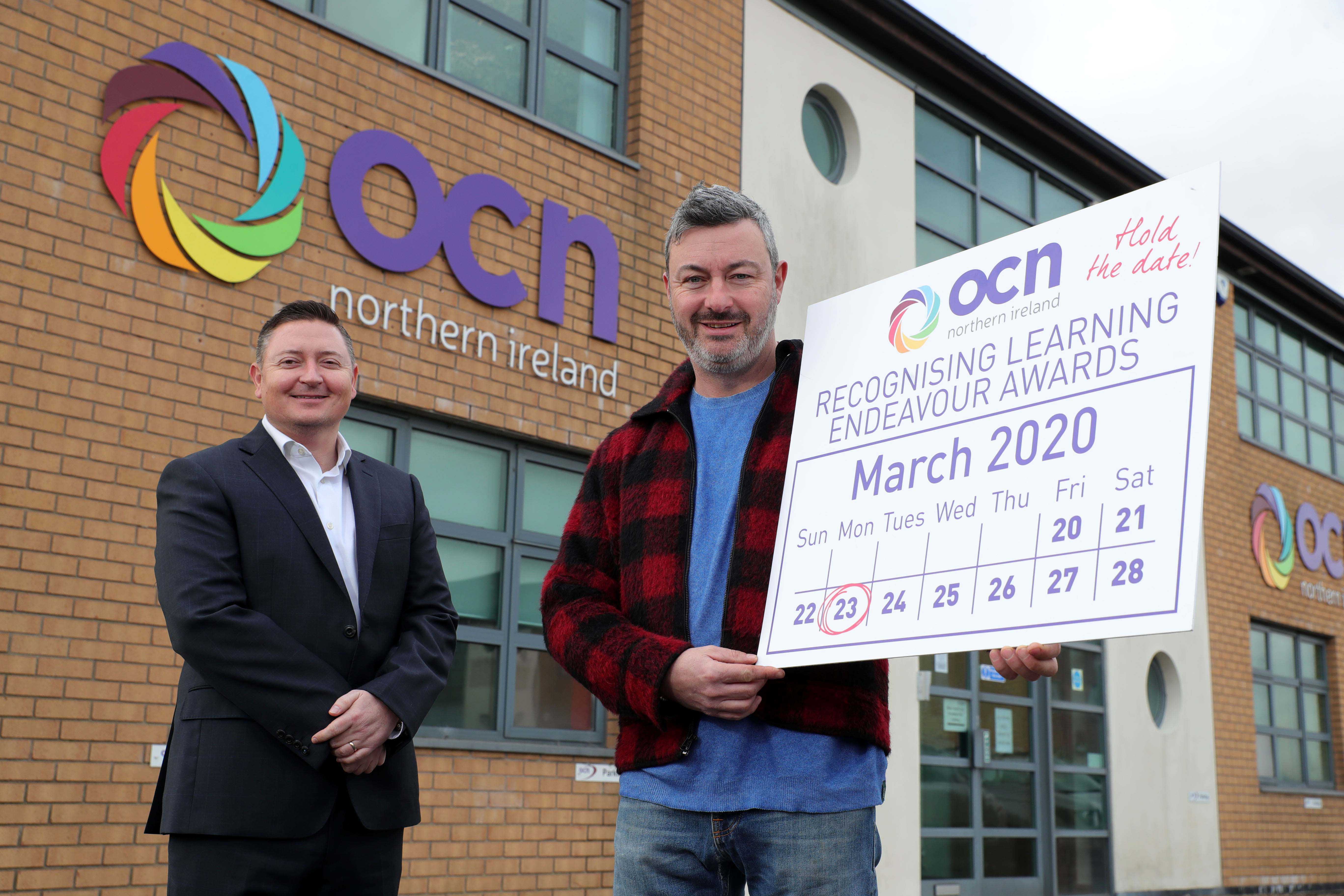 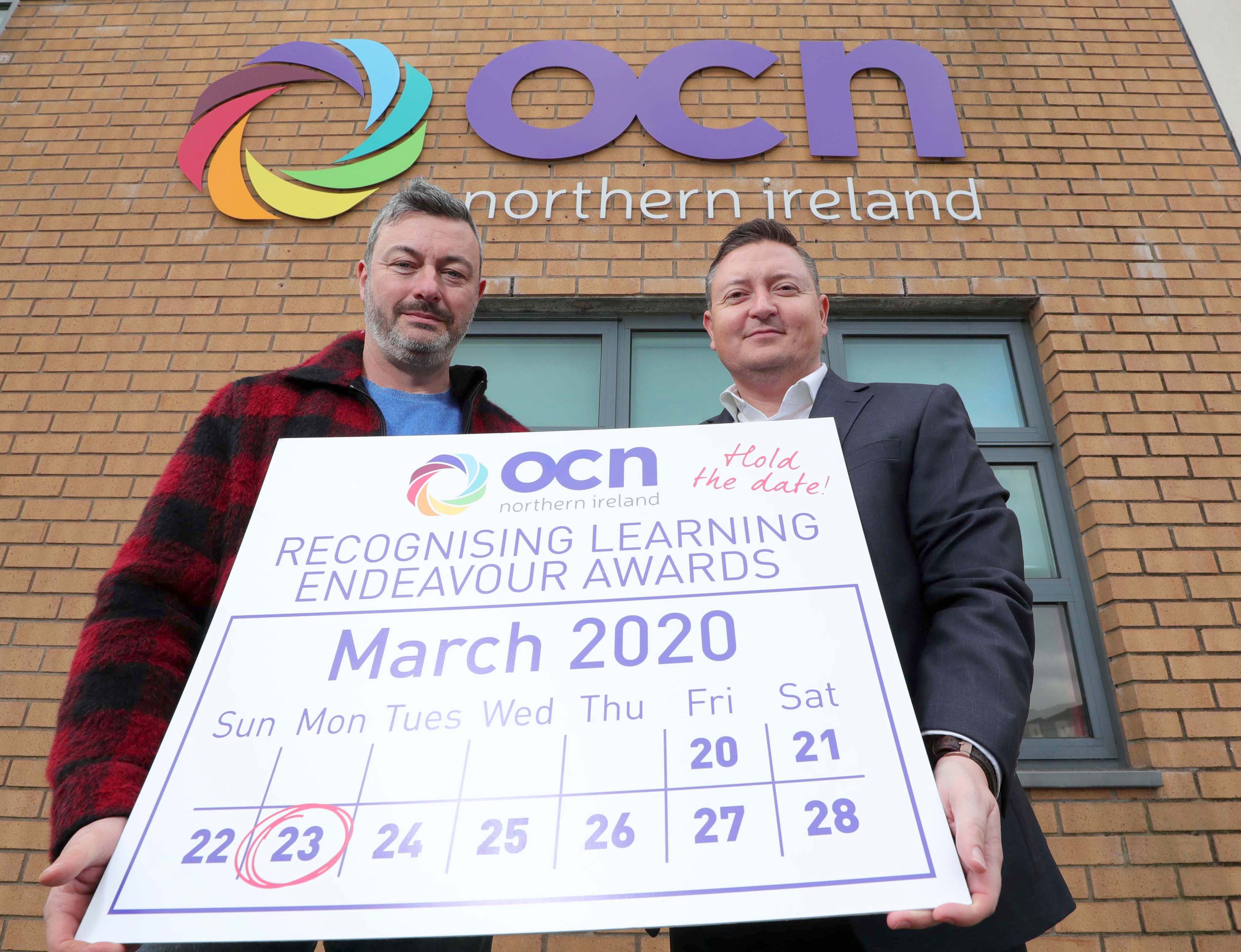 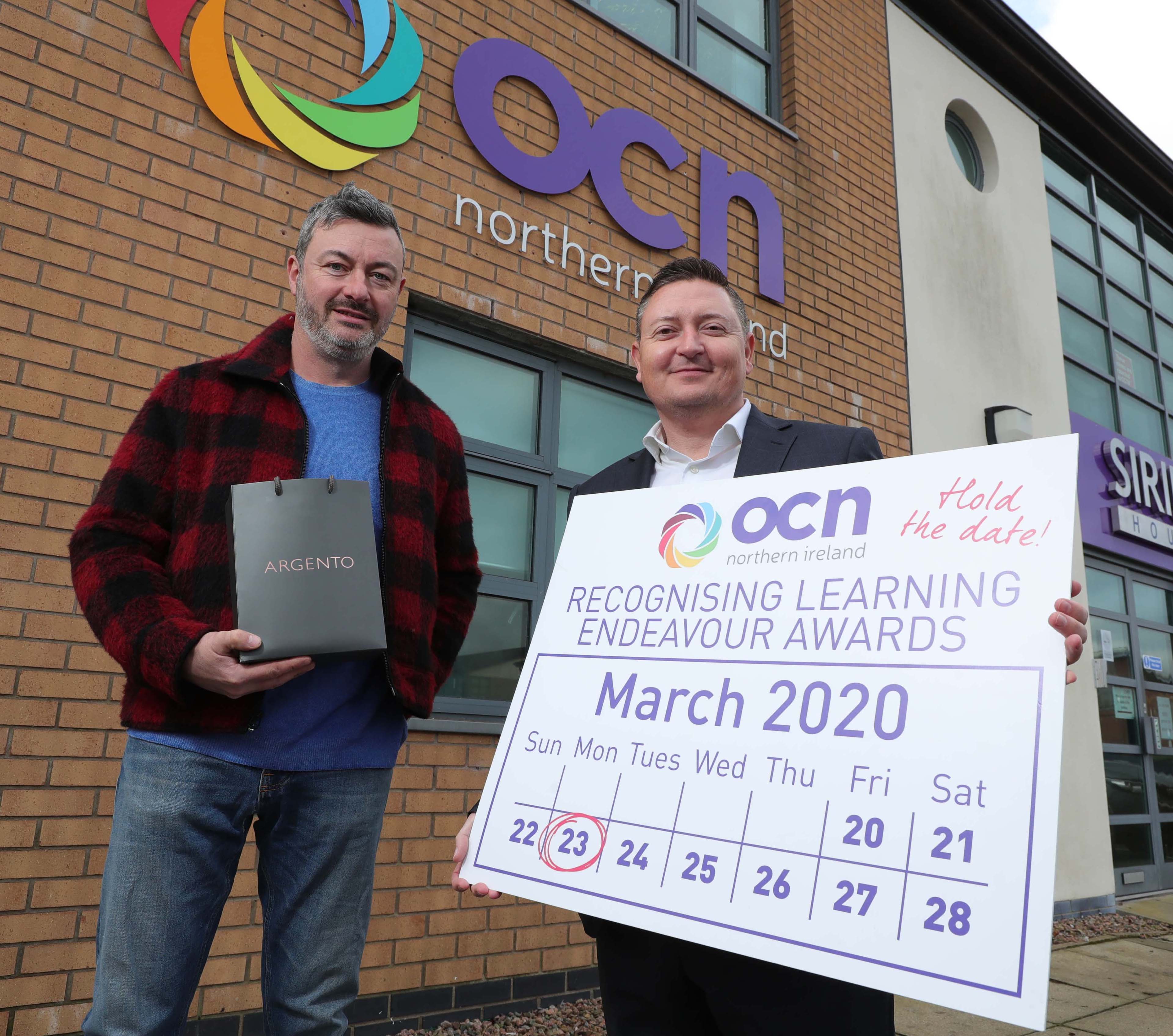 OPEN COLLEGE NETWORK NI (OCN NI) has announced the shortlist for its upcoming Learning Endeavour Awards 2020 which will take place in the Stormont Hotel, Belfast on March 23rd.

OCN NI is an educational charity and awarding body that advances education by developing qualifications for adults and young people throughout NI.

An unprecedented number of entries were submitted with a huge 62.5% increase on last year and the event has also been timed to form an important part of the Belfast Festival of Learning (23 – 27 March 2020) which will see a range of additional high-profile events take place across the City.

OCN NI has also announced that Guest Speaker at the event will be Peter Boyle, CEO of jewellery chain Argento.

Peter commented on his involvement in the awards:

“I’m delighted to be involved in the OCN Learning Endeavour Awards 2020. The ethos of OCN NI is one which I feel strongly about as it emphasises that people can, irrespective of their educational attainment or social background, have an opportunity to advance their knowledge and skills in their chosen field of endeavour.

“I’m really looking forward to speaking at the awards on the 23rdand getting to meet some of the people who really make a difference, helping others to achieve their educational goals,” added Peter.

“We are thrilled at the fantastic response we have received for this year’s Learning Endeavour Awards. The calibre of entries was extremely high and we wish all participants the best of luck.

“I am also delighted to announce that the Guest Speaker at this year’s event will be local entrepreneur Peter Boyle, CEO of jewellery giant, Argento.  Peter has a fascinating story to tell, as he started out as a market trader in Belfast before going on to open his first store in 1997.

“Argento now has 24 stores nationwide and is the UK’s largest nomination retailer so no doubt our attendees at the event will be captivated,” added Martin.

For more information on OCN NI go to https://www.ocnni.org.uk/

The shortlist for the Learning Endeavour Awards is as follows –

Our Mission: To develop and award quali­fications which engage, enrich and equip learners for life.

The Open College Network Northern Ireland (OCN NI) is an Awarding Body that advances education by developing nationally recognised qualifications and recognising the achievements of adults and young people. We are an educational charity and an Awarding Body working with centres such as Further Education Colleges, Private Training Organisations, Third Sector Organisations, Schools, SME’s and Public Sector bodies to provide learners with opportunities to progress into further learning and/or employment. We are a not for profit organisation and reinvest all of our resources back into the development of new qualifications and educational resources. As an Awarding Body OCN NI develops high quality qualifications from Entry Level to Level 5 which help to meet the needs of learners and employers.  To date the educational charity has registered over 500,000 learners and has worked with over 400 organisations in the public, private and not for profit sectors.