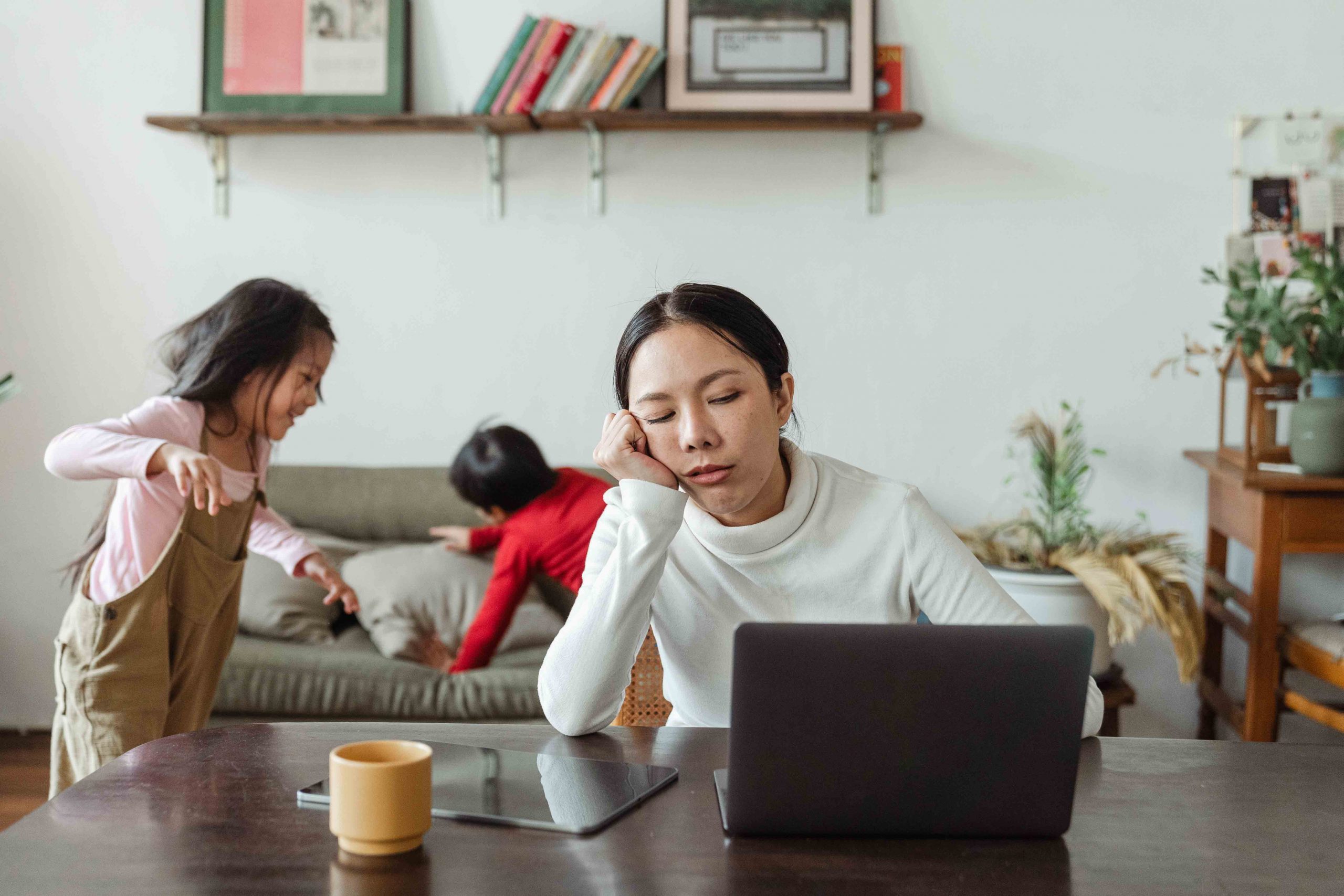 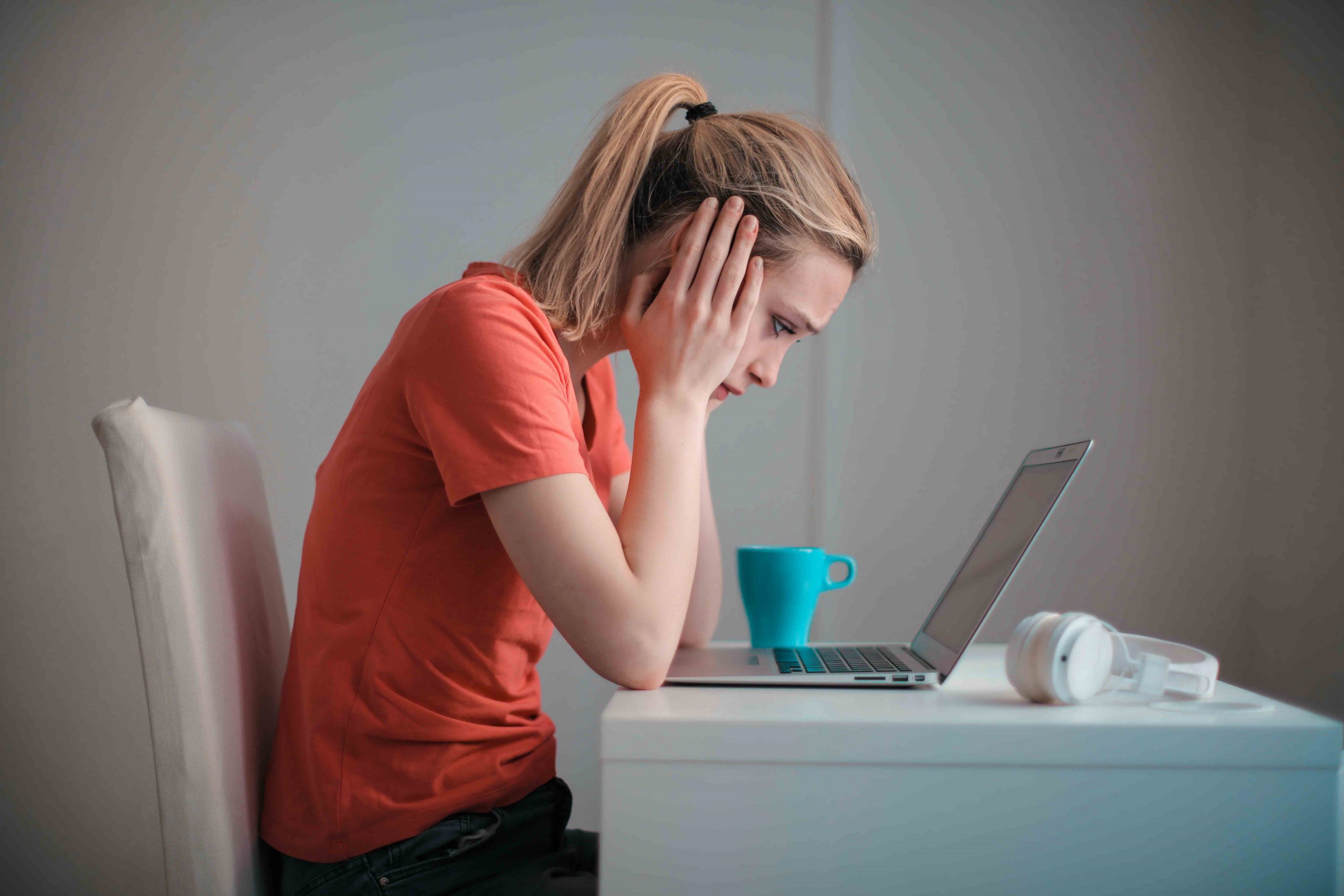 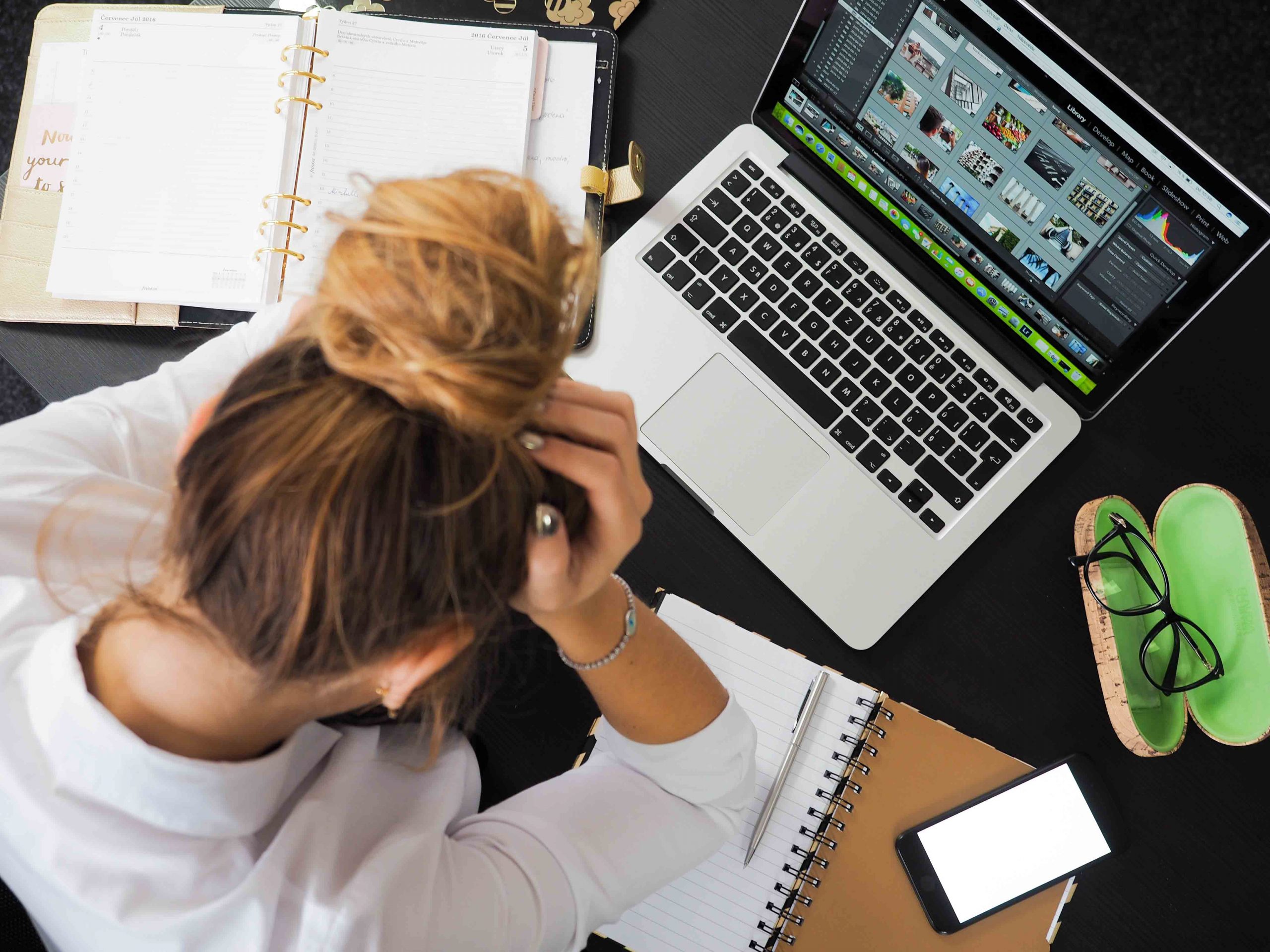 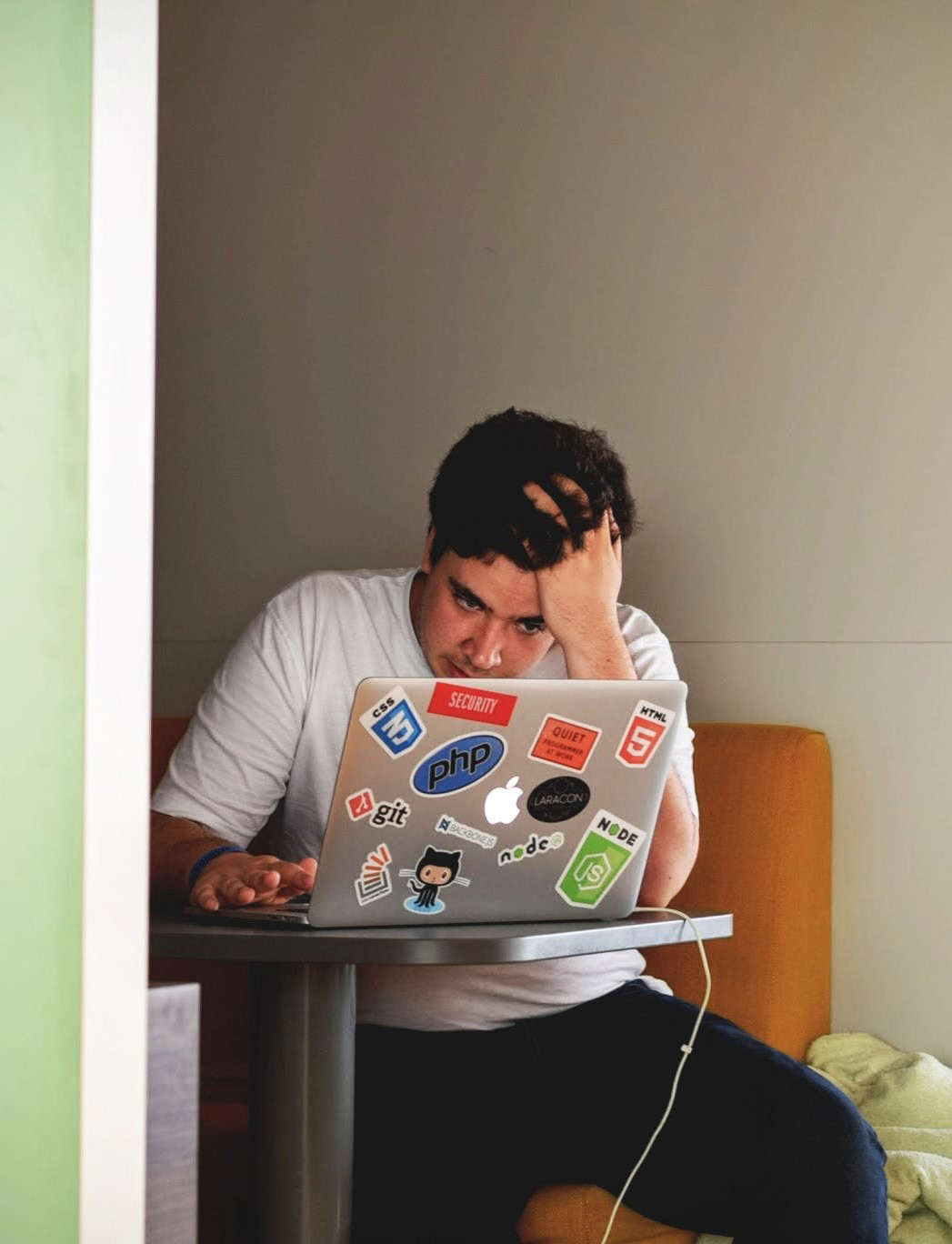 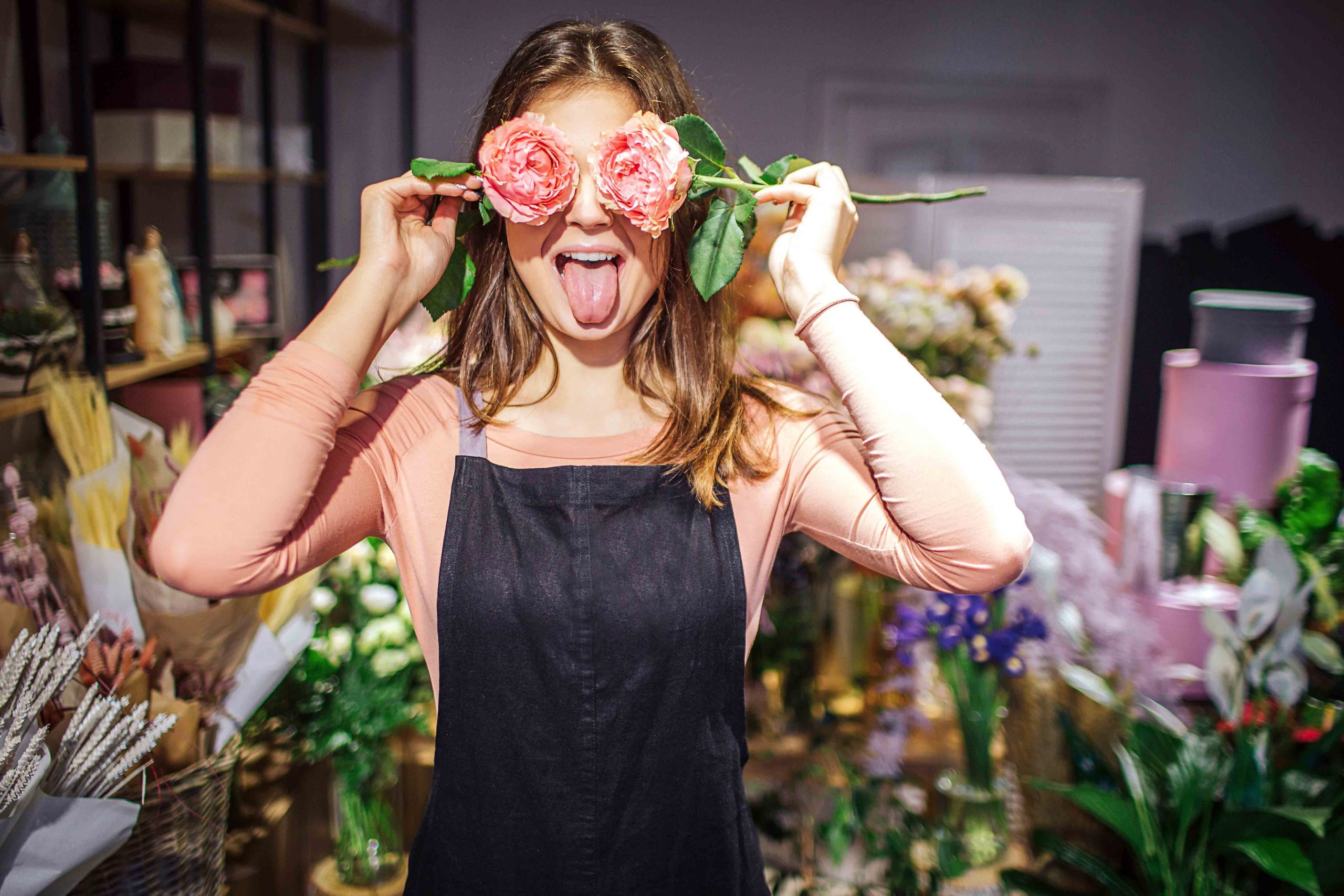 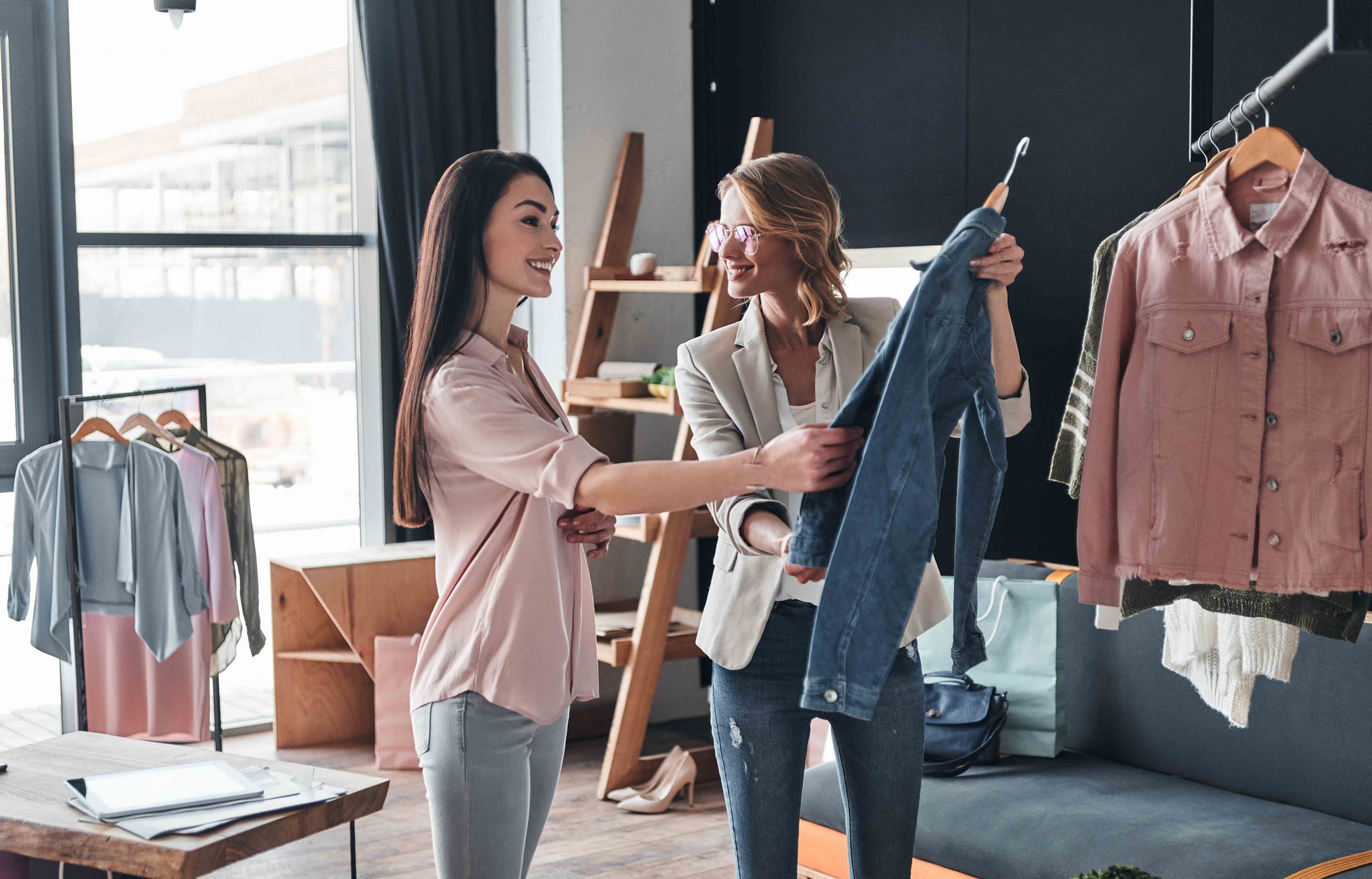 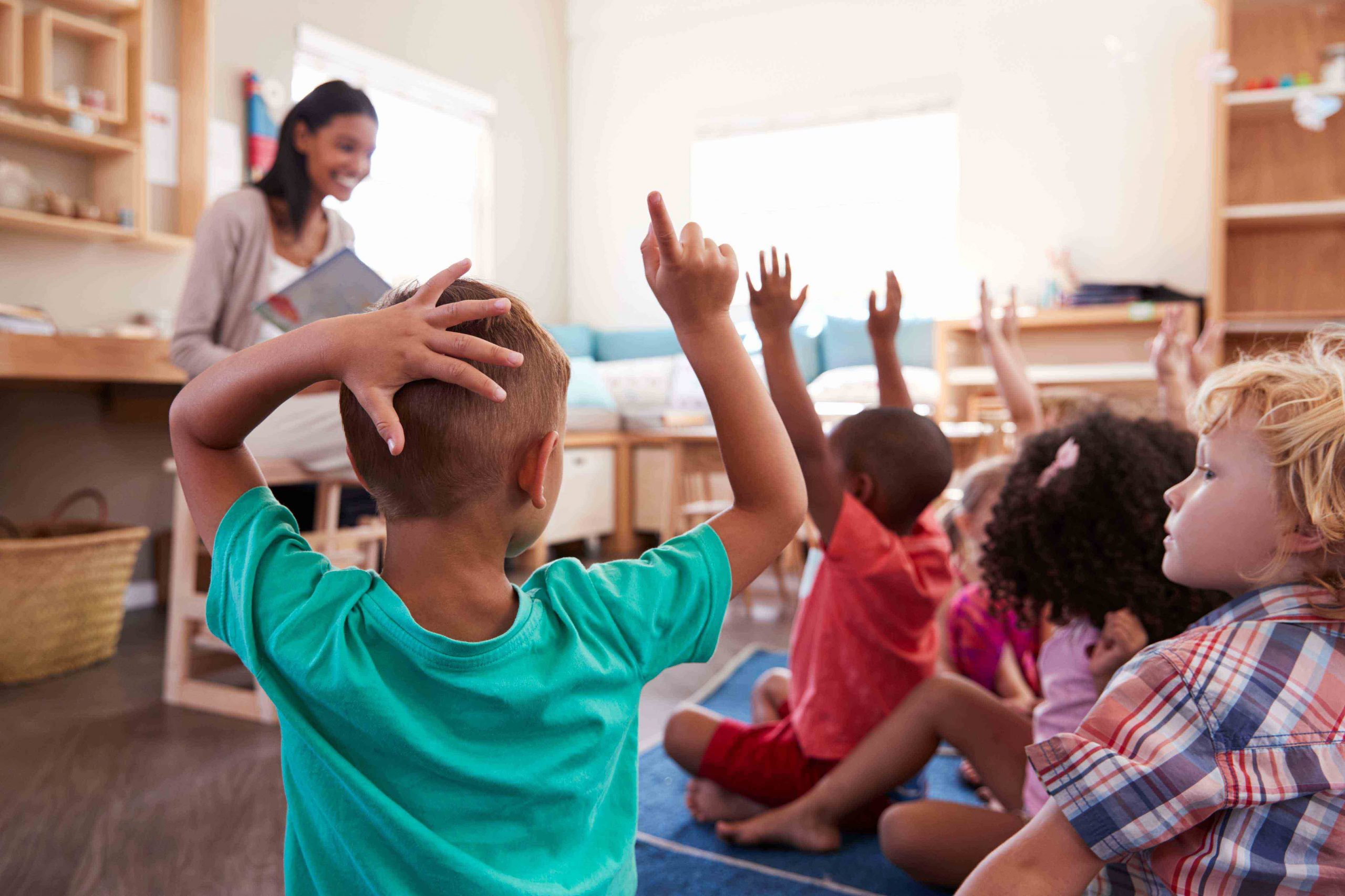 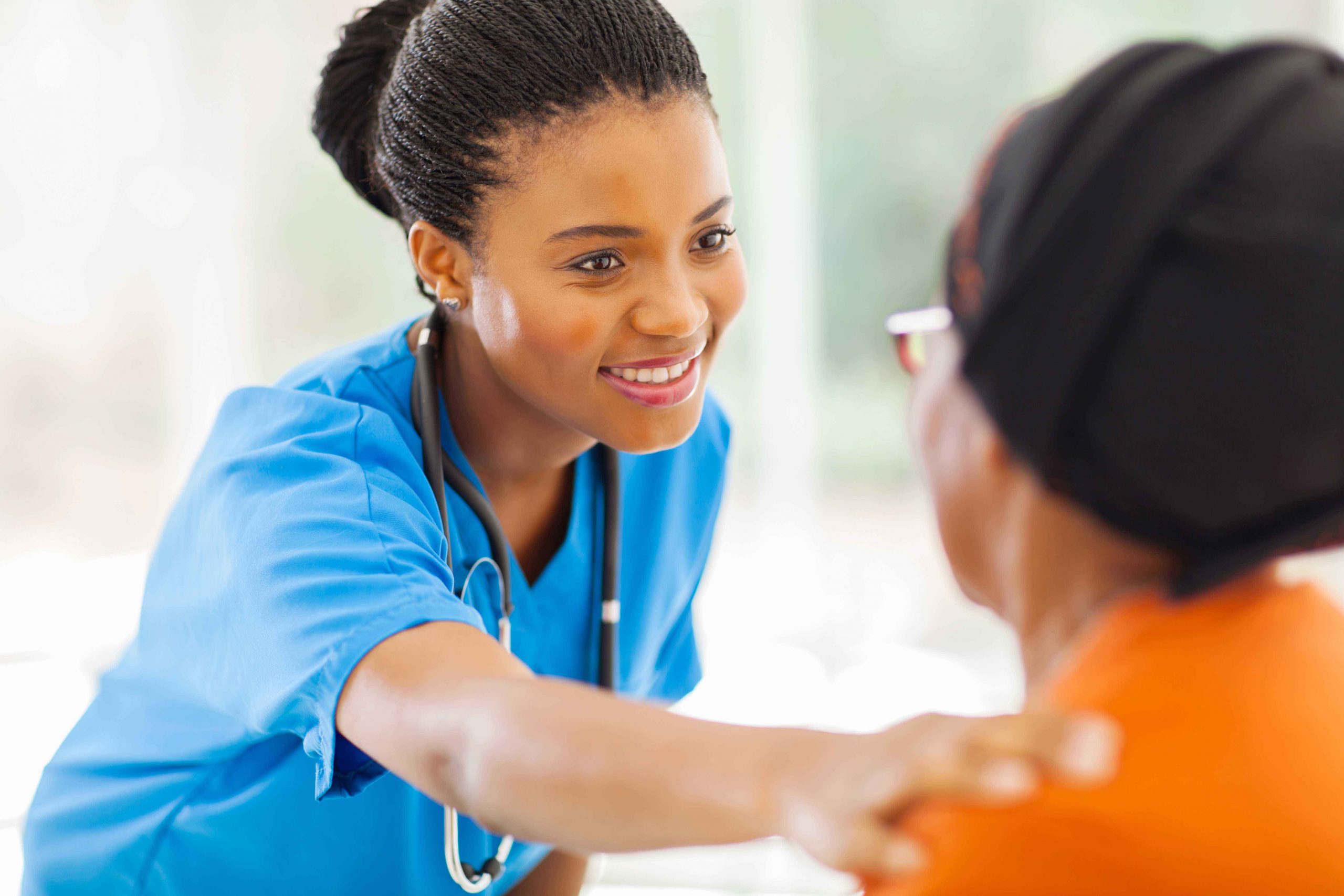 Life’s too short as work-life balance, lack of appreciation and boredom create desire for people in Northern Ireland to change jobs

A staggering 48% of people in Northern Ireland are considering a post-lockdown career overhaul, according to new research.

The nationwide survey of more than 2,000 British workers, carried out by The National Lottery, has revealed the extent to which 2020 has forced people to reconsider their lifestyles, with jobs and careers coming out as the number one aspect people now want to change.

A whopping 64% of those polled in Northern Ireland said they now think life is too short to be working in a job they hate. More than 40% said lockdown had made them realise the importance of a good work-life balance, while 37% said that, on reflection, time had led them to the conclusion that they weren’t appreciated in their current job.

Boredom is also a factor with 35% claiming that they’ve simply been doing the same thing for too long.

When it comes to career changes, lockdown has led to 21% of people in Northern Ireland wanting to work in the medical profession as a doctor, nurse, midwife or care worker. Helping others is a common theme with a further 16% of people surveyed saying they now want to retrain as a teacher.

Meanwhile, 13% would like a simpler stress-free existence as a shop assistant with other popular choices for a career change including retraining as a florist, counsellor/therapist or photographer.

The study also found that the biggest barrier to changing careers for people in Northern Ireland is a lack of confidence in their own ability or skillset – and whether the new venture will be a success (40%).

The ‘fear factor’ is also a major deterrent with people fearful of trying something completely new, afraid of failure or worried about not being able to pay the bills.

Having the funds to start their own business or pay for the necessary training is a barrier for many, a hurdle that winning the lottery would certainly help overcome!

A staggering 89% of those polled in Northern Ireland said the events of 2020 have also made them reconsider their lifestyle and priorities.

A total of 63% have now pledged to become healthier. Forty two percent said that lockdown had made them realise the importance of spending time with loved ones.

The survey findings are revealed as the country prepares for Friday’s EuroMillions draw, (28 August) – a rollover with an estimated whooping £126M jackpot up for grabs.

If someone from Northern Ireland was to win big on Friday night, a total of 35% said they would give up work, with 29% wanting to start their own business.  18% would retrain for their dream job – with popular choices including learning a new trade, gaining a pilot’s license and becoming a charity worker.

Commenting on the findings, Camelot’s Senior Winners’ Advisor, Andy Carter said, “2020 seems to have left many of us wanting more from our jobs, thinking about what our next career move might be or jacking it all in to do something that we really love.

“Our passion for gardening and cooking in lockdown and months of home schooling has clearly inspired the nation to consider a career overhaul and realise the importance of job satisfaction.

“And the importance on our careers doesn’t appear to change even after a lottery win, with only a third of people in Northern Ireland looking to quit their jobs if they win. Over half of National Lottery winners still work in some capacity and just under a quarter of them have started their own business after their win, turning their hand to floristry, hairdressing – we even have one that has invented their own spicy sauce!”

This Friday’s EuroMillions draw (28 August) is a rollover with an estimated £126M jackpot up for grabs. Players are urged to get their tickets early to be in with a chance of winning this jaw-dropping jackpot.

Players can check their tickets online at www.national-lottery.co.uk, via the National Lottery app or in their local store.