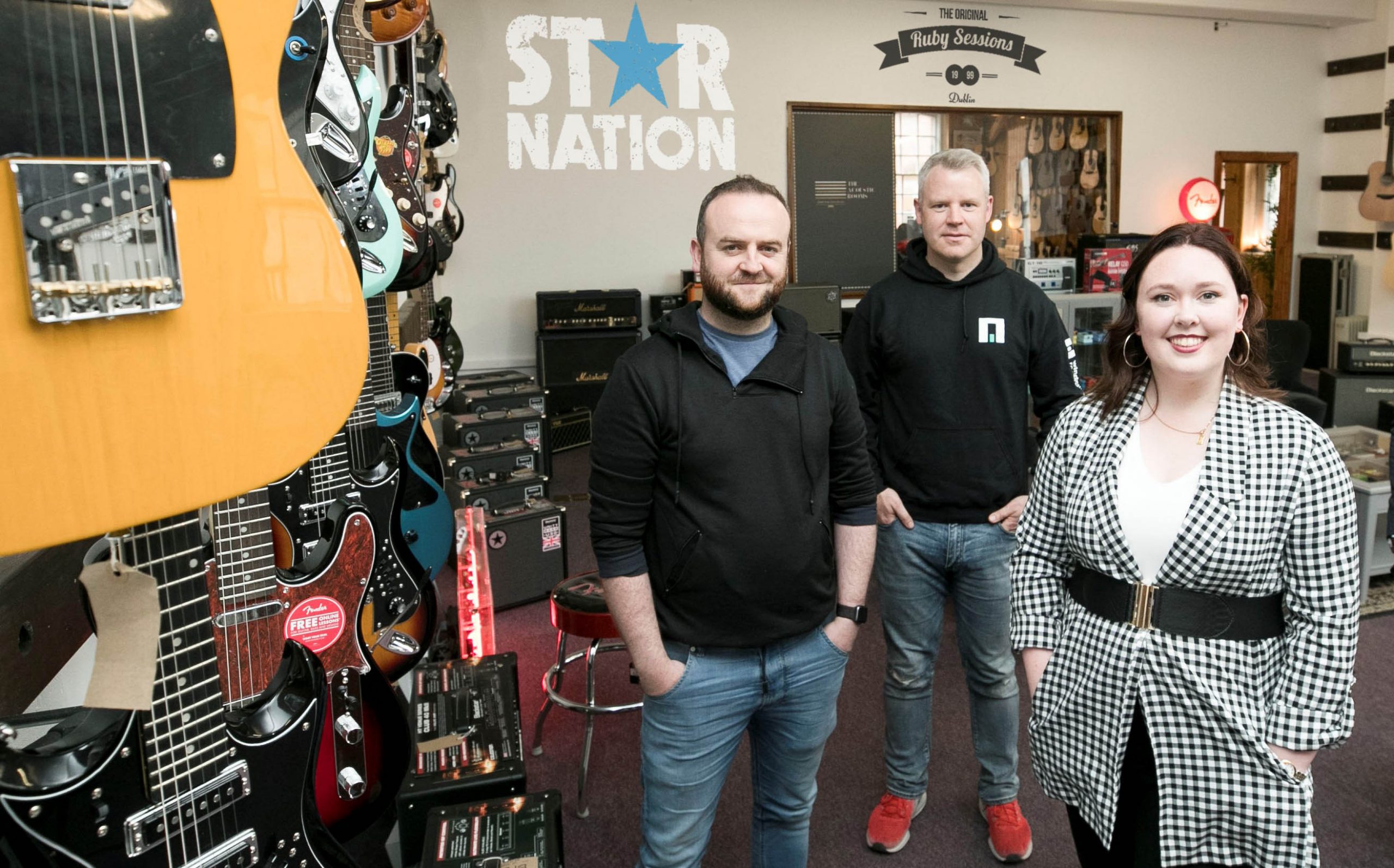 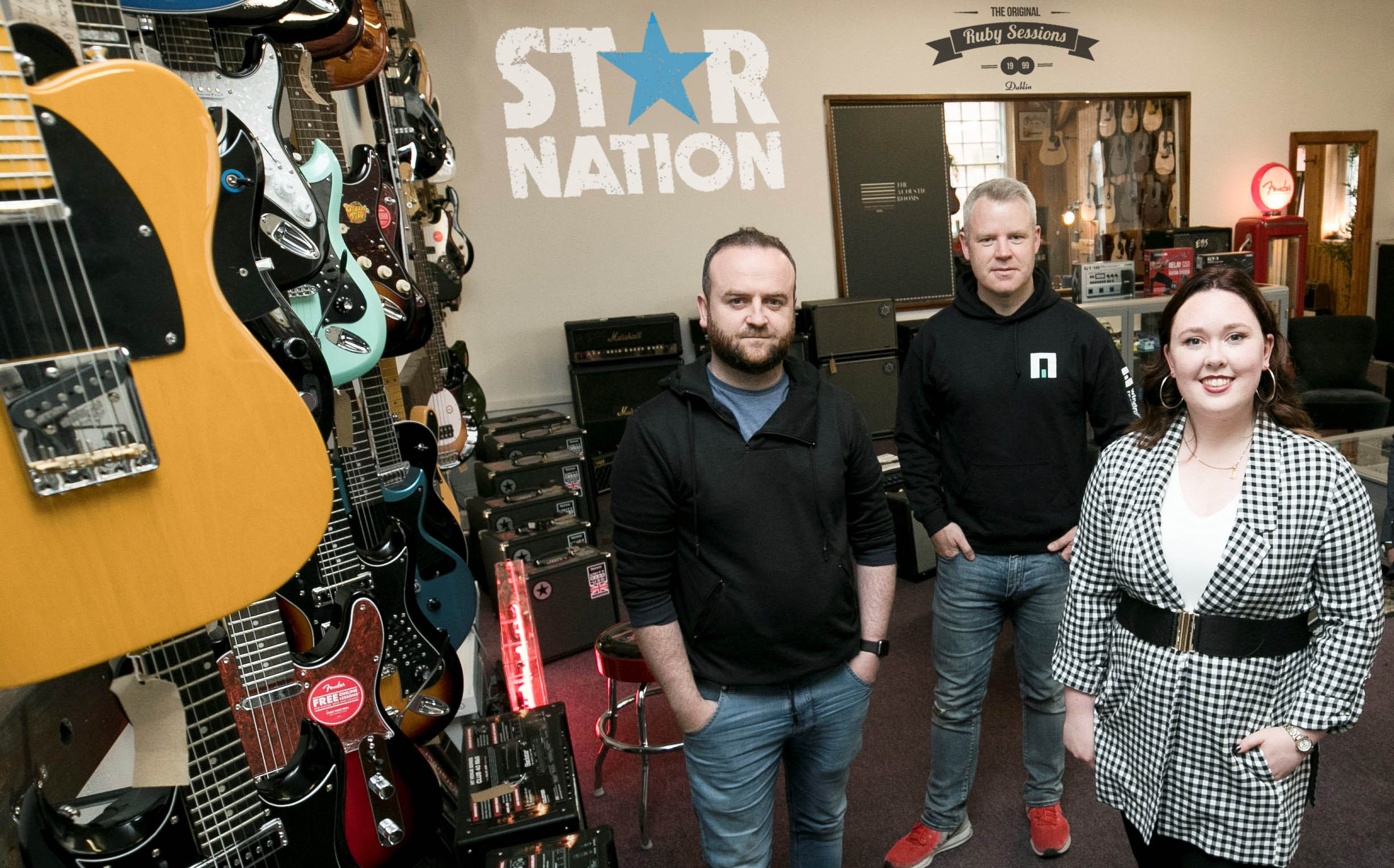 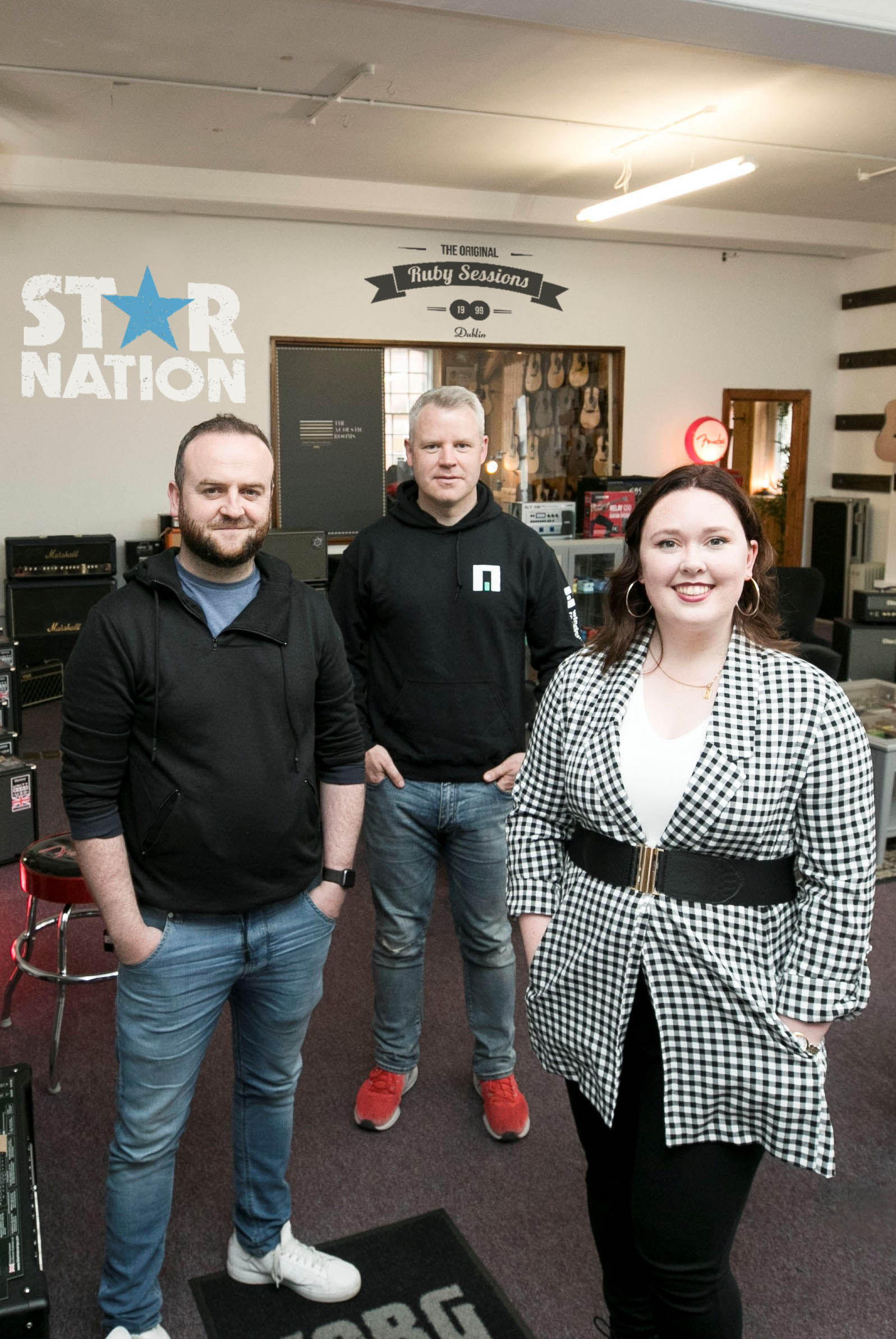 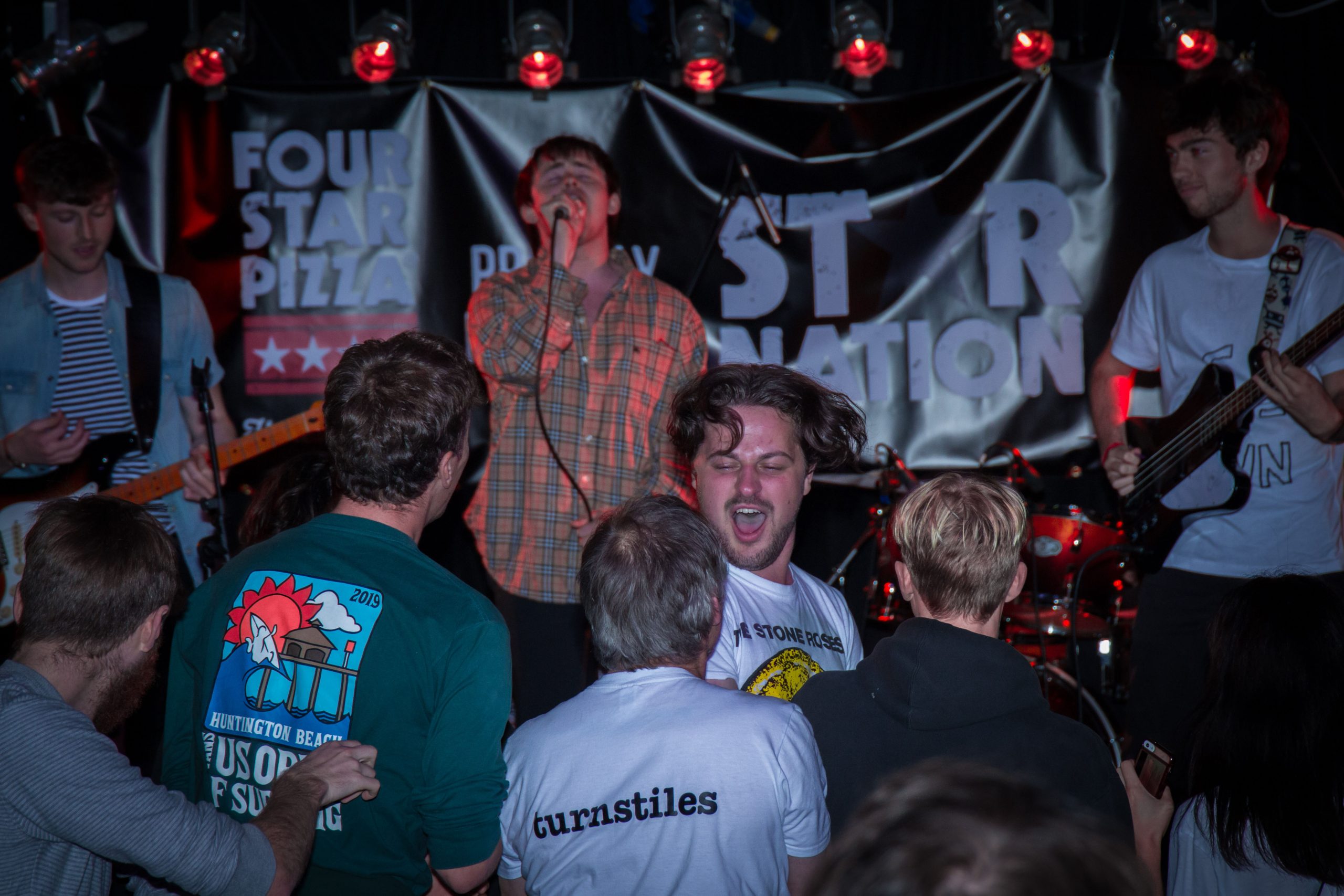 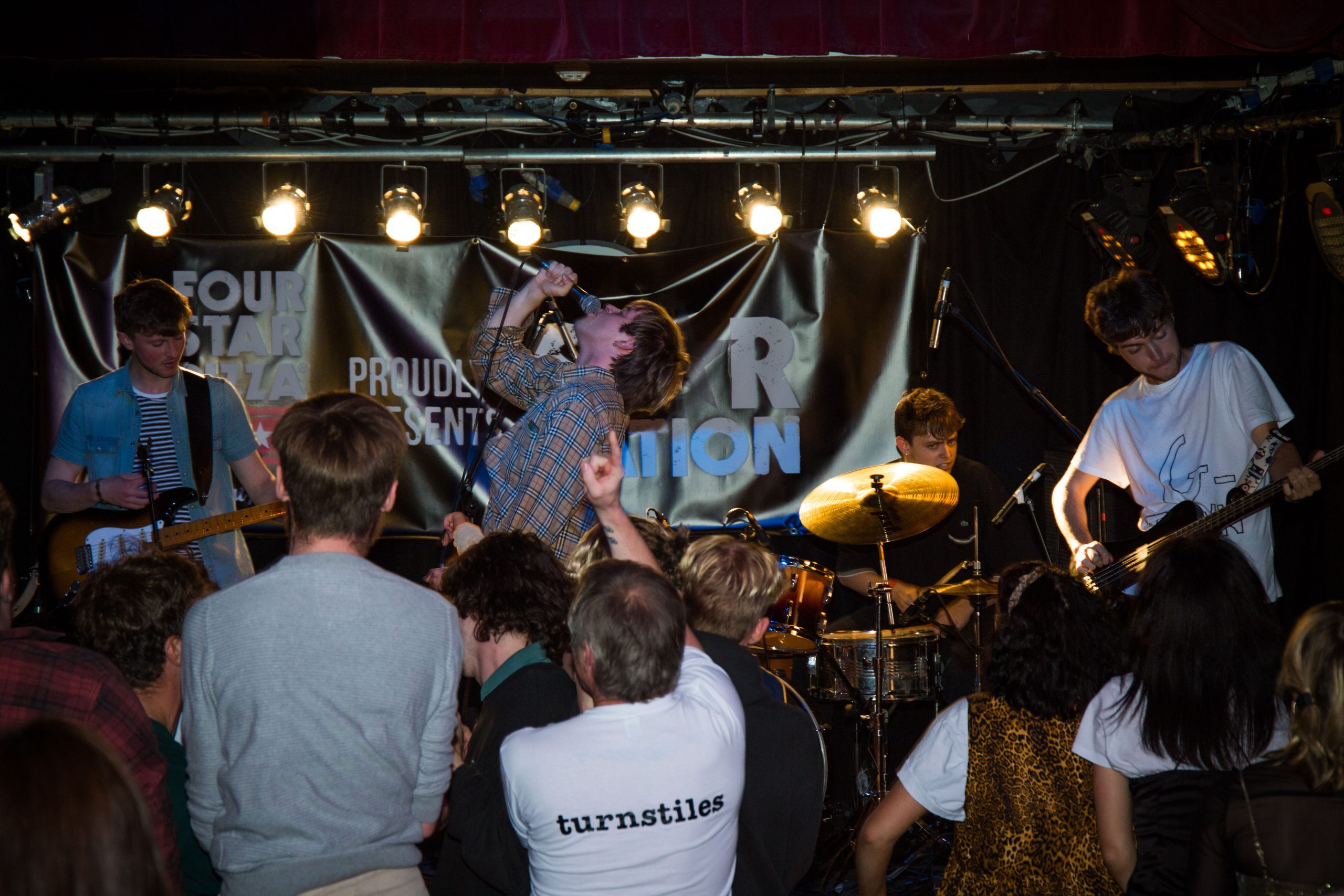 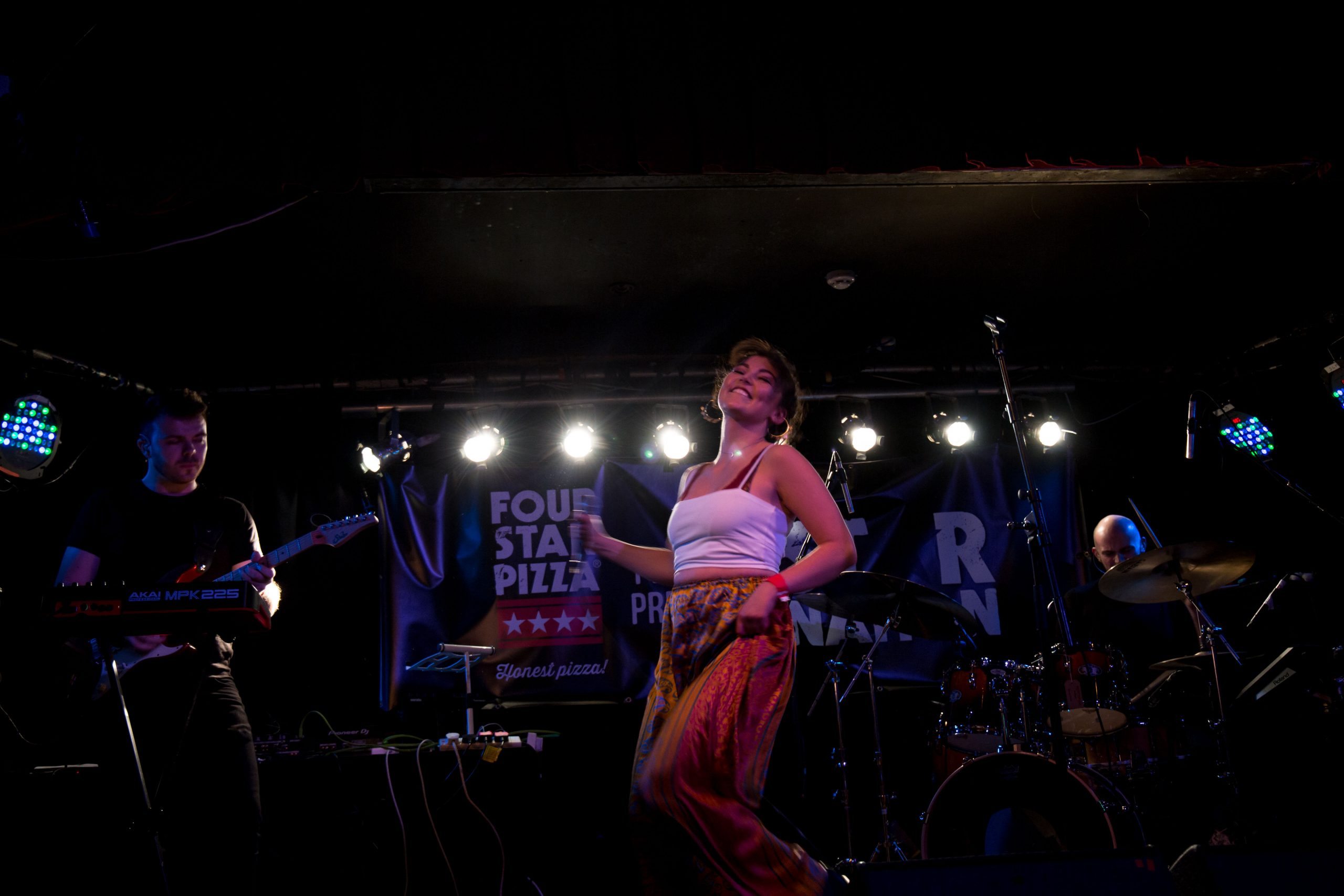 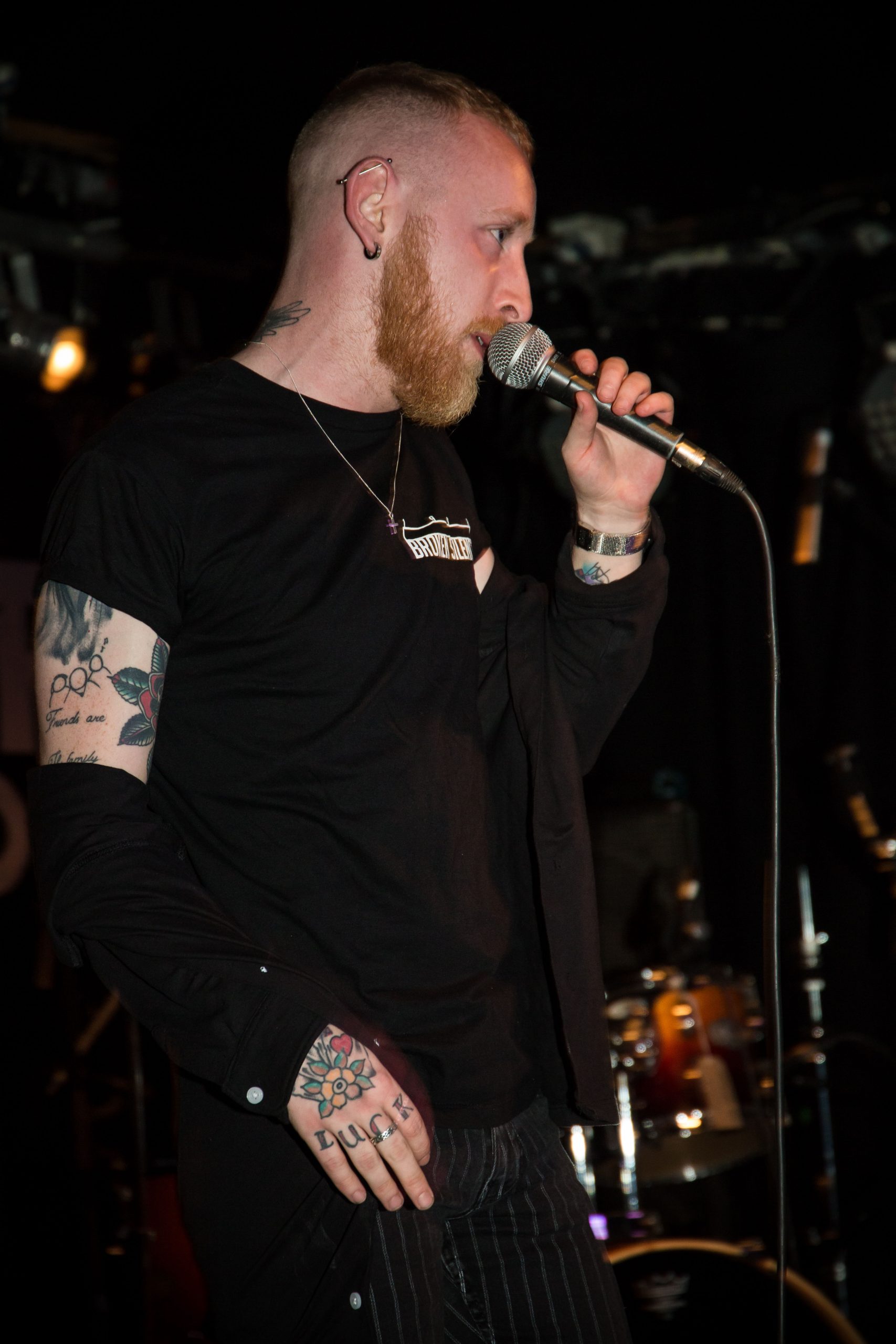 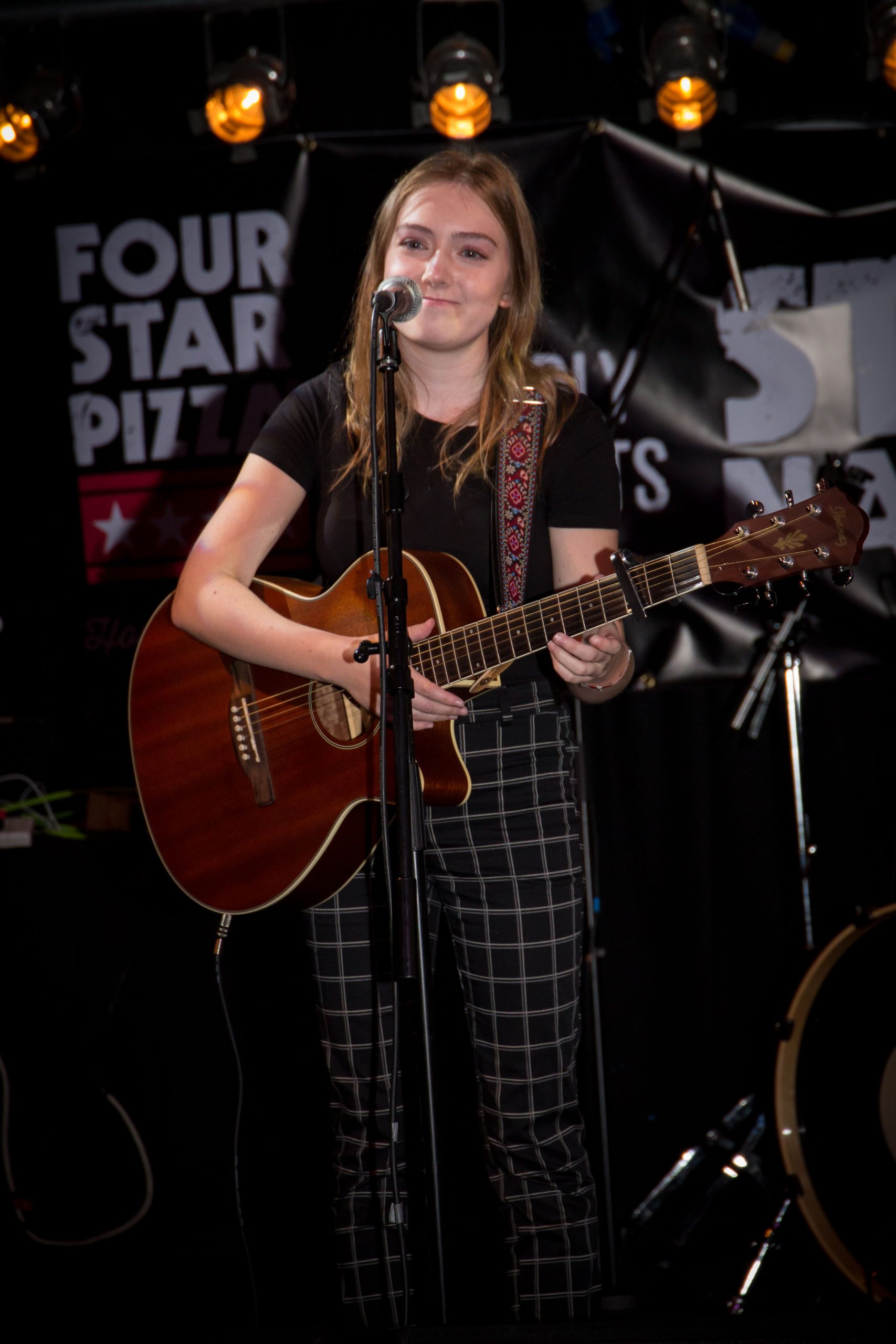 A nation-wide search for Ireland’s next big music star got under way today with the launch of the second annual ‘Star Nation’ competition, giving aspiring songwriters and musicians a chance to win €3,000 of music equipment, a recording session in one of Ireland’s most famous studios, a performance slot at a renowned acoustic music club and a chance to play a showcase gig at a top Irish venue.

The brainchild of Irish-owned pizza chain Four Star Pizza, ‘Star Nation’ calls on musicians across the island to submit one original song for a unique opportunity to grab themselves a slice of success, increase their profile, and win some very tasty prizes.

Four provincial winners will be selected to compete in the Grand Final at renowned live music venue The Roisin Dubh in Galway, the home city of last year’s winners Turnstiles, a punk band whose blistering final performance saw them see off stiff competition from other provincial winners Riley Holland (Ulster), DALY (Leinster) and Clara Belle (Munster).

This year’s prizes include:

Four Star Pizza Communications Executive Christina Hamilton explained why she is excited for what’s to come in this year’s competition.

“Following the overwhelming success of last year’s inaugural event, we are thrilled to launch our second Star Nation competition at a time when artists and musicians really need an outlet for their creativity,” said Christina.

“We know that many musicians and bands out there are suffering with gigs and concerts cancelled all over the country as a result of COVID-19, although it’s been amazing to see how they’ve channelled their energy into putting together some amazing live performances from their homes.

“With this in mind, I’m sure that this year’s Star Nation – which will run across our online and social media channels – will really give our incredible original artists an opportunity to focus their creativity on the competition and win some amazing prizes that could help them further their career,” she added.

“Ireland is renowned all over the world for producing first class, original musical talent having produced some of the greatest musicians in history – so with the support of our sponsors, we are really looking forward to finding the country’s best undiscovered songwriters and performers.

“The competition is open to all genres of music and offers local artists and bands a wonderful opportunity to take a big step on that ladder to stardom and have their music heard by lots of people,” concluded Christina.

‘Star Nation’ is free to enter and musicians can submit their track to Four Star Pizza online before the closing date of midday, July 13, 2020.

All entries must be completely original compositions and only one song per artist can be submitted.  Entrants must be over 18, resident in the Republic of Ireland or Northern Ireland and willing to participate in promotional activity if selected.

A judging panel including representatives from Four Star Pizza, MusicMaker and Windmill Lane will select a winner from each province, with all four provincial winners receiving a day’s recording at Windmill Lane.

The four provincial winners will then battle it out on social media for a chance to win The People’s Choice Award with the prize being a performance slot at the iconic Ruby Sessions in Dublin.

The Grand Final showcase event at The Roisin Dubh in Galway on September 12 will see all four provincial winners compete for the overall title and a voucher for €3,000 of musical equipment courtesy of Music Maker.

Full details on how to enter along with terms and conditions for entry, which must be read and agreed, can be found at www.fourstarpizza.ie/star-nation and don’t forget to use #StarNation2020 on social media if you are posting about the competition.