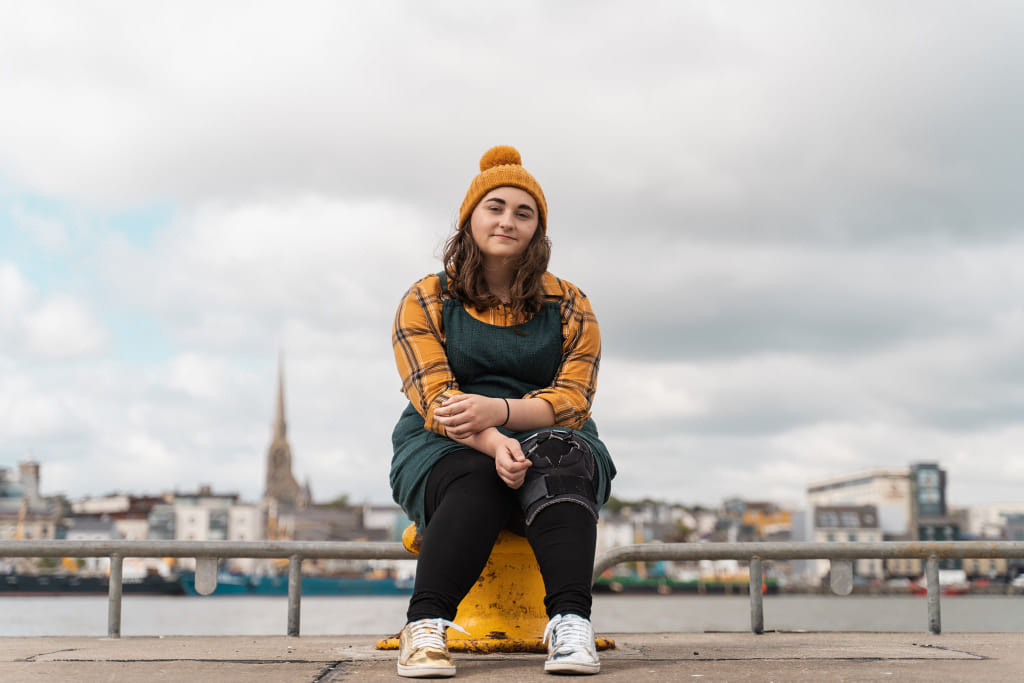 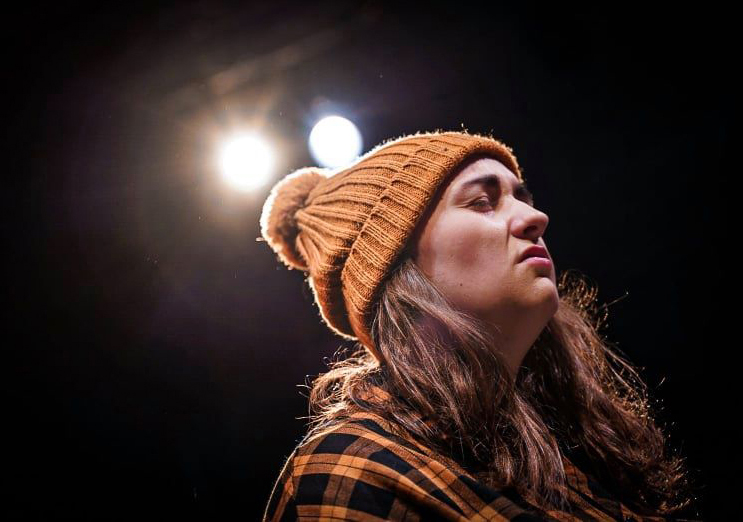 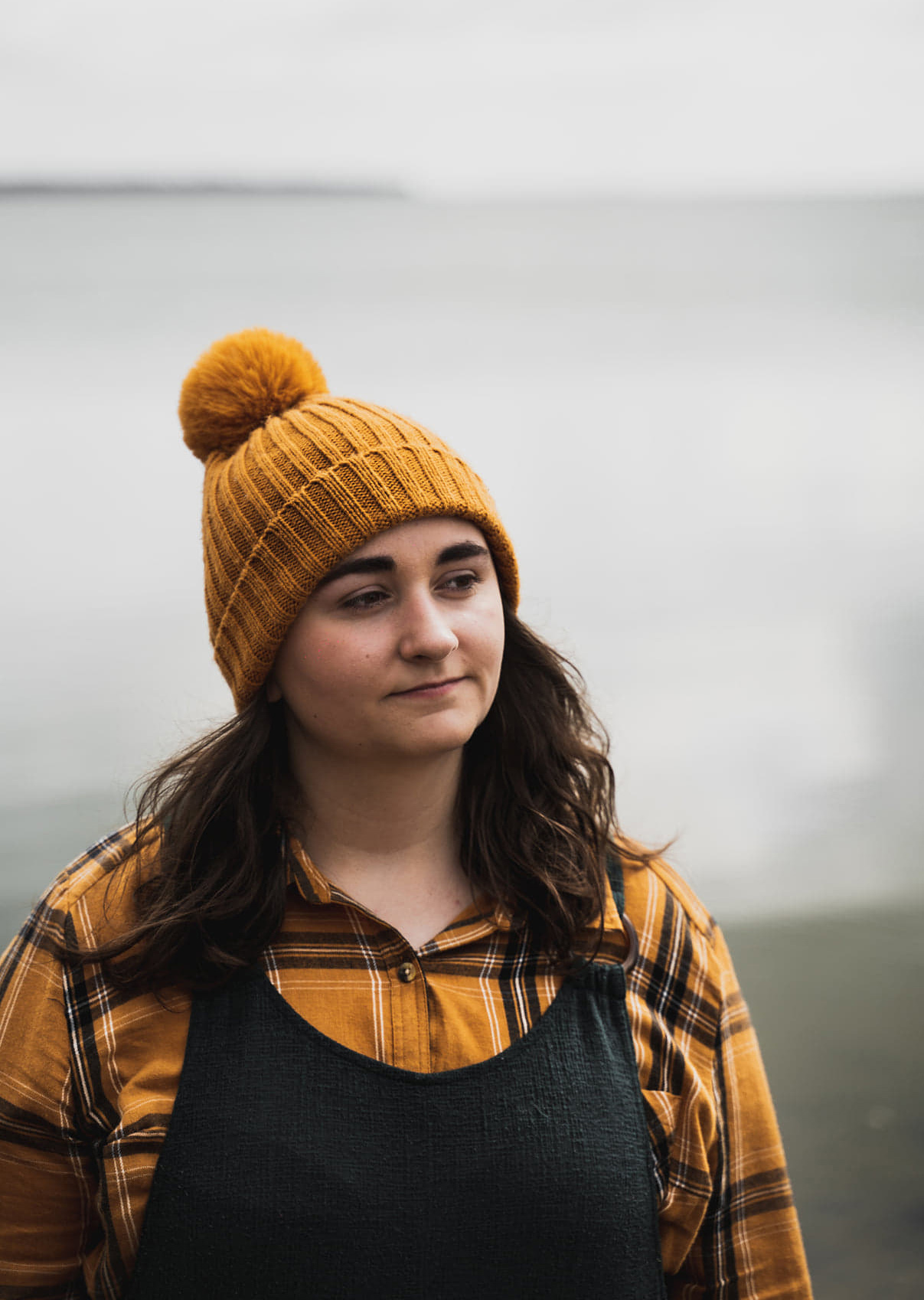 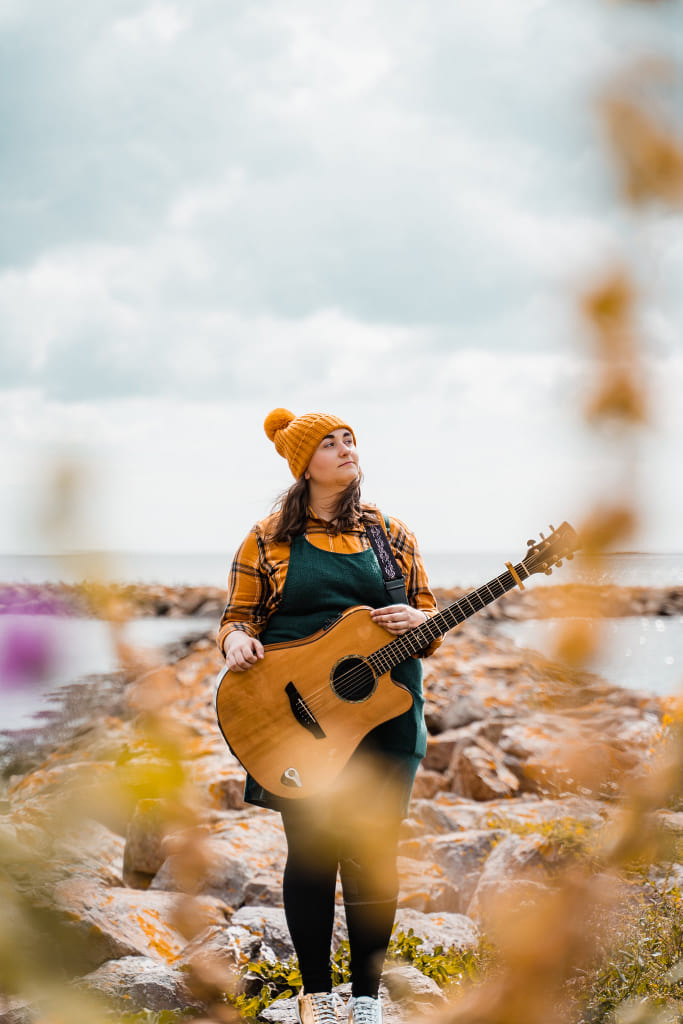 A young Wexford singer songwriter has won the opportunity to perform at the prestigious Ruby Sessions in Dublin after being announced as the People’s Choice winner in Four Star Pizza’s nationwide Star Nation 2020 competition.

Rachel Grace, 18, from Wexford Town was named last month as the Leinster winner of the all-Ireland music competition and will now compete against three other acts at the Star Nation grand final in Galway next month, but she already has good reason to celebrate having been voted the winner of the inaugural People’s Choice award – a new feature of this year’s competition in which the public at large were given an opportunity to vote for all four provincial finalists.

More than 300 entries from all corners of Ireland were whittled down to just four acts who will each now represent their province.  As People’s Choice winner, Rachel can now look forward with confidence to competing against her fellow finalists who include Classic Yellow from County Galway, Face of the Earth from County Cavan and Cormac Loobyfrom County Tipperary.

Rachel describes her music as a mix of ‘folk fusion with soulful vocals’ and her winning song ‘Home’ is a mesmerising solo piece, recorded live with just a piano and her amazing voice.

Describing her experience of the Star Nation competition so far, Rachel said:  “I have had the most amazing experience with Star Nation and am absolutely thrilled to have been named as the winner of the People’s Choice award! It means so much to be knowing that I received so many votes from the public and that so many people enjoyed listening to my song.

“Winning this award means that I will get to perform at the prestigious Ruby Sessions in Dublin and this is just a dream come true for me.  To think I will get to play at the same venue as renowned artists like Ed Sheeran and Hozier is just amazing.

“I’m so excited to see what the rest of the Star Nation competition has in store for me and I can’t wait to perform at the grand final next month! It will no doubt be an experience to remember,” added Rachel.

All four provincial winners will receive a one-day recording session at the renowned Windmill Lane Recording Studios, following in the footsteps of artists like David Bowie, Lady Gaga, U2, Van Morrison, Kylie Minogue, Depeche Mode, The Rolling Stones, New Order, The Spice Girls, Kodaline and Snow Patrol… to name but a few.

The four finalists will also perform live at the Grand Final at The Roisin Dubh in Galway on September 12 – where the overall winner will walk away with the voucher for €3,000 of musical equipment courtesy of renowned Irish music store MusicMaker, once described by Glen Hansard as ‘a vital artery in the Dublin rock scene’ and the place where famous acts like U2, Blondie, Muse, Manic Street Preachers and The National come to browse when they’re in town.

Four Star Pizza Communications Executive Christina Hamilton said, “We are delighted to reveal that Rachel Grace is the winner of the People’s Choice award in this year’s Star Nation competition. This is a particularly special award as it is voted by members of the public so Rachel should feel very proud of this achievement.

“We’re looking forward to the final next month when we’ll find out who will be crowned the overall winner!” she added.