Start spreading the news with Boost this summer 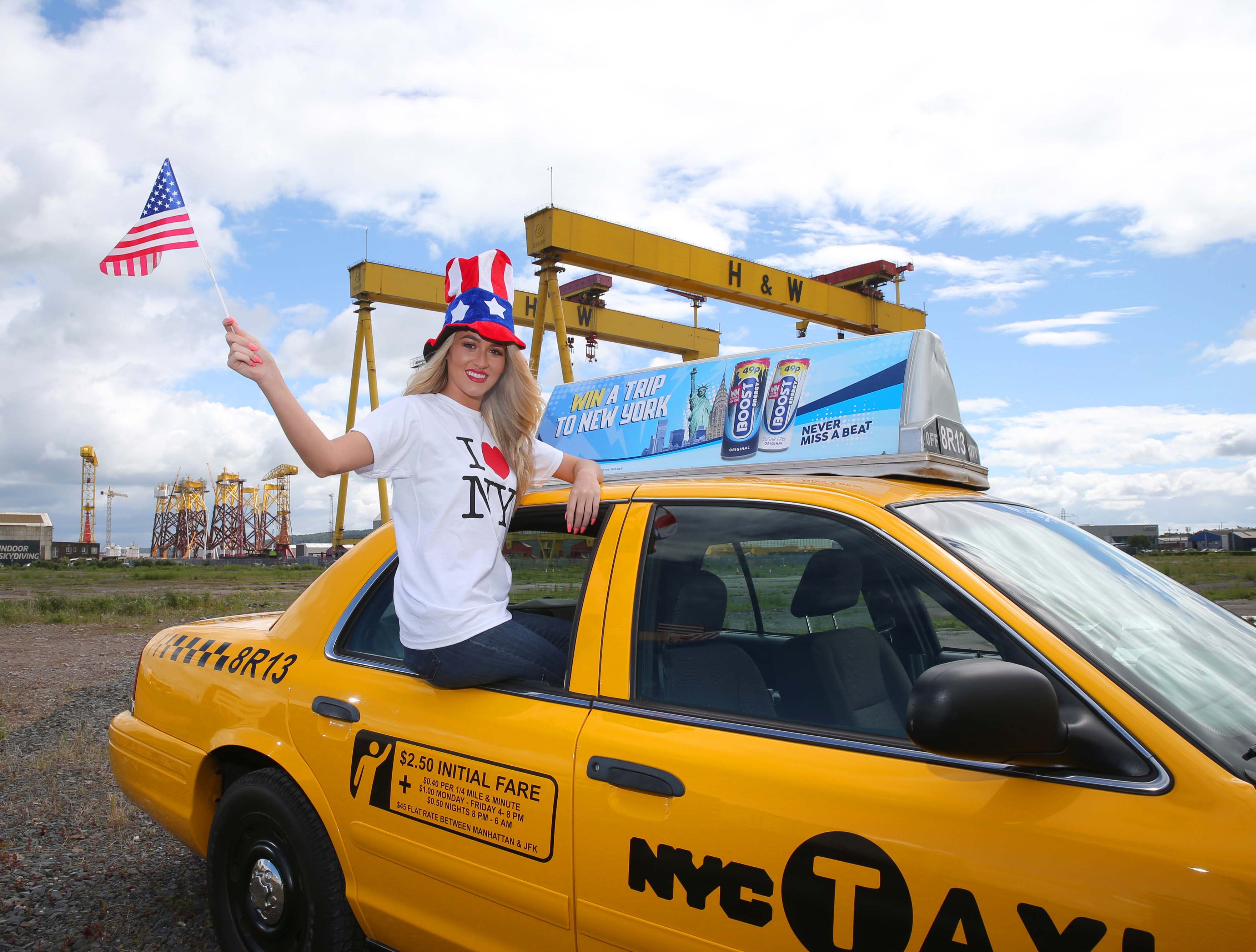 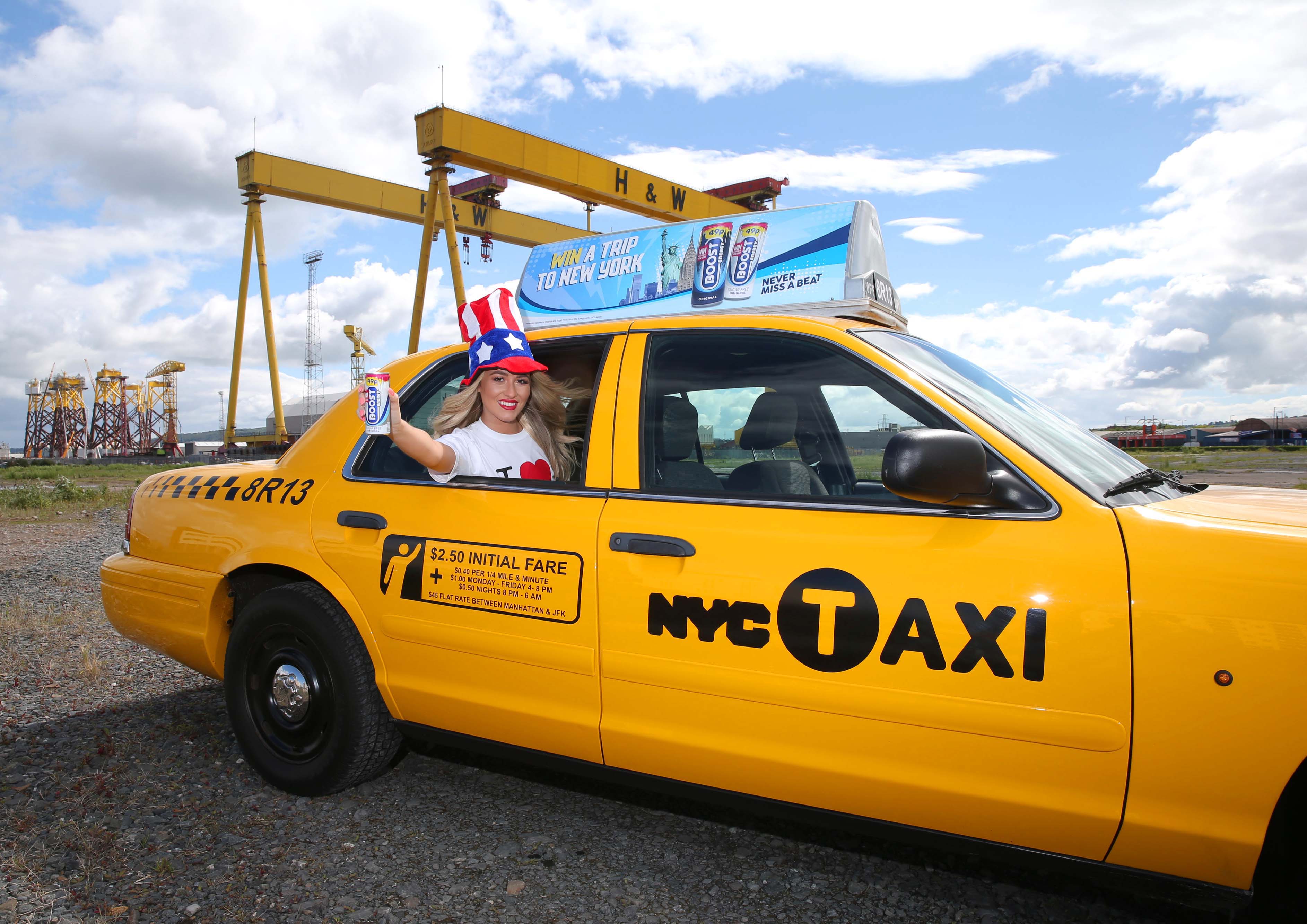 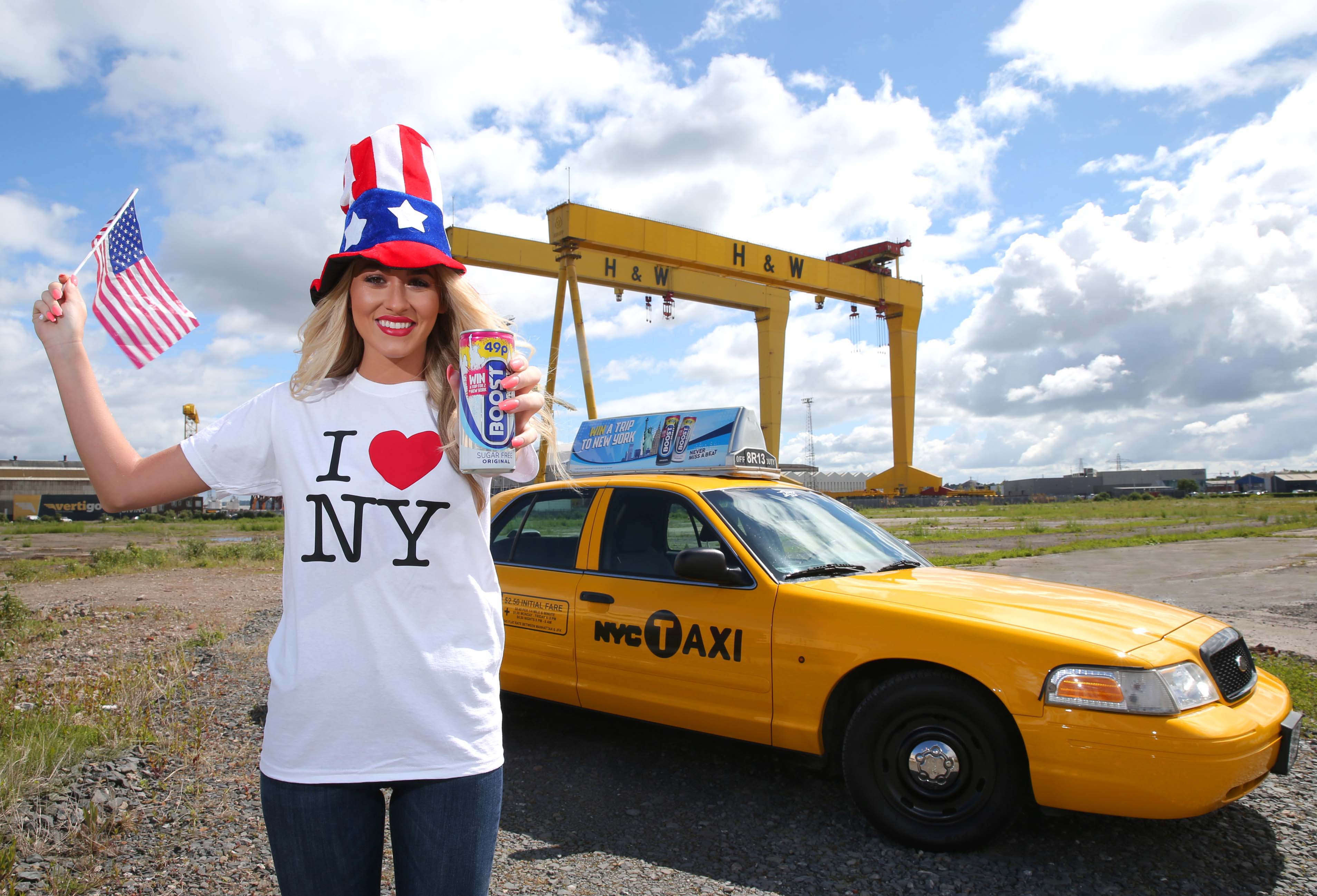 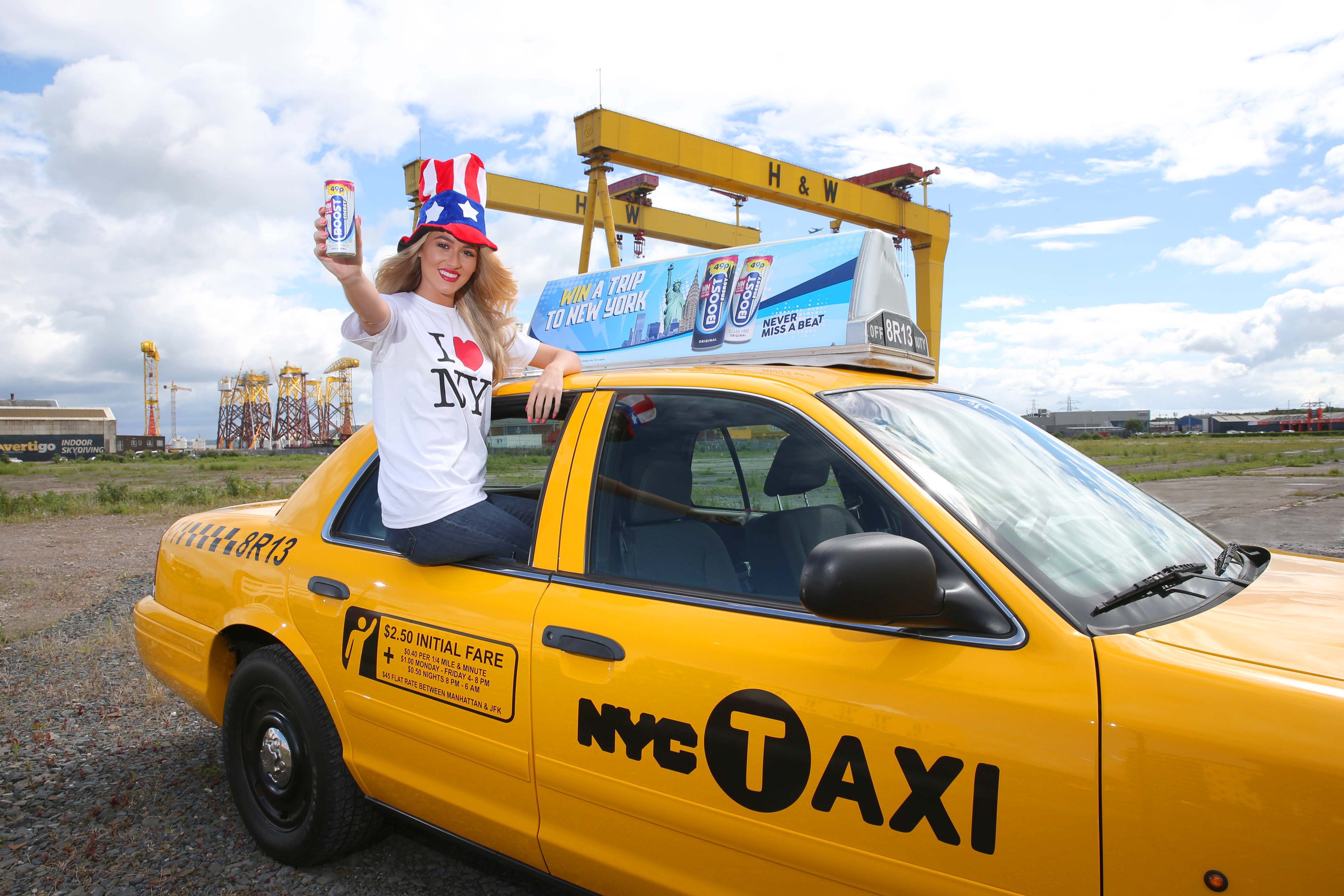 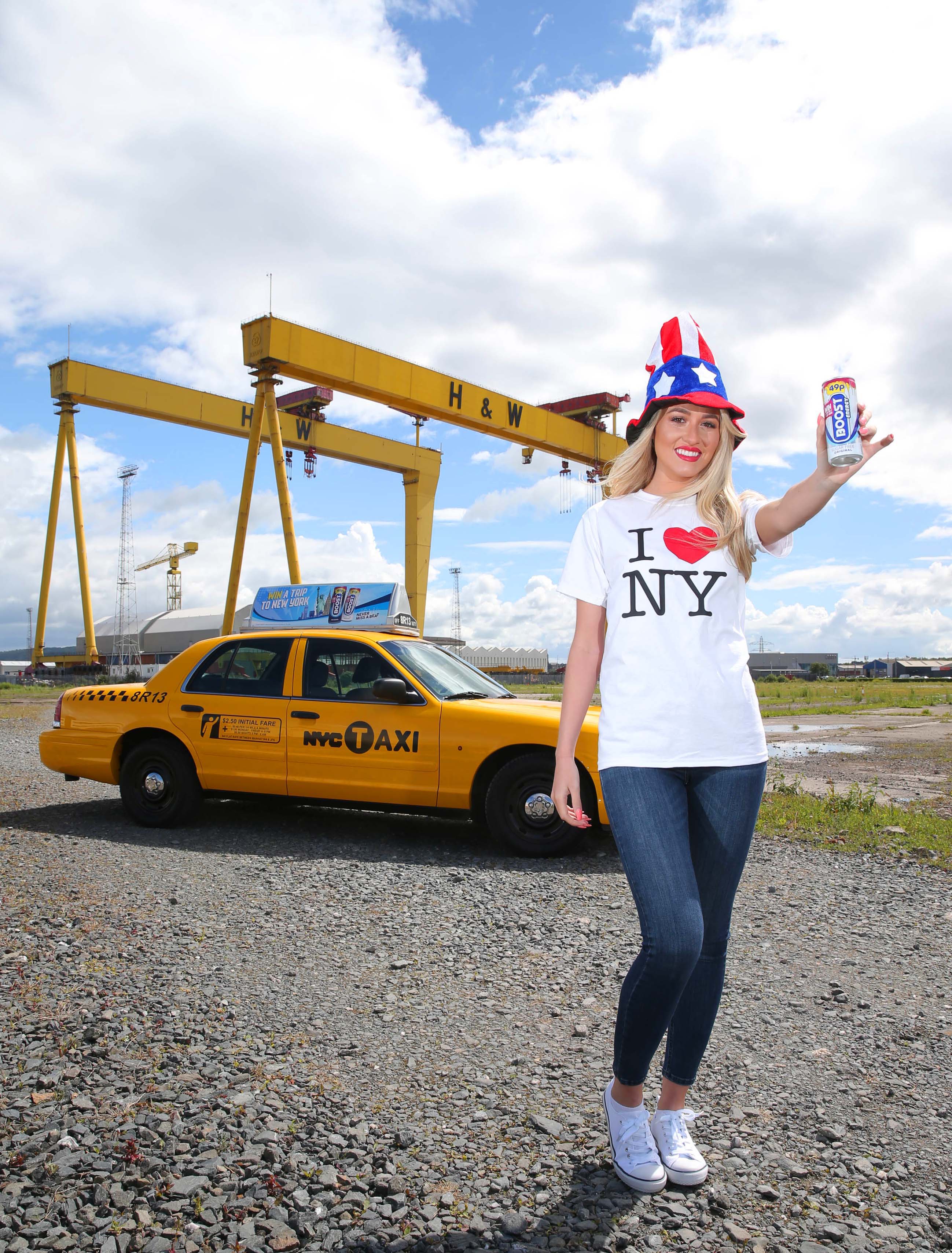 FANS of Northern Ireland’s best-selling soft drink* could be jetting off on a holiday to New York City as part of the company’s biggest ever summer campaign.

From now until October 20, 2019, leading drinks company Boost is offering people the chance to win a trip for two to the ‘Big Apple’ as well as a host of other daily and weekly giveaways, including BOSE®Wireless Speakers and shopping vouchers.

To make this summer one to remember, customers are invited to ‘snap’ a code, using Snapchat, from cans of Boost Original Energyand Boost Sugar Freeto take part in the competition.

Shoppers should also keep an eye out for the famous Statue Of Liberty which will be popping up in selected stores across NI, as posting a selfie on Facebook with the famous ‘Lady’ increases the chances of winning some NY themed prizes.

“Boost is Northern Ireland’s number one and two soft drink in the independent sector and we wanted to celebrate summer in style by giving our loyal customers the chance to win some BIG prizes.

“Our new on-pack promotion means customers could be on their way to The Big Apple… the city that never sleeps and the city so nice, they named it twice… New York, New York!

“There will also be chances to win fabulous weekly and daily prizes such as state of the art wireless speakers and shopping vouchers,” continued Francine.

Boost Energy was established in 2001 after founder and MD Simon Gray saw the opportunity to offer consumers a great quality energy drink at a fraction of the price of other brands at that time.

For more information on the Boost summer campaign and to find out how you can win some exciting prizes go to Boost Drinks NI on Facebook.