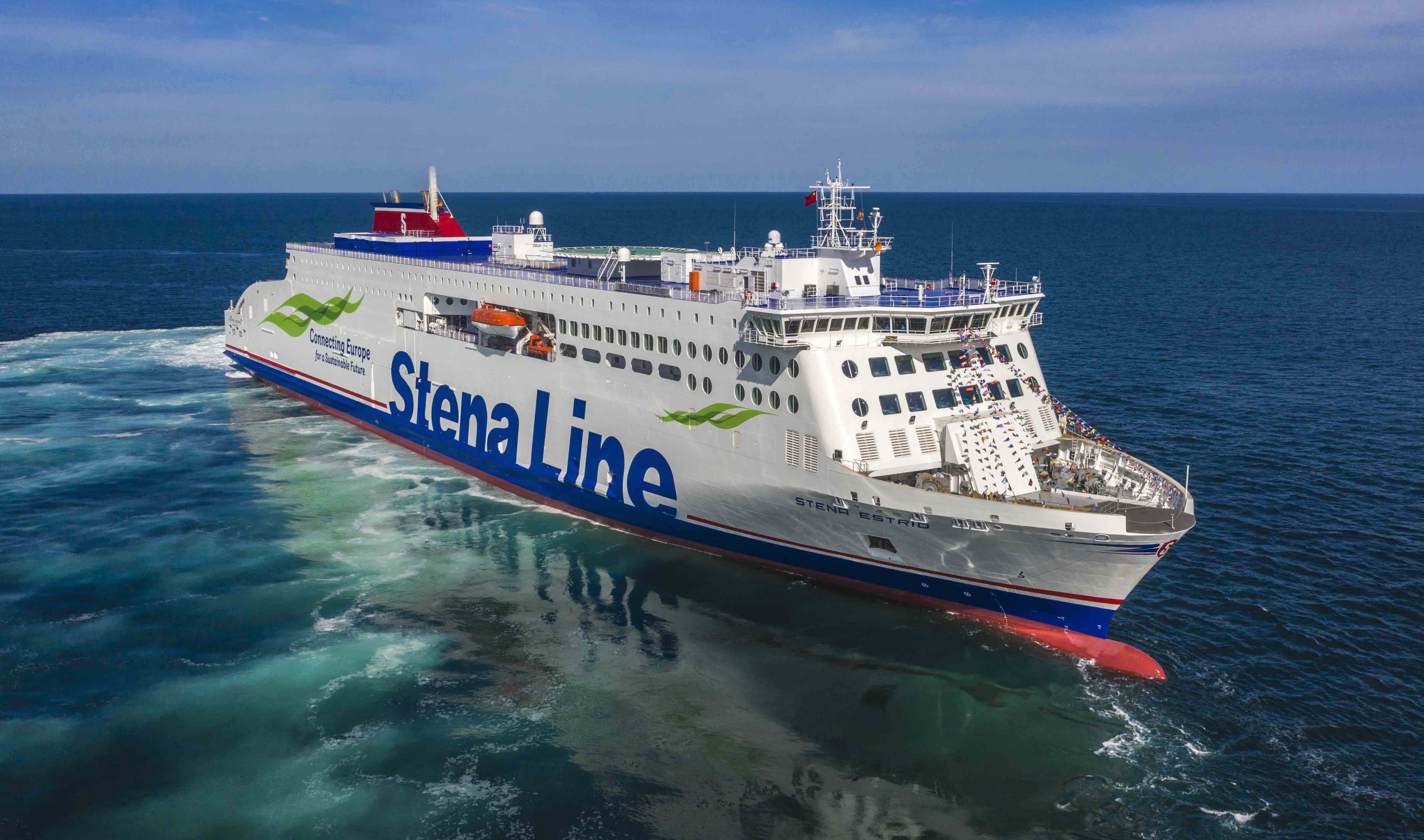 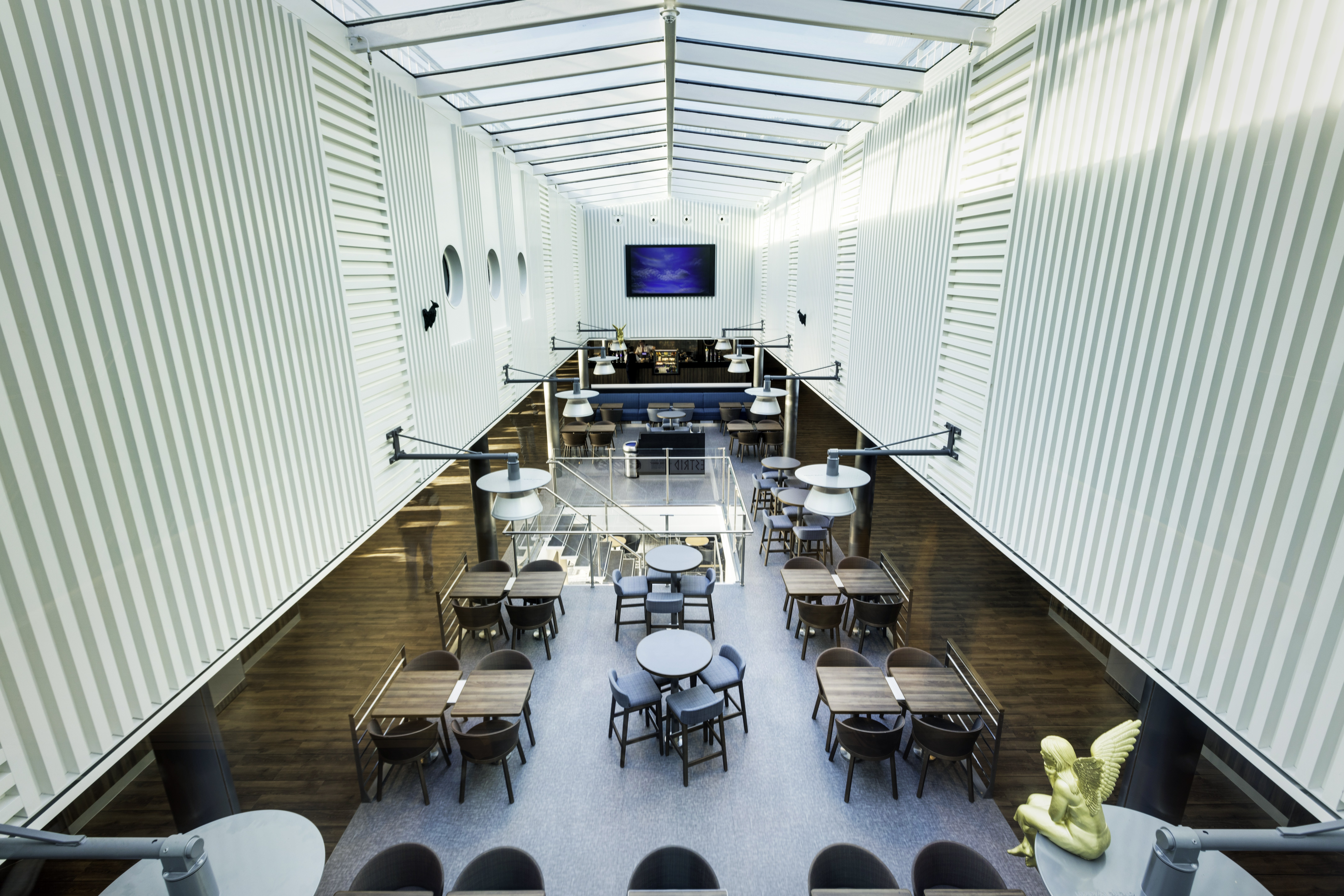 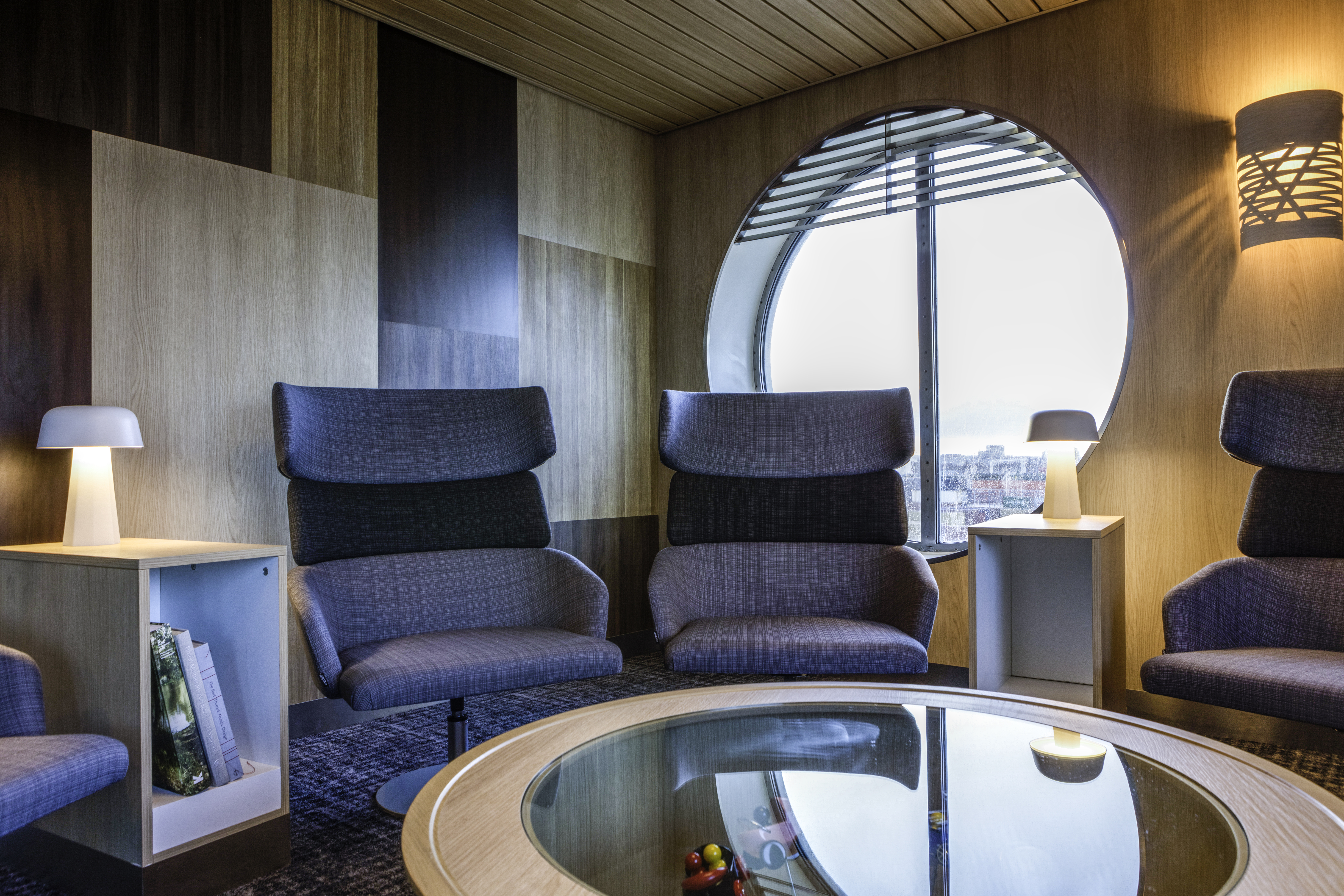 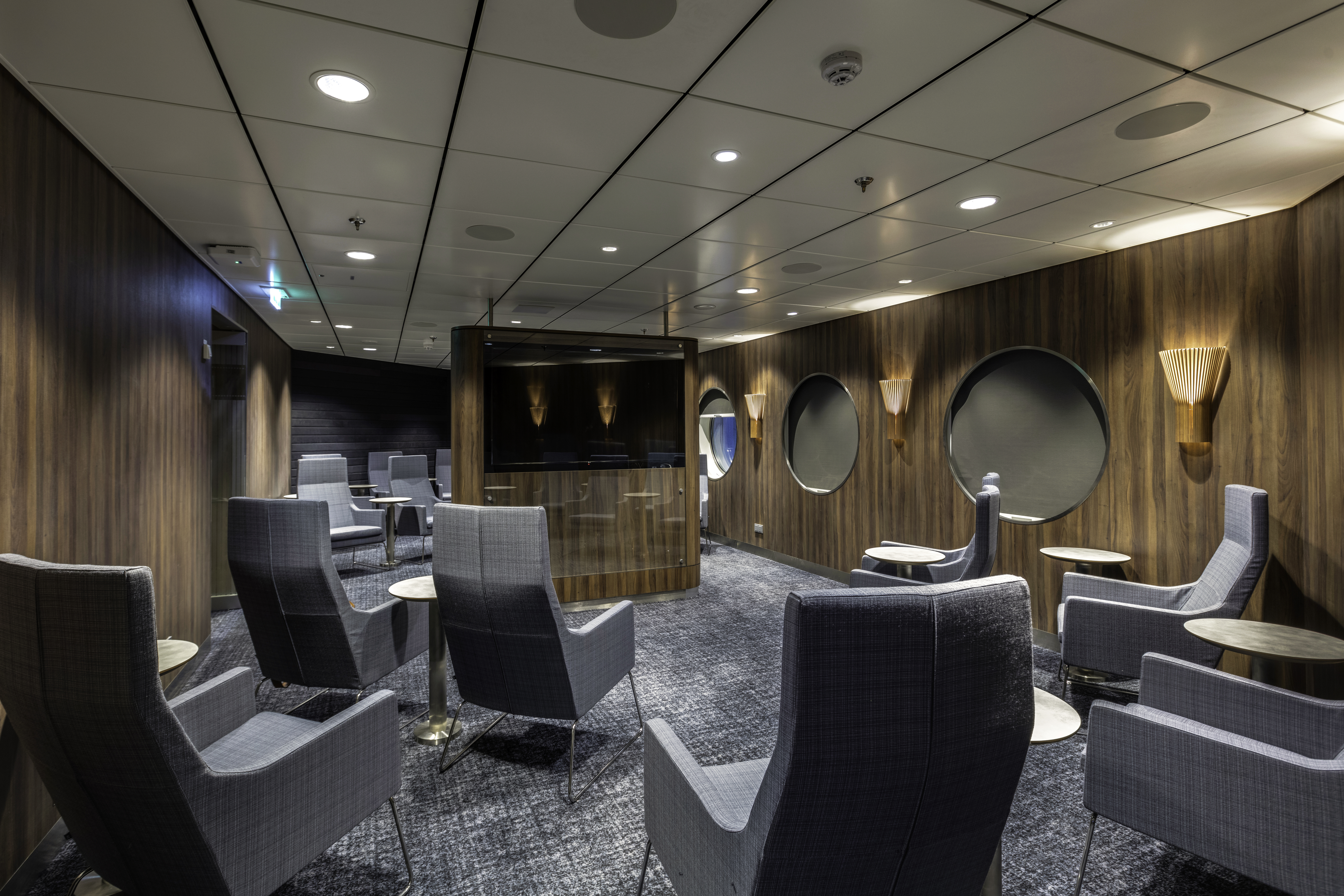 Stena Line passengers travelling between Dublin to Holyhead have given a major thumbs up to the company’s brand new ferry Stena Estrid in her first three weeks of operation.

The newest addition to the Stena Line fleet started service on the Dublin to Holyhead route on January 13, braving the elements of Storm Brendan to complete her maiden voyage, and despite a challenging introduction, customers have been taking to social media to praise the new ship and her staff.

One guest who travelled on Estrid as she defied Storm Brendan to successfully navigate her maiden voyage said:  “Estrid handled Brendan with ease.  Very tough conditions but the captain and his crew made a fine job of it.  By far the best ship in tough conditions I’ve ever travelled on. Outstanding.”

Another traveller on the first sailing added: “It was force seven with a three-metre swell, but wouldn’t even know it on board.”

The ship boasts a fantastic range of facilities that passengers will struggle to squeeze in during the three-hour and 15 minute crossing,  including Estrid’s spectacular Sky Bar, two Happy World children’s play areas, a relaxing Hygge reclining lounge, Stena Plus lounge, two movie lounges, bigger Truckers lounge, Taste restaurant, and a bigger better shopping experience.  The ship also has 175 onboard cabins, including six deluxe cabins with double beds and balcony access.

“It’s very quiet – also a much better layout,” said one passenger who was particularly impressed with the onboard cinemas.  “There are two cinemas – each with three screens. Big improvement on the cinemas on other ships IMHO.”

Other onboard facilities were a big hit with passengers, including the new cabins, with one saying: “The passenger areas are bright and airy, nice atmosphere on board. Nice cabins with a  TV in each one. The driver’s restaurant is spacious, the food is fresh and tasty.”

Another passenger wrote:  “Having travelled on Stena Estrid yesterday, I can confirm she is a beautiful and comfortable ship, beautifully styled.”

The vessel’s disabled features also proved a hit as one guest said:  “We found it a big improvement with a large electric wheelchair. Large disabled toilet facilities on both main decks as well.”

Other satisfied travellers cited the new ferry as “an amazing ship”, “very smart”, “excellent” and “stunning”, whilst one lady simply stated “wow!”.

It wasn’t just the ship that picked up rave reviews from travelling customers, with staff also receiving their fair share of the plaudits.

“The staff, as always, are superb in meeting the needs of all the passengers to make sure they enjoy their journey,” said one person, whilst another commented on the “friendly crew”, adding that Estridwas a “superb ship and a great addition to the fleet.”

Another guest travelling from Wales was very impressed, saying: “Crossing was so smooth, staff in the Stena Plus lounge doing a cracking job as well.  Was worth an early start for my first crossing to Dublin. Thank you.”

Described as one of the most modern ferries in the world, Stena Estridmakes two daily return trips on the Dublin to Holyhead route.

A sister ship Stena Edda is due to start service from Belfast to Liverpool in March this year, with a third next generation ferry Stena Embla due on the same route in early 2021.

Stena Line is the largest ferry operator on the Irish Sea, offering the biggest fleet and the widest choice of routes between Britain and Ireland including Dublin to Holyhead, Rosslare to Fishguard, Belfast to Cairnryan, Belfast to Liverpool, and Belfast to Heysham – a total of 232 weekly sailing options.