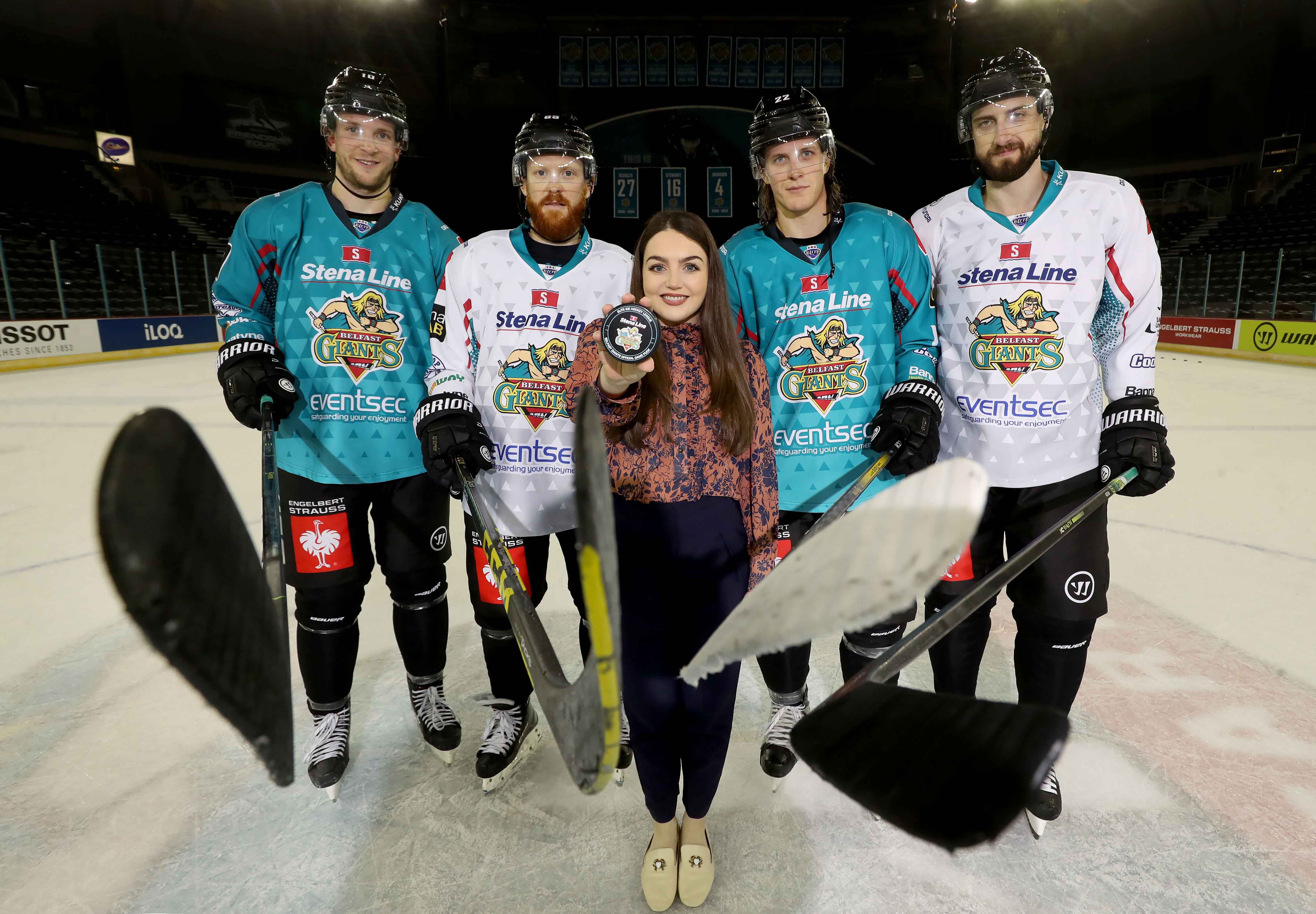 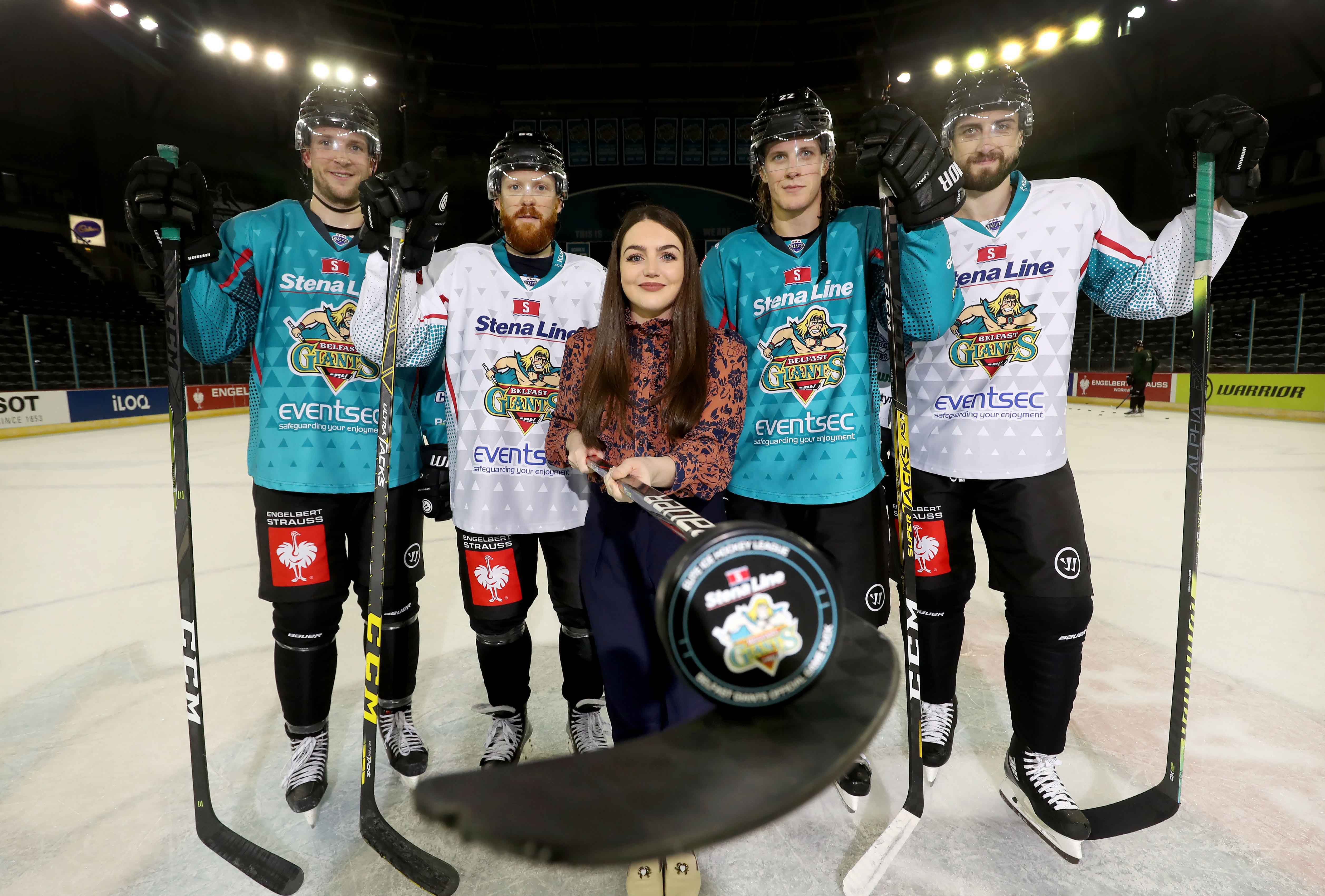 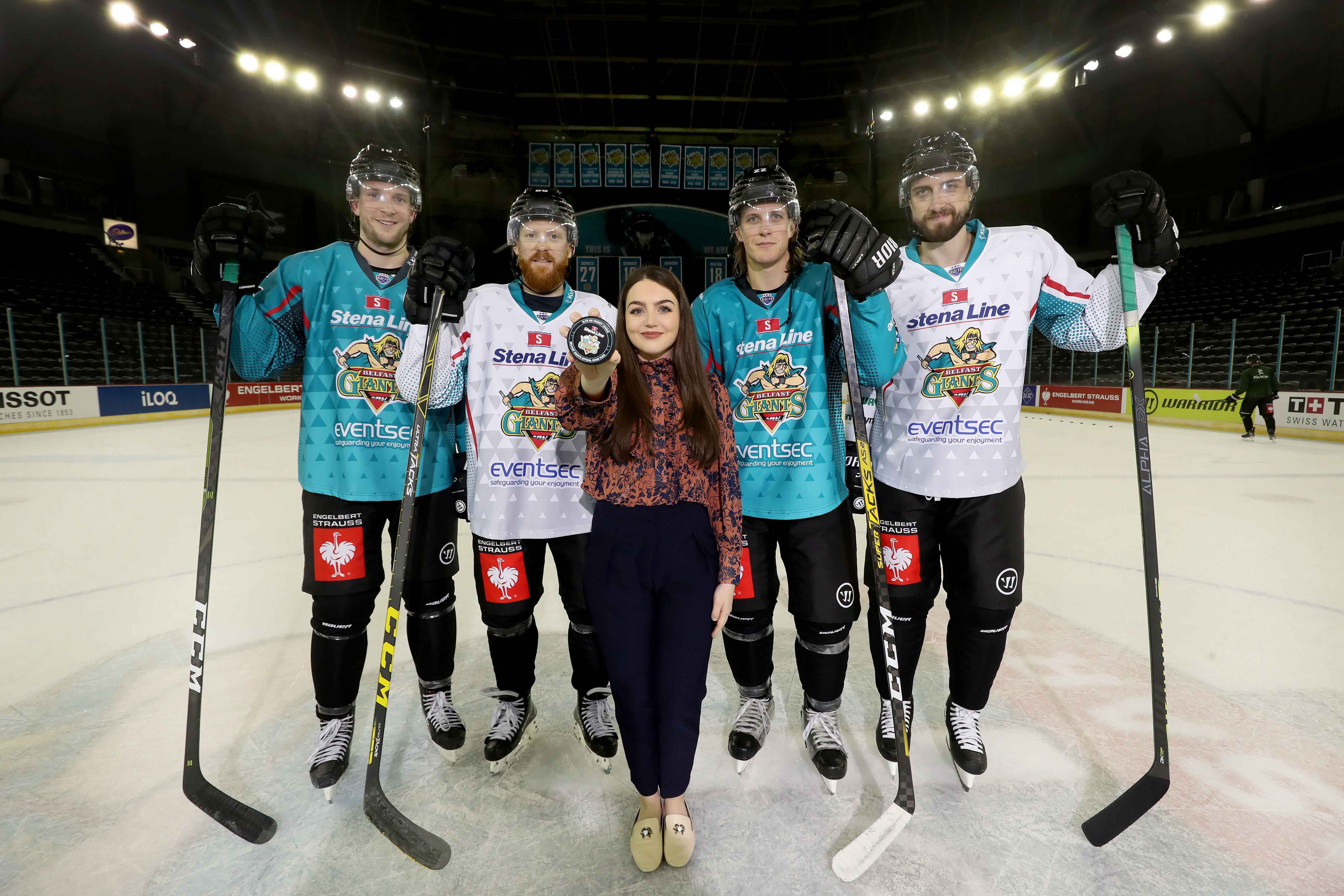 LEADING ferry company Stena Line has renewed its sponsorship of the Belfast Giants for a ninth successive year.  The 2019/2020 season is the 20th anniversary of the inaugural Stena Line Belfast Giants season and is set to be one to remember for players and fans alike.

Stena Line has been the title sponsor of the Belfast Giants since 2008, providing them with support and regularly transporting the players, their devoted fans and visiting teams around the UK.

“We are thrilled to continue our role as title sponsor of the Belfast Giants and are really looking forward to what the 20th season will bring. We expect to welcome more fans than ever to the sport to enjoy the excitement and electric atmosphere at matches.”

“We have some fun plans in place for fans this season so we would encourage everyone to keep an eye out for those, as well as great value travel dealswhich will mean following the team to away games will be easier than ever!”

“On behalf of everyone at Stena Line, we wouldlike to wish all the players the best of luck for this season,” added Orla.

“We are excited to continue our long-standing title sponsorship with Stena Line and look forward to another successful season with them.

“With our new leadership in place, including, Matt Pelech, Liam Reddox, Curtis Leonard and Kevin Raine, I’m confident we can lead our team to victory.

“With Stena Line’s backing, last season we won the Elite League title as well as the Challenge Cup and it has been great to see the popularity of ice-hockey in Northern Ireland growing year on year.

“The Giants fans are loyal and I am over the moon to have 2019/20, our 20th anniversary season, underway at The SSE Arena, Belfast as we defend our two championships,” added Adam.