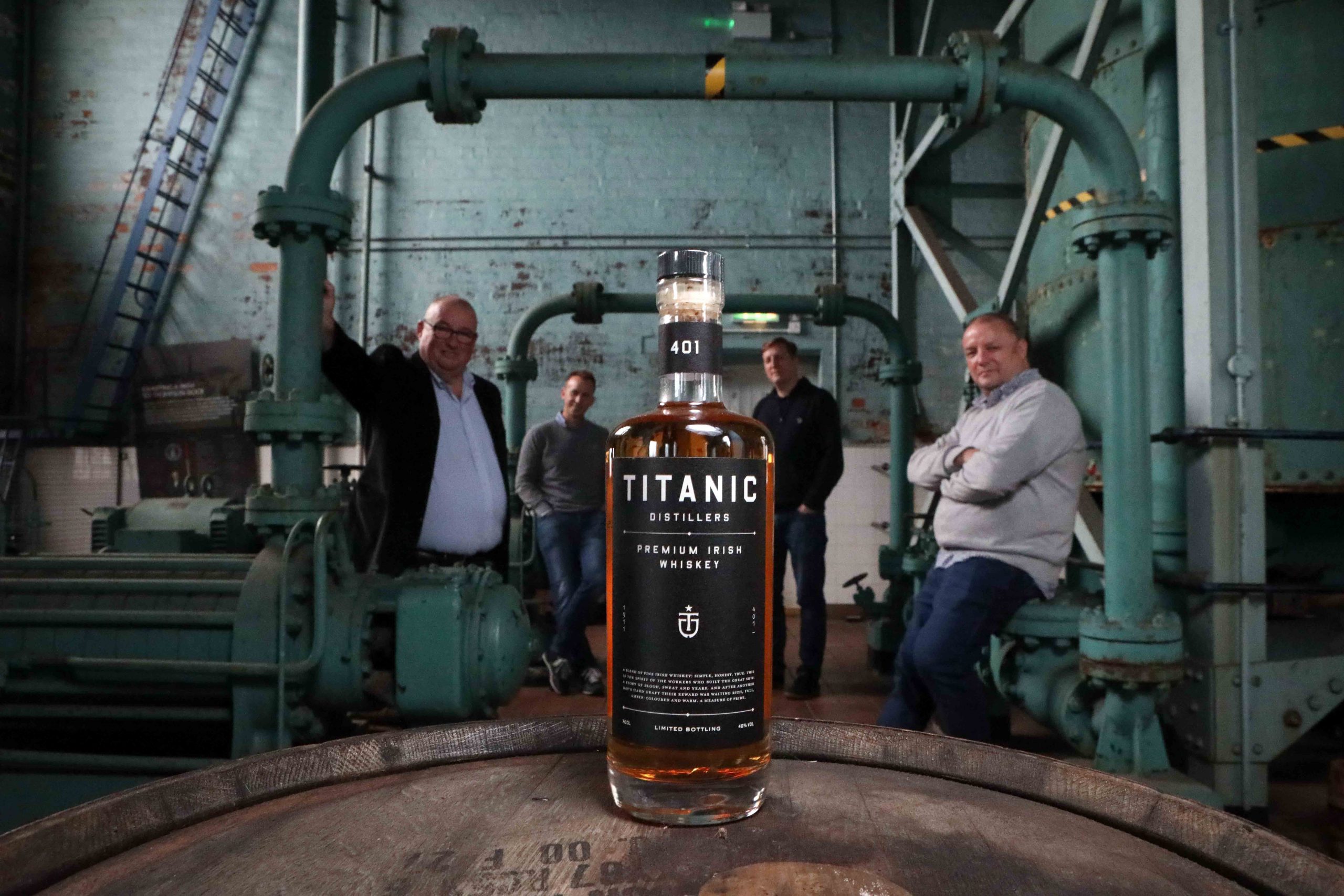 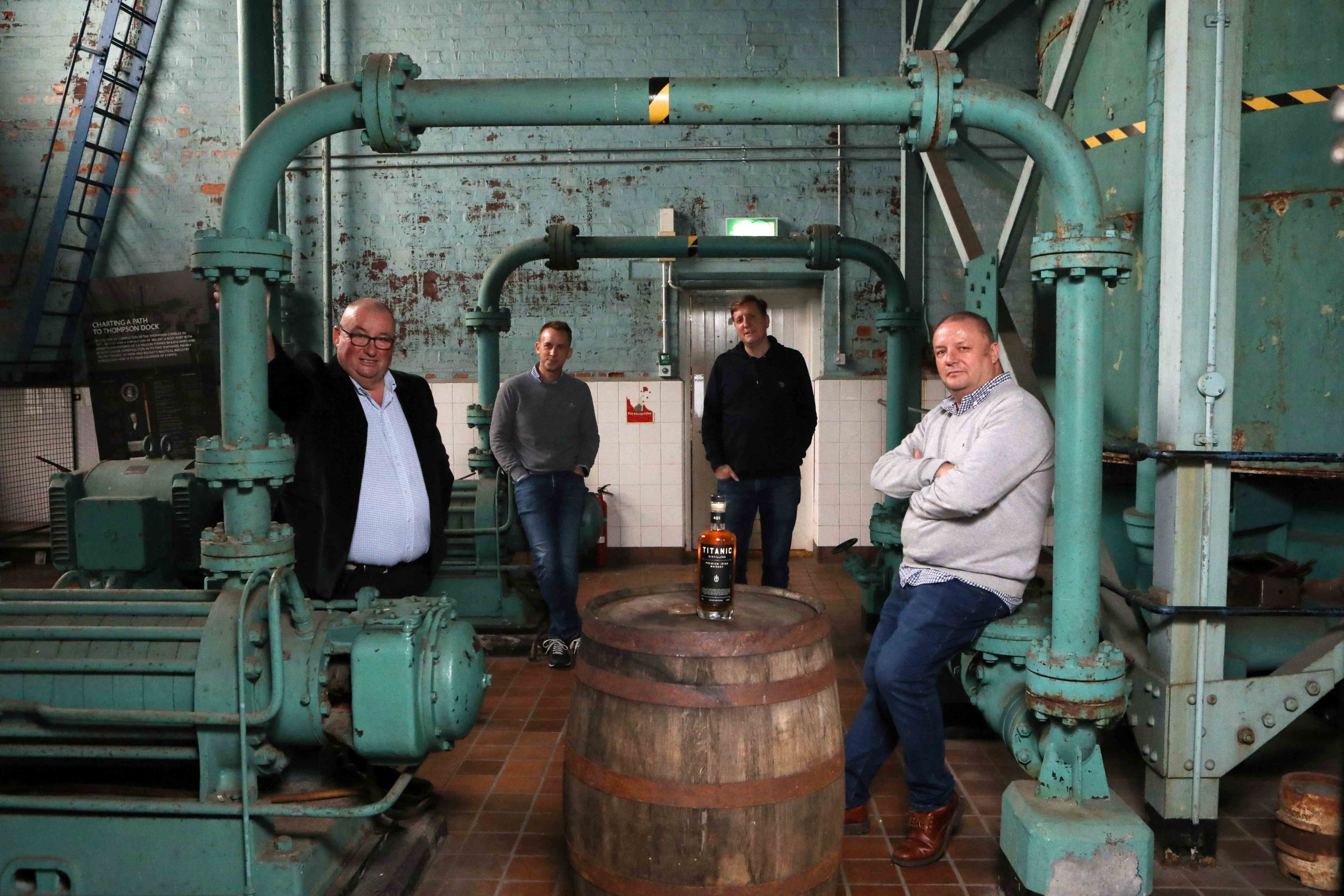 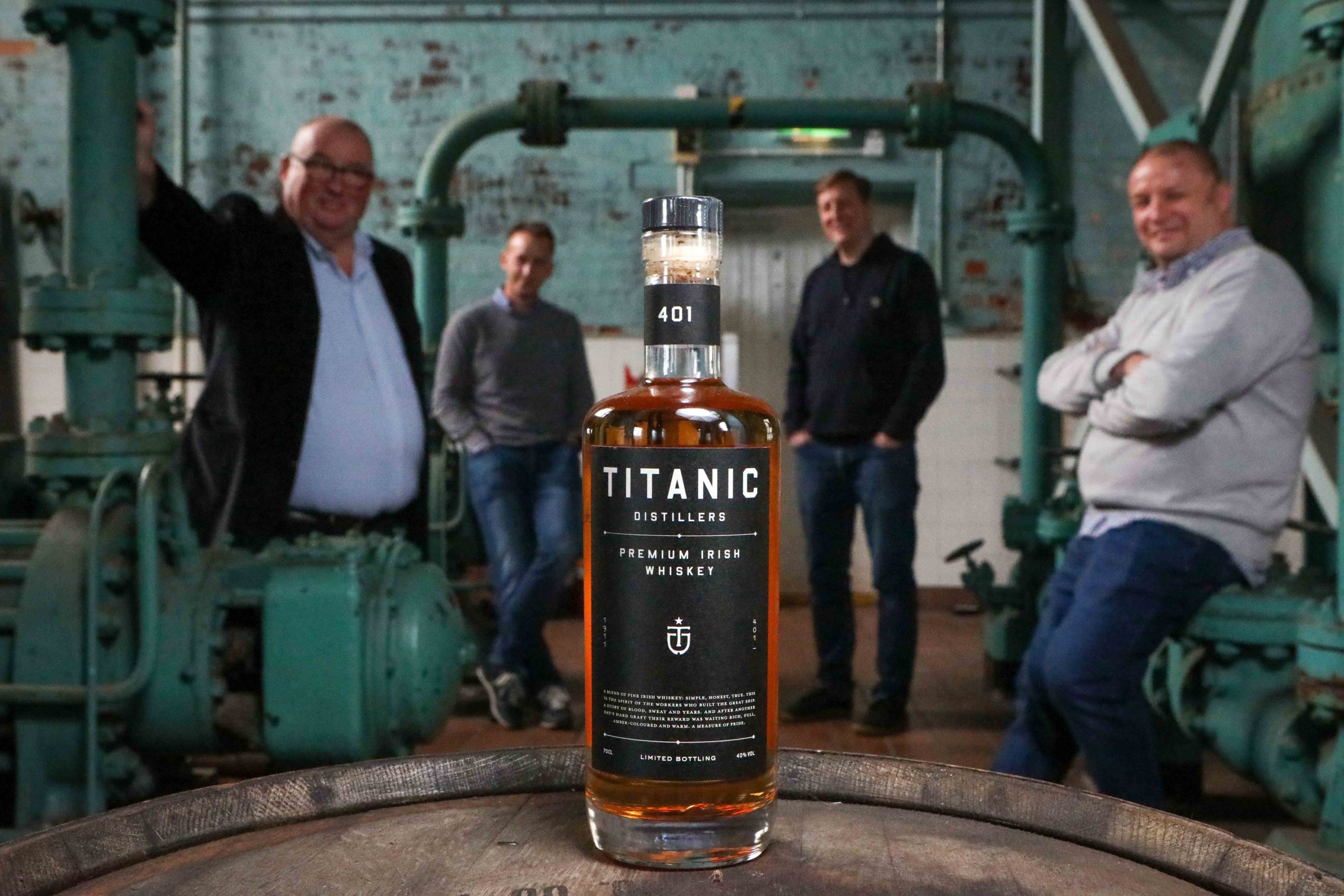 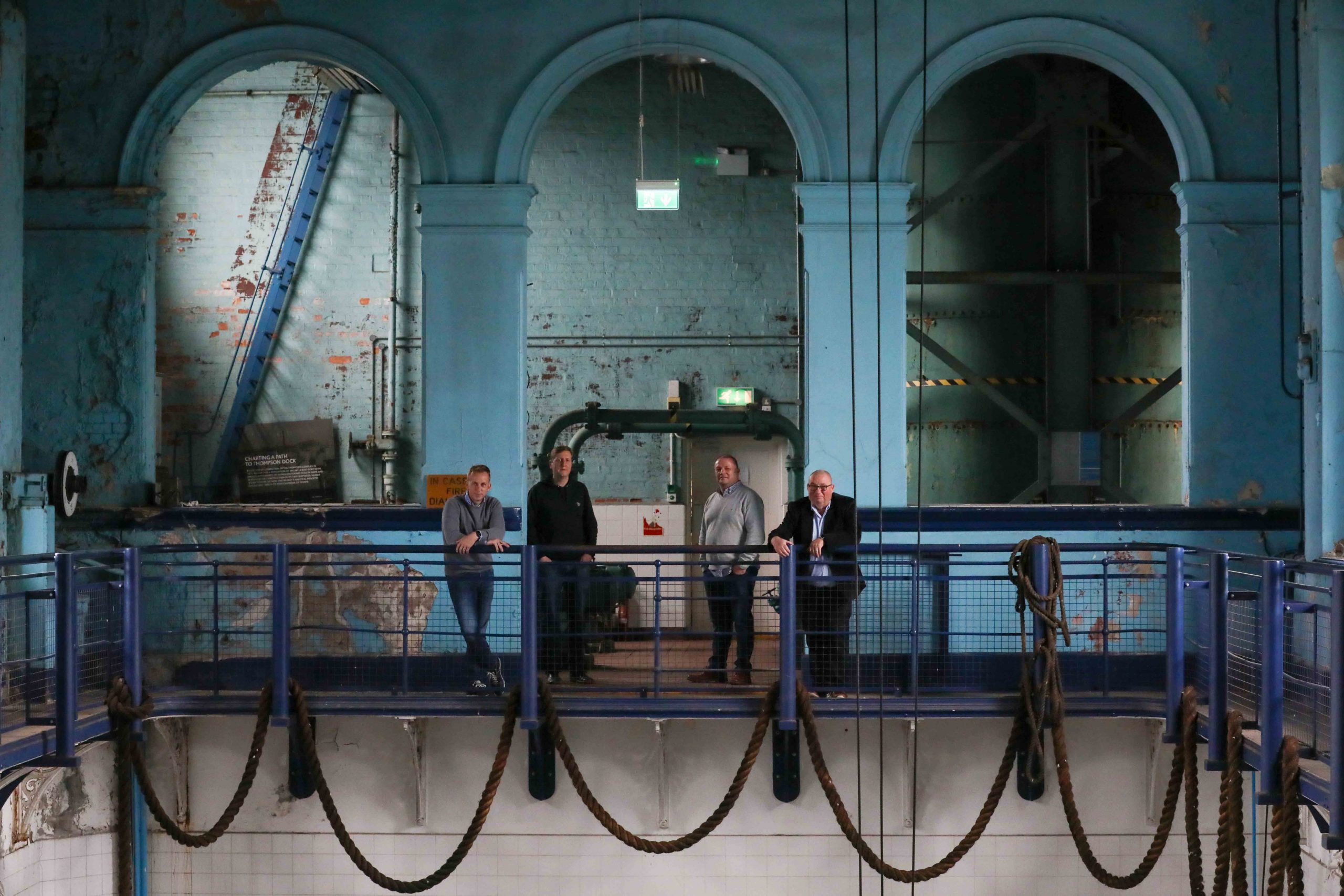 PLANS have been approved for the conversion of the historic Titanic Pump-House into a new whiskey distillery and world class tourist attraction.

A listed building in the heart of Belfast’s Titanic Quarter, the Pump-House, along with its neighbouring dry dock, first opened in 1911 and is the world’s only authentic Titanic landmark.

Now, Belfast drinks company Titanic Distillers has been given the green light by Belfast City Council to convert the Pump-house into a working distillery with associated visitor tour.

Included in the plans are the installation of three large stills on a mezzanine floor overlooking the original pumping engines which are situated deep in the pump-well.

All the original pump equipment and associated internal historic features of the building will be retained and available to view as part of a visitor tour, with tourists also able to relax in the adjacent tourism centre, which will include an on-site ‘speakeasy’ bar and café with free wi-fi, gift shop, exhibition space and an enlarged mezzanine floor with tasting rooms.

Aside from restoration requirements, the exterior of the pump house would remain largely untouched under the plan but will be open for tourists to view the famous Thompson dry dock, which was built in 1911 to accommodate the massive White Star transatlantic liners Olympic and Titanic.

“We are very excited that our planning application has been approved,” said Titanic Distillers Director Richard Irwin.

“Titanic Distillers is inspired by the people who worked in Belfast’s shipyard more than a century ago – and now tourists will be able to walk in their footsteps in the very pump-house and dry dock that represent such an authentic part of the Titanic story and indeed the history of Belfast.

“At Titanic Distillers, we are very aware that we have a big responsibility as custodians of a hugely historic and global brand, and it is crucially important that we preserve the historical integrity of this building and its surrounds.

“The Pump-house has survived remarkably well for more than 100 years in a very harsh environment but it is in much need of repair and any further decline would represent a major risk to its future – so our first priority is to restore the building and bring it back to its former glory while maintaining and securing its long-term future,” he added.

“As a listed building and such an important piece of our history, all care and attention will be devoted to preserving the building’s features and ensuring that they meet modern-day standards.

“All distillery equipment and new internal mezzanine floors will be supported by a steel structure within the pump-house to avoid any harmful intrusive works to the fabric of the building.

“Whilst today represents a major milestone for us, we know that the hard work really starts here and we are now collaborating with stakeholders and funders, including Invest NI, to bring these exciting plans to life. Hopefully, we will be in a position to make a further announcement on this in the not-too-distant future,” concluded Richard.

Once completed, visitors to the Pump-House will ‘clock in’, as workers did a century ago, to view the workings of the distillery and hear the story of Belfast’s whiskey tradition, why it disappeared and how it has returned with the city’s first working whiskey distillery in more than 100 years.

“In the days before Prohibition, Belfast was once the largest producer of Irish Whiskey on the island of Ireland,” said Titanic Distillers Director Peter Lavery.

“Whiskey has played an important part in the history of our city.  We want to revive this great distilling tradition and bring Belfast back to the forefront of Irish Whiskey production, while at the same time telling the story of a glorious past when Belfast led the way globally – not just in shipbuilding but across many areas of industry, manufacturing and innovation.

“We are excited to tell this story through our whiskey and our vision to develop the Pump-House to create a truly authentic experience that will allow visitors to feel they were really there.”

The Titanic Pump-House is within walking distance of Titanic Belfast, the world’s biggest Titanic exhibition centre and Northern Ireland’s number one tourist attraction, clocking up more than 800,000 visitors per annum in the days before Covid-19.

Also resident in the Titanic Quarter is the SS Nomadic tender ship which ferried passengers to the ill-fated liner, and HMS Caroline, a decommissioned C-class light cruiser of the Royal Navy that saw combat service in the First World War and served as an administrative centre in the Second World War.