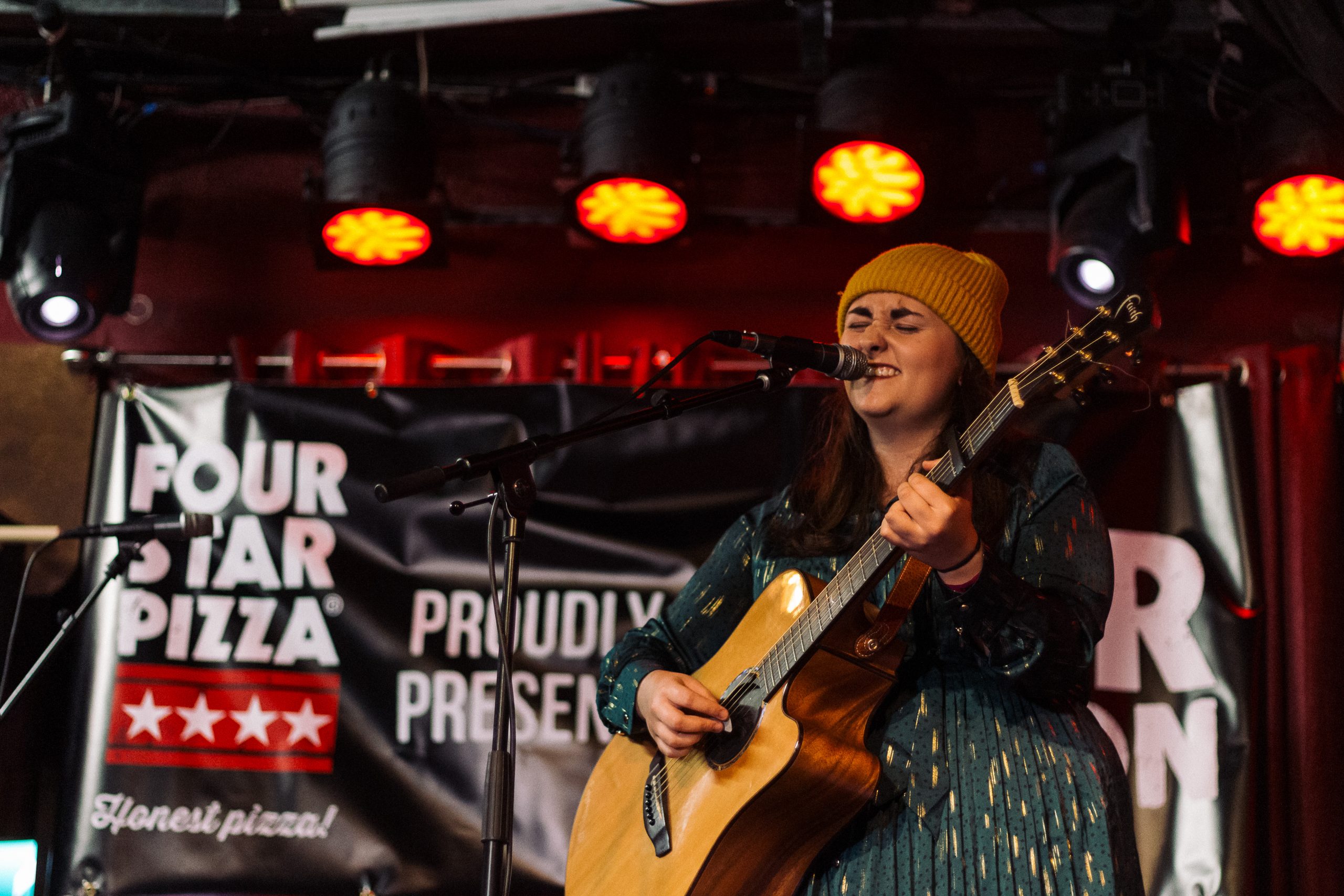 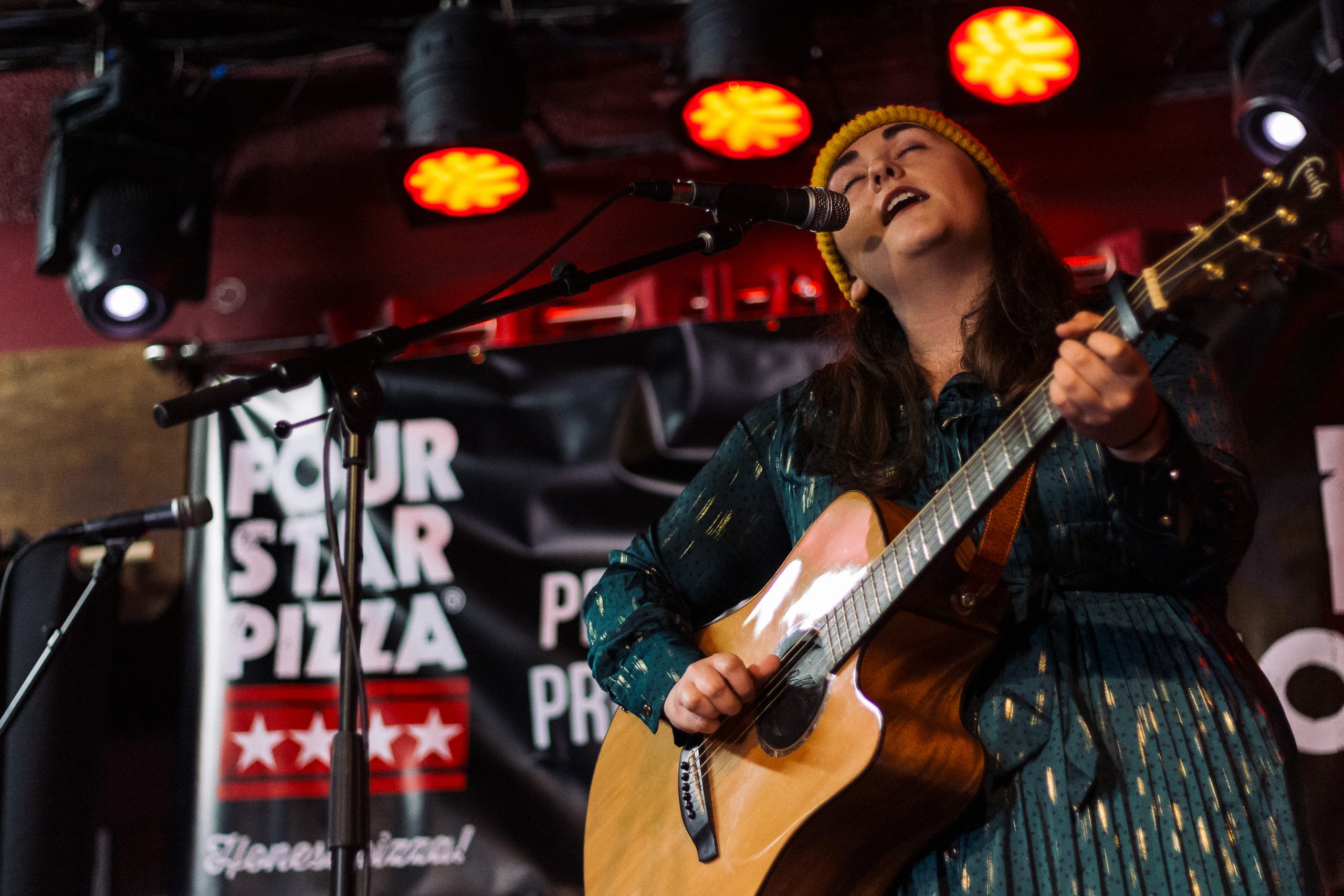 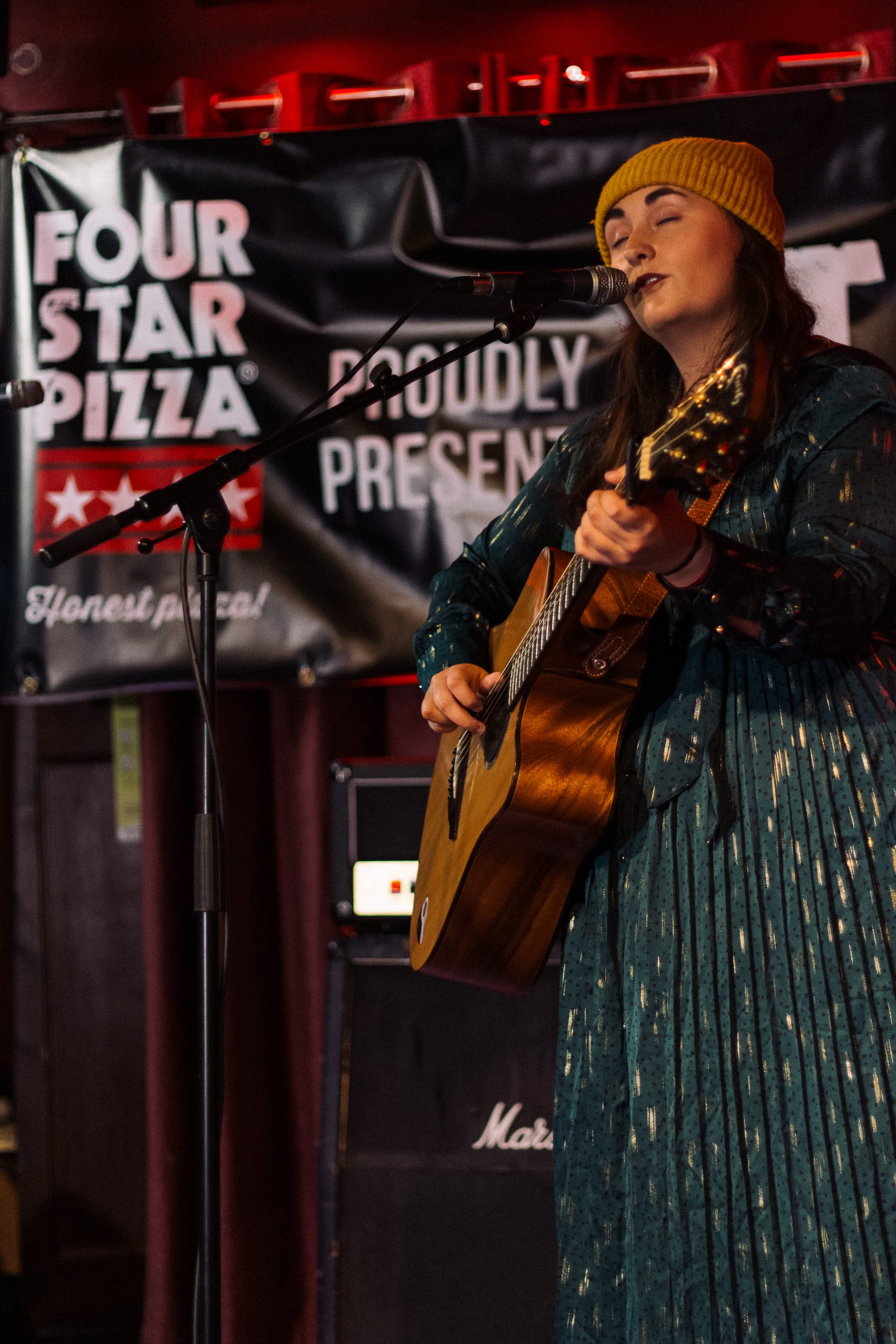 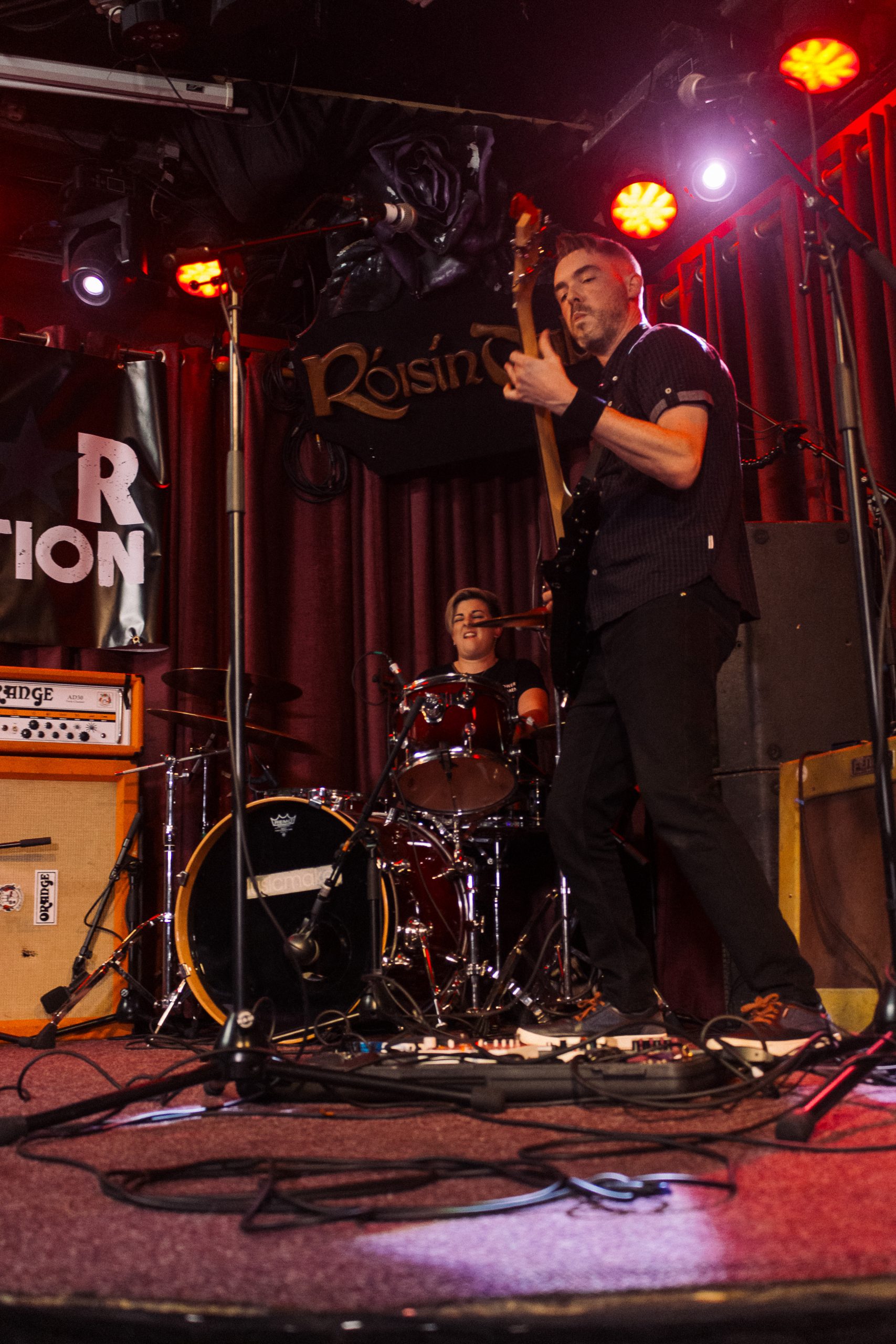 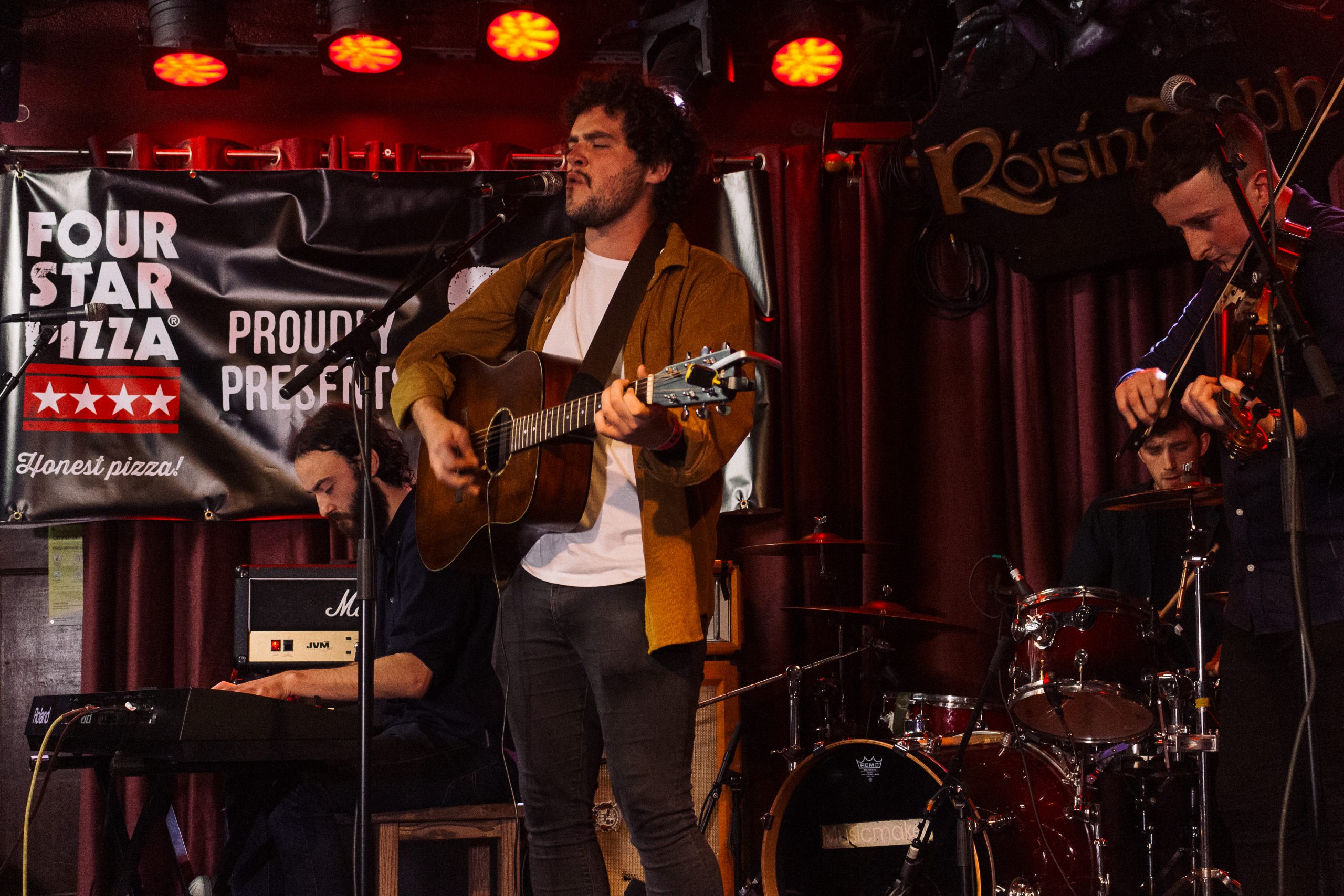 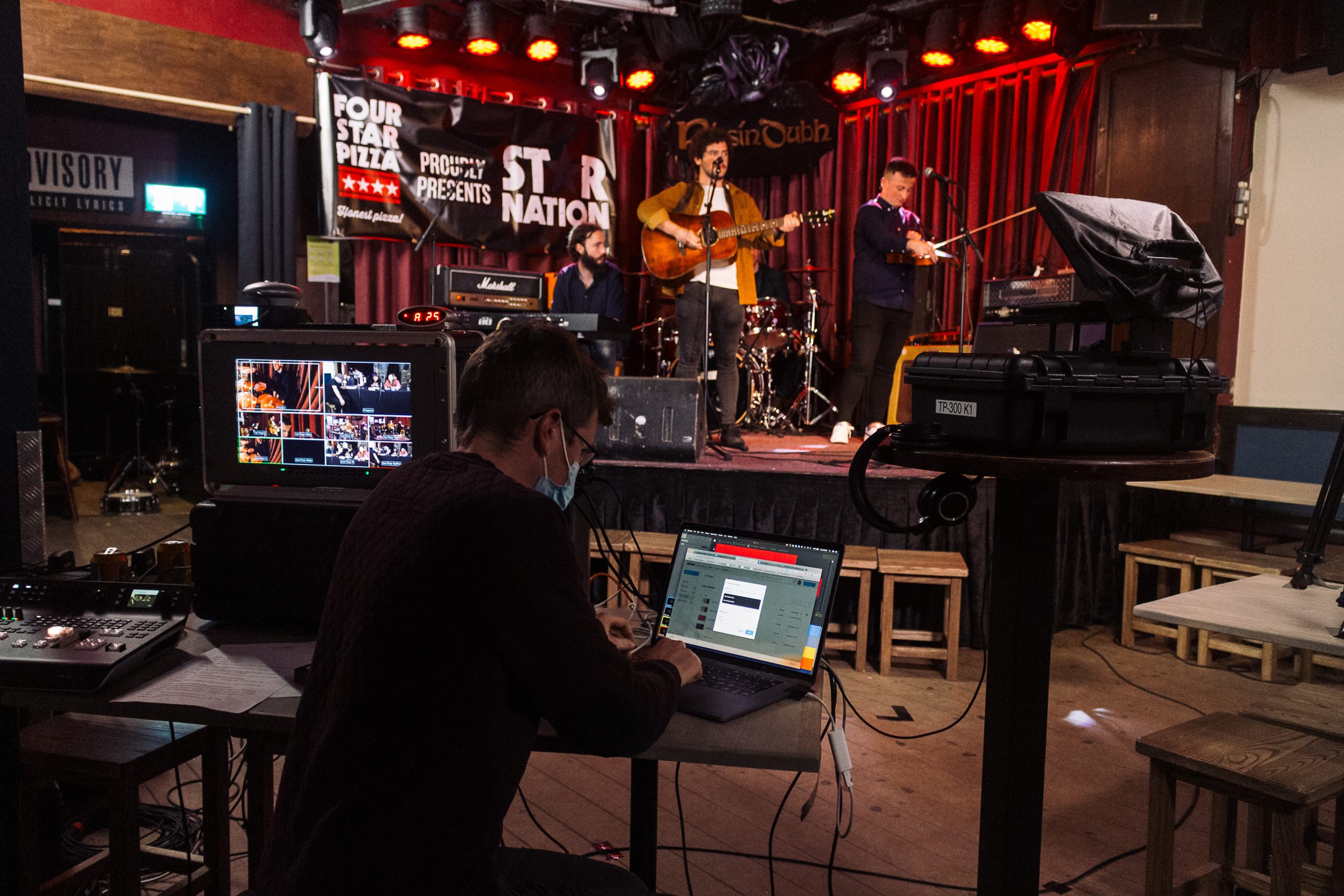 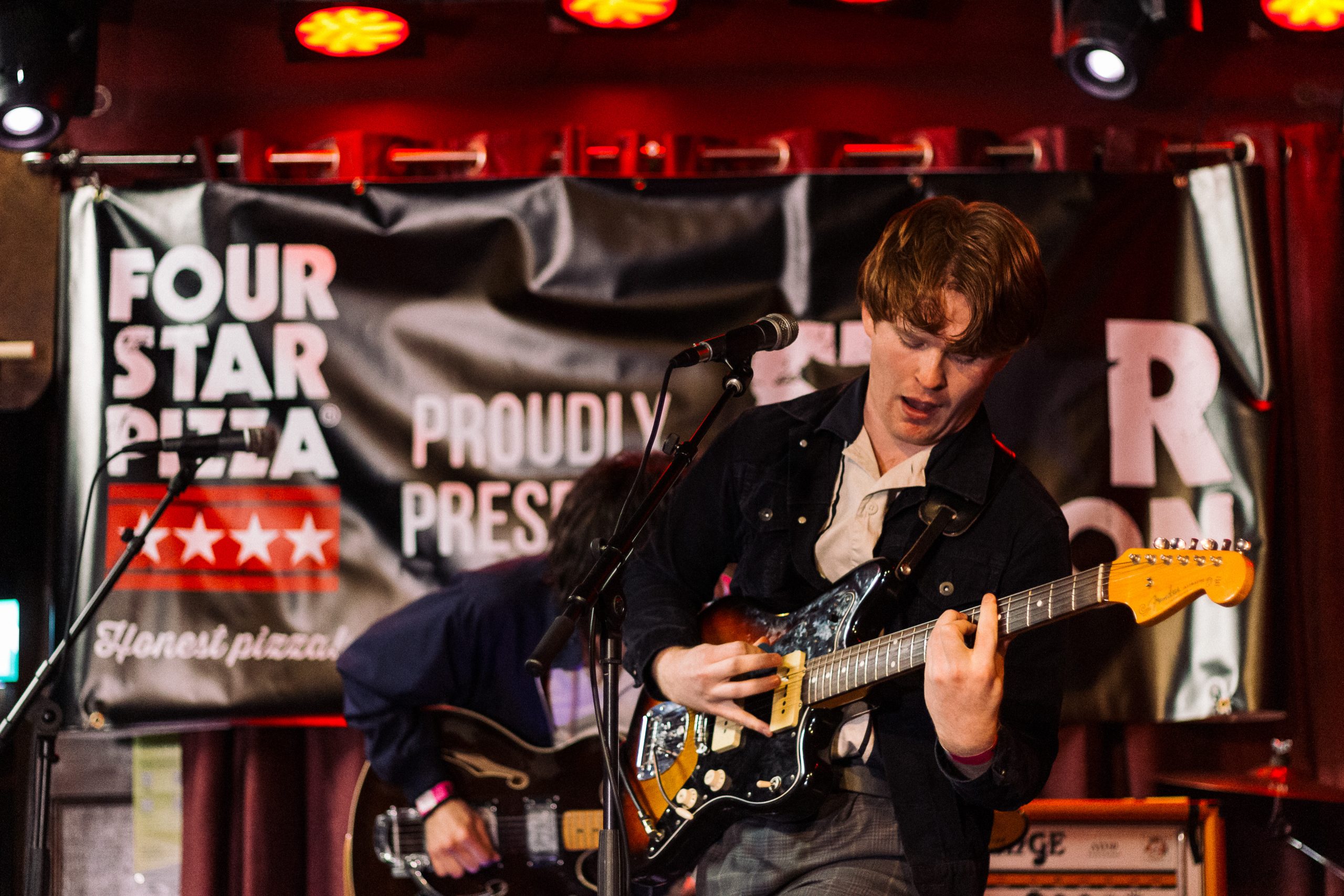 A young Wexford singer songwriter is enjoying the sweet taste of success after being announced as winner of Four Star Pizza’s Star Nation 2020 music competition at the live final in Galway’s Róisín Dubh on Saturday night.

Rachel Grace, 18, from Wexford Town was representing Leinster in the final and produced a stunning performance to see off stiff competition from her fellow provincial winners Classic Yellow from County Galway (Connacht), Face of the Earth from County Cavan (Ulster) and Cormac Looby from County Tipperary Munster).

COVID-19 restrictions had placed a huge question mark over the live final but organisers Four Star Pizza came up with an innovative solution to enable the event to go ahead and keep alive the dreams of the four artists hoping to become Ireland’s next big music sensation.

In what was the first live gig at Galway’s Róisín Dubh in almost six months, all four finalists performed two songs to a limited audience while their performances were also streamed live on Four Star Pizza’s main Facebook page and on the food company’s website.

A judging panel viewed the performances from a separate location within the building before selecting Rachel as the Star Nation 2020 winner.

Having already won an opportunity to perform at the prestigious Ruby Sessions in Dublin after being announced as the competition’s People’s Choice winner last month, Rachel will now walk away with €3,000 of musical equipment courtesy of renowned Irish music store MusicMaker, once described by Glen Hansard as ‘a vital artery in the Dublin rock scene’ and the place where famous acts like U2, Blondie, Muse, Manic Street Preachers and The National come to browse when they’re in town.

Rachel describes her music as a mix of ‘folk fusion with soulful vocals’ and her winning song ‘Home’ is a mesmerising solo piece, recorded live with just a piano and her amazing voice.  Speaking about what it felt like to win the competition, she said:  “I’m absolutely over the moon to win Star Nation 2020!  The other musicians in the competition are extremely talented so I’m just blown away to have been chosen as this year’s winner.

“I’ve had the most amazing experience with Star Nation and am absolutely thrilled to have won.  Hopefully, this will be the stepping stone to a successful career in music for me – and also for the other finalists who were all amazing.  Playing on the same stage as them in the final was a real honour for me and I’m sure that exciting things will come their way in the future!

“Finally I’d like to say a big thank you to Four Star Pizza for creating this amazing competition which gives musicians like us such an unbelievable opportunity and platform to show what we can do.  It really has been a phenomenal experience!” she added.

More than 300 entries from all corners of Ireland were received in this year’s Star Nation 2020 competition and all four provincial winners will receive a one-day recording session at the renowned Windmill Lane Recording Studios, famous for recording acts such as David Bowie, Lady Gaga, U2, Van Morrison, Kylie Minogue, Depeche Mode, The Rolling Stones, New Order, The Spice Girls, Kodaline and Snow Patrol… to name but a few.

Four Star Pizza director Brian Clarke said:  “This year’s competition was certainly very different given the crazy situation we all find ourselves in as a result of COVID-19, but the lockdown – and everything that came with it – really gave songwriters and musicians across the country an opportunity to be channel their energy and creativity and come up with some amazing music.

“All the judges agreed that the calibre of entries we have received has been outstanding, in terms of  song quality, musicianship and recording.  I think it’s safe to say that Ireland is still one of the best places in the world when it comes to making original music,” he added.

“On behalf of Four Star Pizza, I’d like to offer our congratulations to this year’s winner Rachel. She’s an incredibly talented young girl and we hope that she goes on to enjoy a long and successful career in the music industry.  She really deserves it.  Well done also to all of our provincial winners and I can’t wait to hear the results of their recording sessions at Windmill Lane.

“Speaking of which, I’d like to say a massive thank you to our amazing partners – MusicMaker, Windmill Lane and The Ruby Sessions – who have helped us create this competition to find Ireland’s best undiscovered songwriters and performers, and give them the equipment, recognition and platform they deserve.

“Finally, I’d like to say thanks to everyone who entered and supported Star Nation.  Remember, there’s always next year and we’re already excited to see what 2021 will bring,” concluded Brian.